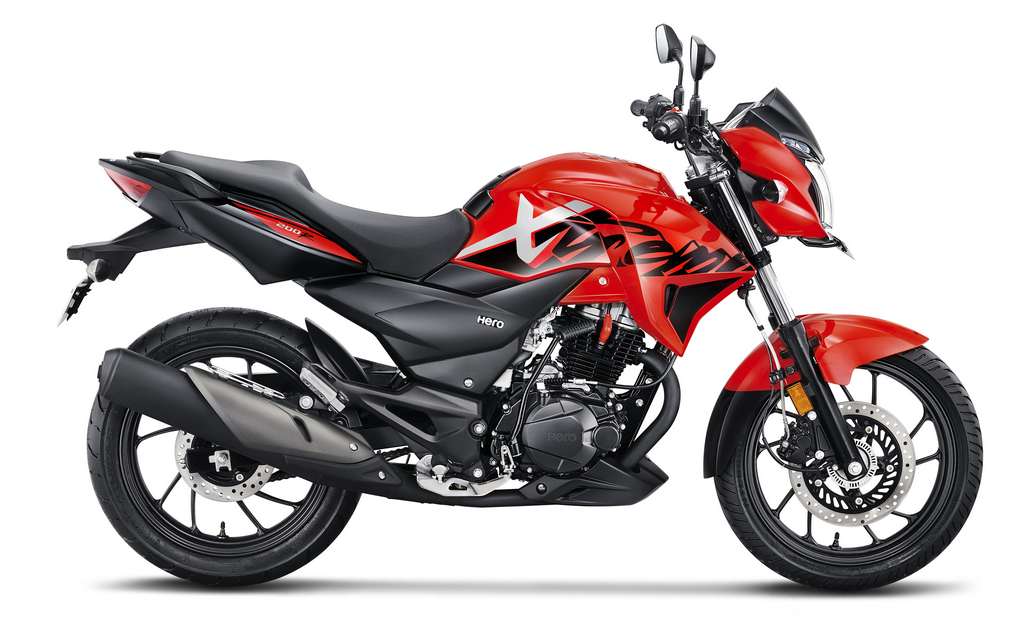 After much anticipation Hero Motocorp finally launched the Xtreme 200R last year in India. The Xtreme 200R happens to be the second most powerful motorcycle (after the Karizma ZMR) in the Hero Motocorp portfolio currently. The motorcycle rivals directly against the likes of the TVS Apache RTR 200 and Bajaj Pulsar NS200.

The Xtreme 200R may be the least powerful 200cc motorcycle but this also happens to be the most affordable 200cc motorcycle you can buy in India at this moment. That said, here is the list of top 5 things which you need to know about the Hero Xtreme 200R.

The newly developed 199.6cc, single-cylinder engine, is capable of producing about 17.1 Nm of peak torque at 6,500 rpm. The engine is paired to a 5-speed gearbox. The torque-rich engine will help the rider, especially while riding within city traffic and also overtaking on the highways. 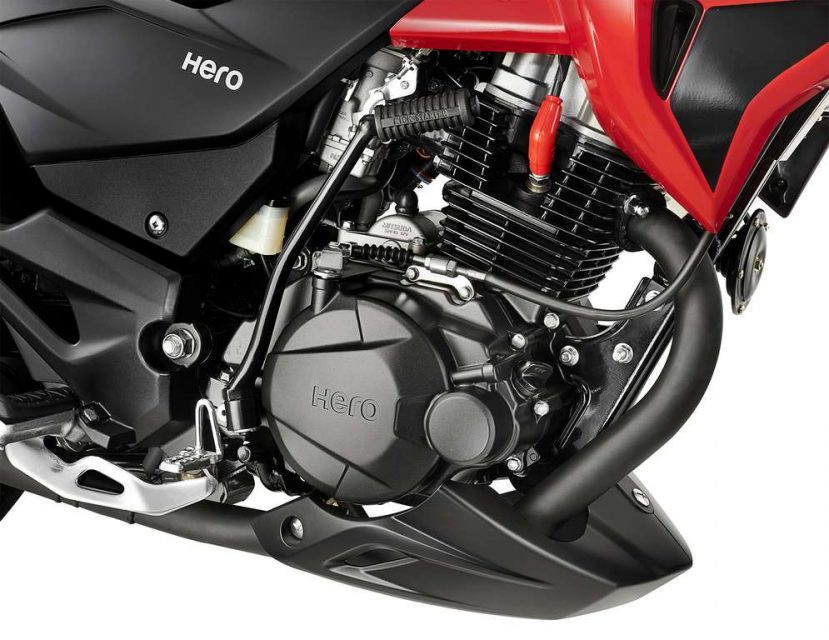 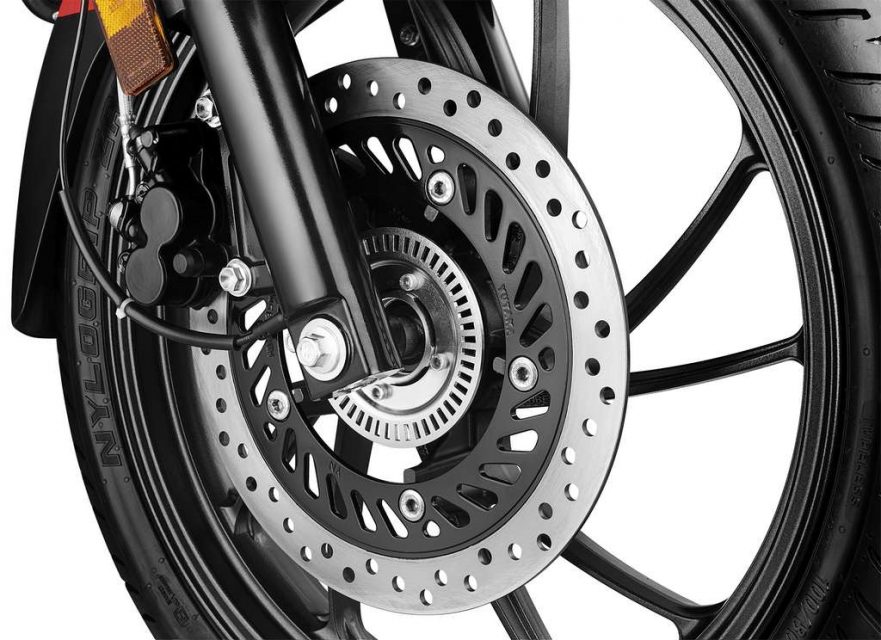 The Xtreme 200R is definitely a feature-rich Hero motorcycle. In terms of features, the motorcycle gets a LED DRLs and LED tail-lamps, a semi-digital unit with the tachometer on the left and an LCD display on the right. The instrument cluster offers basic information such as speedometer, fuel-range, a clock, and a service indicator. Fortunately, Hero has decided to equip the Xtreme 200R with a single channel ABS, a first for the company. 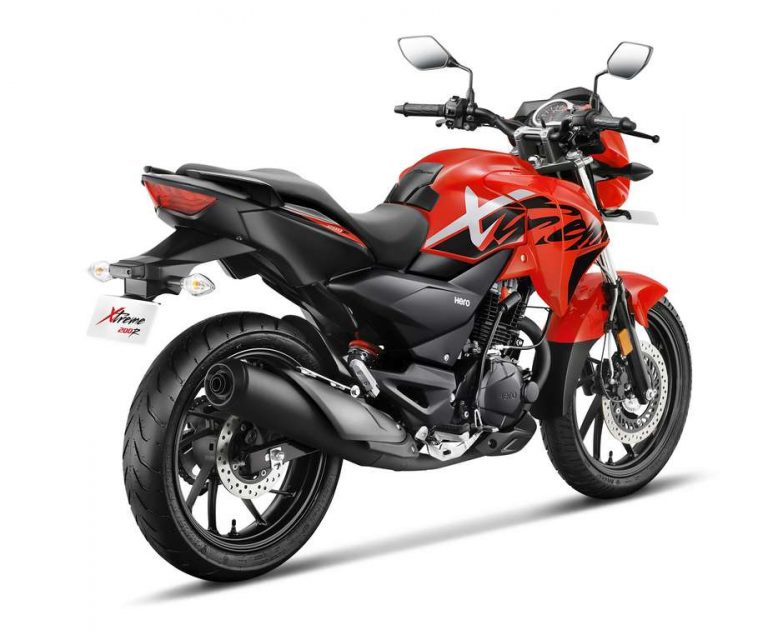 We have said this couple of times already that the Xtreme 200R offers almost everything at an affordable price point. The motorcycle retails at around Rs 89,900 (ex-showroom) and is available with a single variant. Its rival the TVS Apache RTR 200 4V with ABS will cost over Rs 1.10 Lakh. The Bajaj Pulsar NS200, on the other hand, is priced well above Rs 1.12 Lakh (ex-showroom).