Hero MotoCorp has been caught testing two of its flagship motorcycles on public roads already. One is an adventure tourer that will sit above the existing Xpulse 200 4V and the other is a fully faired supersport. More details of both the motorcycles have been revealed courtesy of a new report that emerged on the internet lately.

It will likely be christened the Xpulse 400 as opposed to the 300 cc engine cubic capacity that it was said to boast of. The report further noted that the dual-purpose adv will derive power from a 421 cc single-cylinder engine and the chances of it having a double overhead cam setup and liquid-cooling are also high and it will be fuel injected.

The Hero Xpulse 400 will ride on a new chassis and expect it to be a lightweight trellis frame. The motorcycle will compete against KTM 390 Adventure and BMW G310 GS and it will reportedly have a power figure of around 40 bhp while the torque output will stand at 35 Nm. It has been further noted that the adv is still sometime away from reaching showrooms. 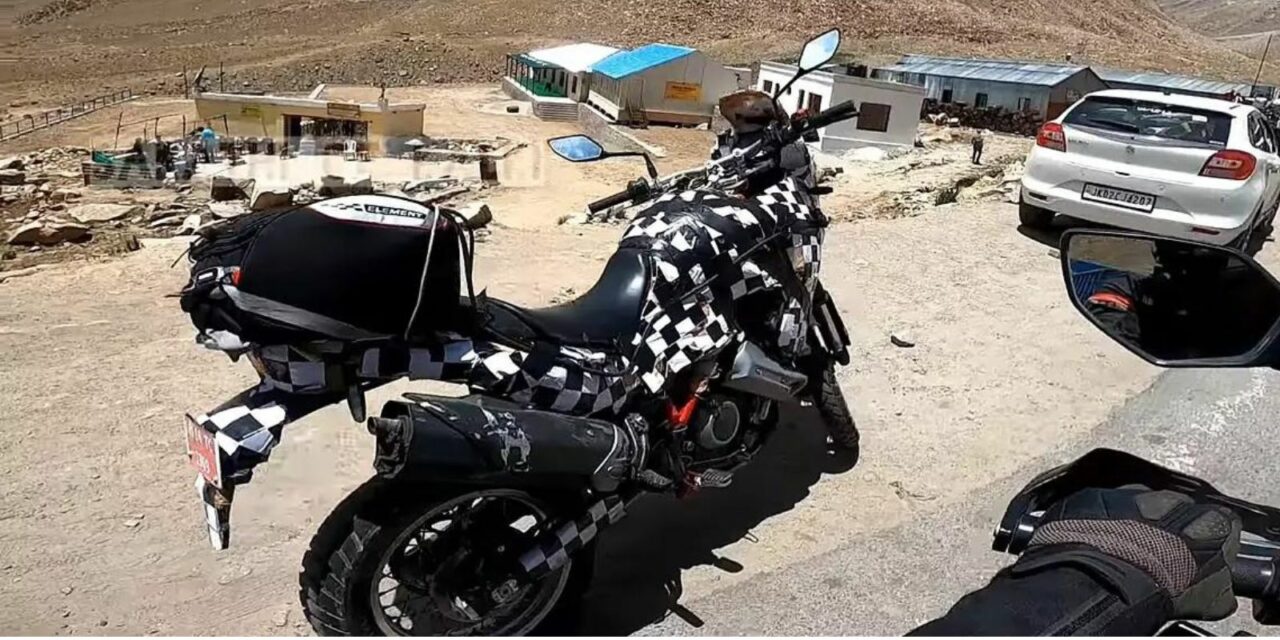 Currently, the product development team of Hero is said to be ironing out several issues with the Xpulse 400’s test prototypes and they will be sorted before doing final test runs. Citing confirmed sources, CAB said the adventure tourer will be launched in the second half of the next calendar year in India, in contrary to the previous belief that it would debut in early 2023.

However, will Hero unveil a near-production concept at the 2023 Auto Expo in January to create more enthusiasm? We do not have an answer for that yet! The Xpulse 200 has created a cult following across the country for its off-roading capabilities, lightweight nature and affordability and expect its bigger sibling to have some of its traits as well.

Before the arrival of the Hero Xpulse 400, the faired supersport having 300 cc engine cubic capacity will reportedly be launched next year to compete against KTM’s RC 200 and TVS Apache RR 310.