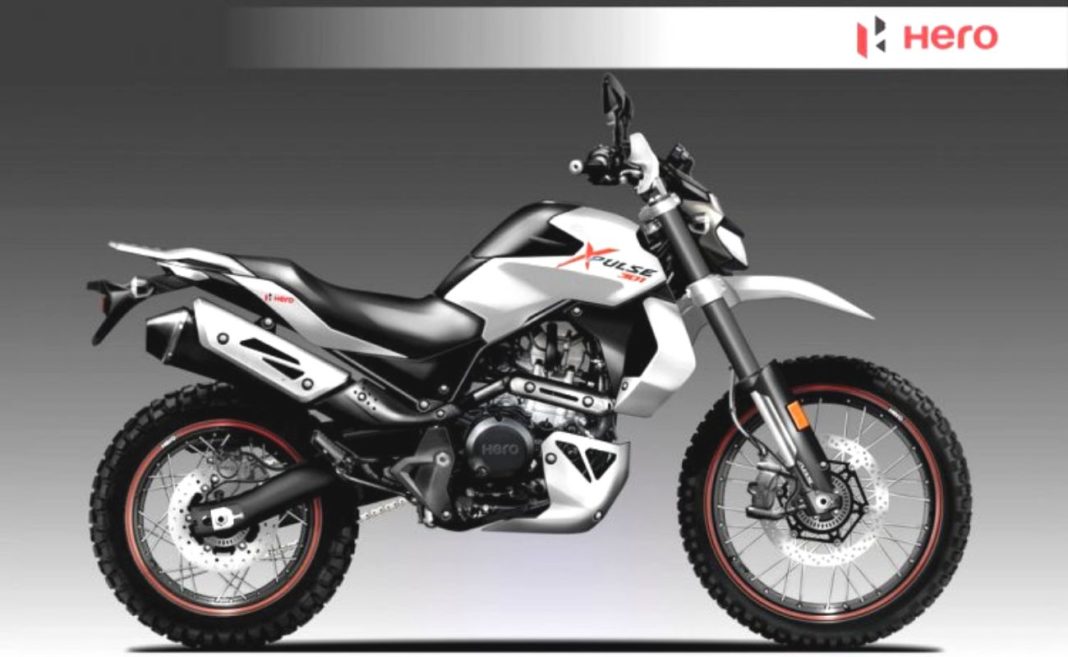 The Hero Xpulse 200 can be viewed as the logical successor of the Hero Impulse, a capable multi-terrain motorcycle that was limited only because of a small engine. The Xpulse 200 comes across as a definite upgrade but still, the lack of power continues to haunt many enthusiasts. The answer to the problem, however, could lie in the Hero Xpulse 300, which could make its debut as soon as in February 2020 at the next year’s Auto Expo.

As per a new rendering, the Hero Xpulse 300 looks a fair bit like the Xpulse 200 but gets some styling changes for a sportier look. For example, the exhaust canister seen in the rendering is similar to that on the XF3R. 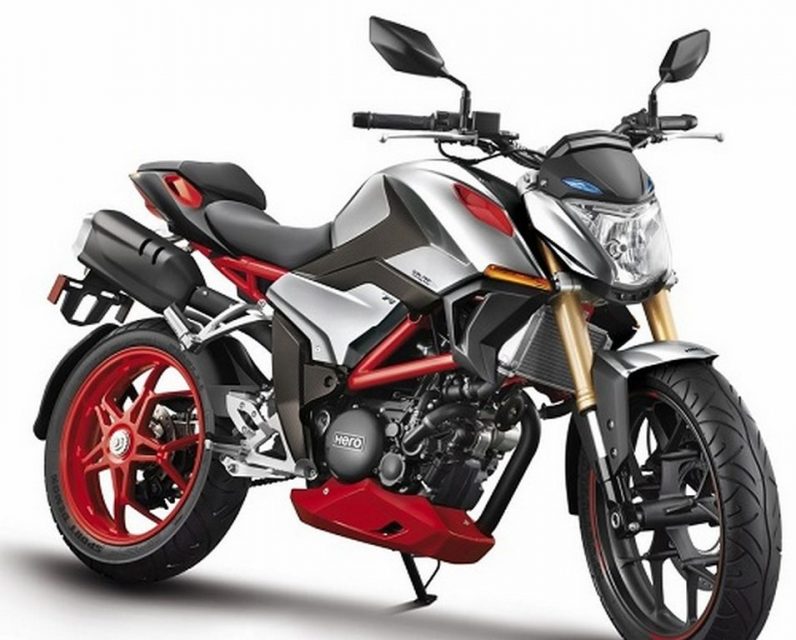 As per the rendering, the Hero Xpulse 300 gets disc brakes on both the wheels, with the front unit even getting a radially mounted caliper. The motorcycle also gets a die-cast swingarm instead of the boxy-type unit of the Xpulse 200.

While the latter has helped the company price the Xpulse 200 aggressively, the former could be used for the more premium Xpulse 300. The Hero Xpulse 200 is powered by a single-cylinder, air-cooled 199.6 cc engine that comes mated to a 5-speed manual transmission. The motor outputs a maximum power of 18.4 PS and a peak torque of 17.1 Nm. 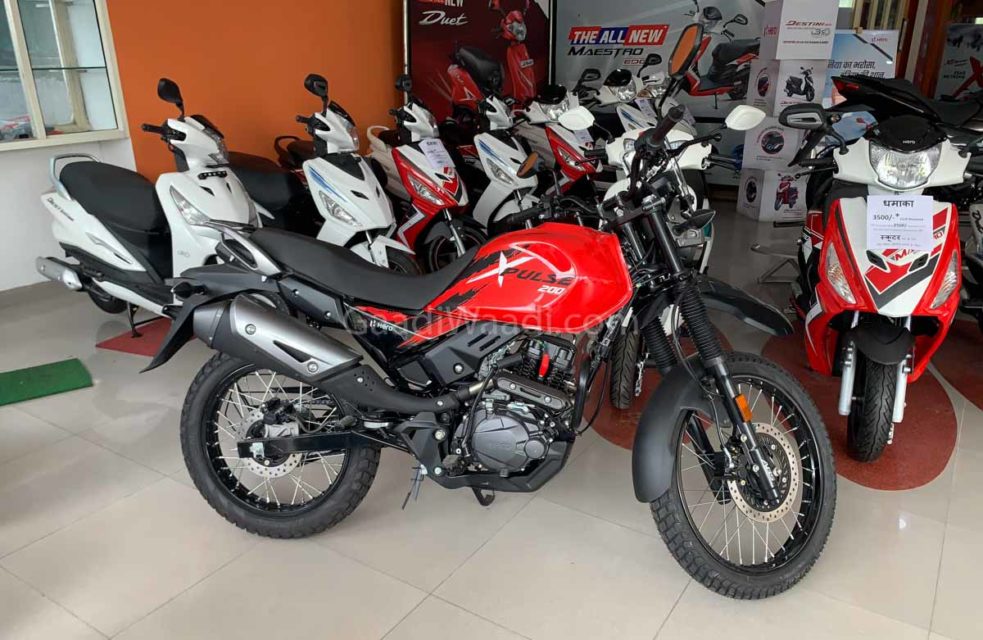 However, the Hero Xpulse 300, however, could get a liquid-cooled engine and fuel injection instead of the carburettor setup on the standard version of the Xpulse 200. Like we said, right now, there is no official word on the 300cc Xpulse but don’t be surprised to see this motorcycle make its public debut at the Auto Expo 200.