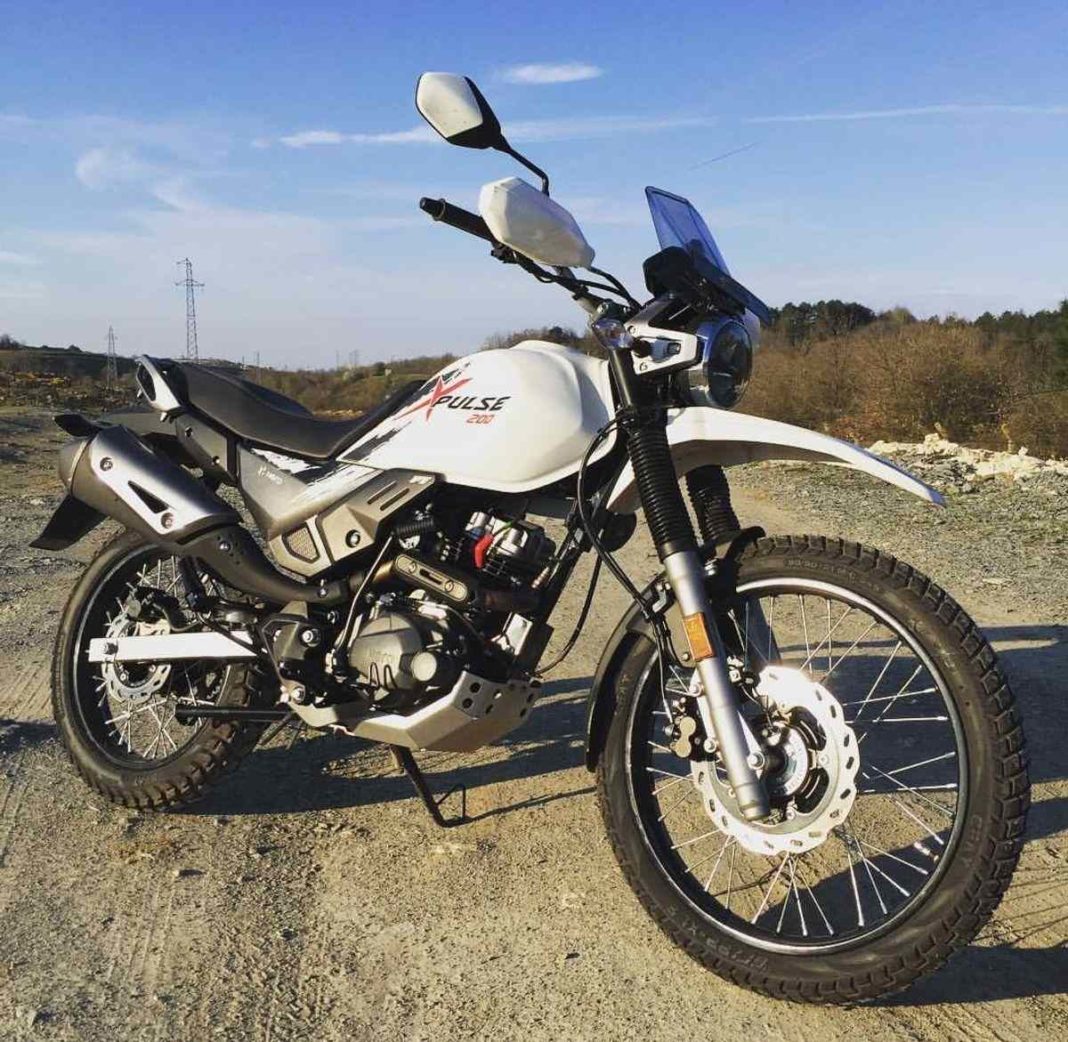 The Hero XPulse 200 is likely to be launched early next month, will be powered by the 200cc engine from Xtreme 200R

Hero XPulse 200 is one of the most awaited models to be introduced in India and the company showcased the bike for the first time at the Auto Expo last year. Recently, the new model has been spotted completely undisguised ahead of the launch later this month. The XPulse 200 comes in two variants – off-road spec model and a touring version.

The XPulse 200 is based on the same platform as Xtreme 200R but the company has made lot of changes to the platform. The design theme of the two variants is slightly different. The XPulse 200 off-road spec model comes with fork gaiters, spoked wheels, raised mud-guard, which is placed below headlamp for a rugged look.

The Touring model of XPulse 200 doesn’t come with fork gaiters but it comes with alloy wheels. The fuel tank and design of the seat are the same for both models but the exhaust on XPulse 200 is placed higher, which increases the water wading capacity of the bike. 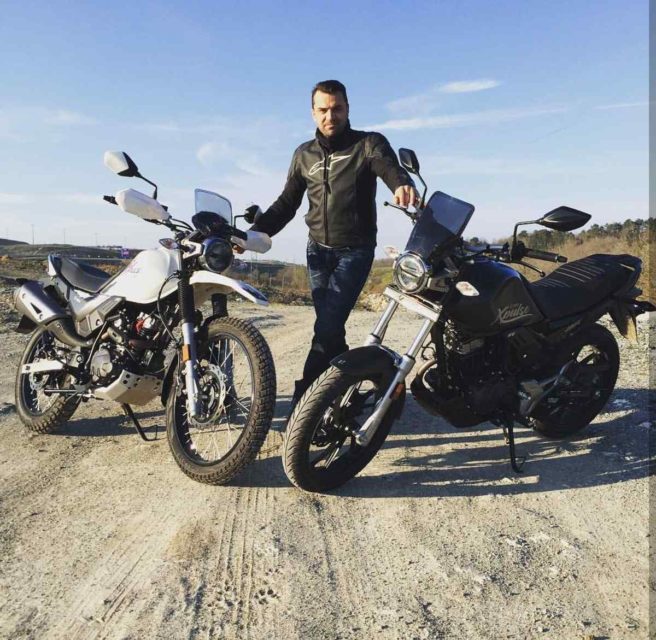 In XPulse 200T, the exhaust is positioned lower in the conventional position. The handlebar of both models is a single piece type and the instrument cluster is fully digital with lots of information like speedometer, odometer, gear position indicator, time, tachometer etc. The quality of parts expected to be really good as seen in Xtreme 200R.

The suspension duties are handled by telescopic forks at front with long travel and the rear gets mono-suspension, which is the same unit from XPulse 200R but the travel has been increased. The softer-suspension setup might help the XPulse 200R and T during long and off-road rides as both models get different tyres.

The XPulse 200 gets 21-inch wheel at the front and 19-inch wheel at the rear, the company has given CEAT grips XL tyres. Hero has given the same 200 cc single cylinder air-cooled engine from Xtreme 200R as it produces 18 bhp of power and 17 Nm of torque. This engine is mated to 5-speed gearbox and disc brakes at both ends with ABS system as standard.