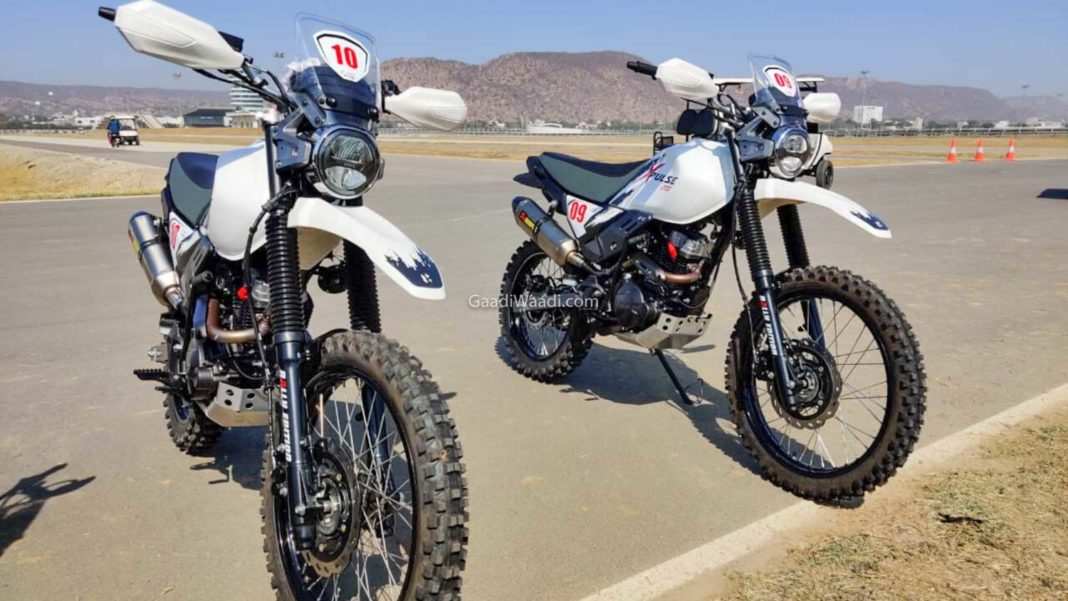 Hero MotoCorp has hosted the ‘Hero World 2020’ event at the Centre of Innovation and Technology (CIT) in Jaipur. Over the next five to seven years, the largest two-wheeler manufacturer in the country aims at creating “next generation of mobility solutions” relevant to customers across the globe and we can only assume electric vehicles will be part of the strategy as an investment of Rs. 10,000 crore has been earmarked.

To showcase the seriousness for the future, Hero has broken the covers off the BSVI compliant Passion Pro and Glamour 125 Fi at the event. They are accompanied by the new Xtreme 160R which will go on sale next month while the prices of the commuters have been revealed. Excitingly, Hero has also announced the market launch of the XPulse 200 Rally Kit.

The XPulse 200 went on sale in India alongside the XPulse 200T in May 2019. It is the spiritual successor of the Impulse which was way ahead of its time when it was introduced back in 2013. The adventure motorcycling scene has been on the rise in recent times and Hero has certainly capitalised on the momentum by positioning the regular XPulse 200 as the most affordable in its class. 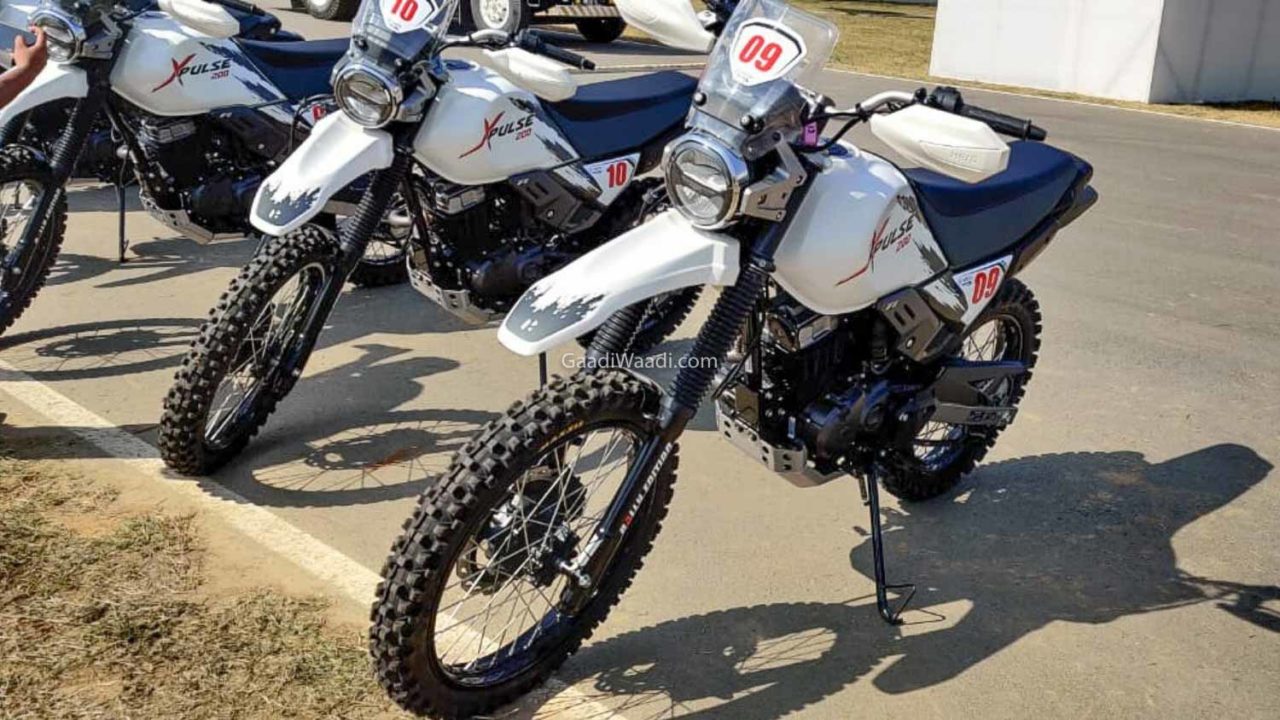 The more aggressive XPulse 200 Rally Kit debuted in November 2019 at the EICMA show in Milan, Italy. Ever since, the enthusiasts have been craving for its arrival and Hero has finally introduced it. Said to be a “complete kit for aspiring racers”, the kit is priced at Rs. 38,000 and it will be available on sale at select dealerships across the country from next month onwards.

The Rally Kit builds on the adventure off-roading characteristics of the standard XPulse and Hero says it will be an “ideal motorcycle for amateurs and enthusiast to take-up off-roading”. Claimed to have been influenced and developed by the brand’s expertise in competing gruelling rallies like the Dakar, it features an assortment of new bits.

They include a fully adjustable front telescopic fork with 250 mm stroke and a fully adjustable ten step rear monoshock suspension with 220 mm stroke. You could also notice the handlebar risers and flat seat setup for the betterment of off-roading while the ground clearance has also been increased to 275 mm. 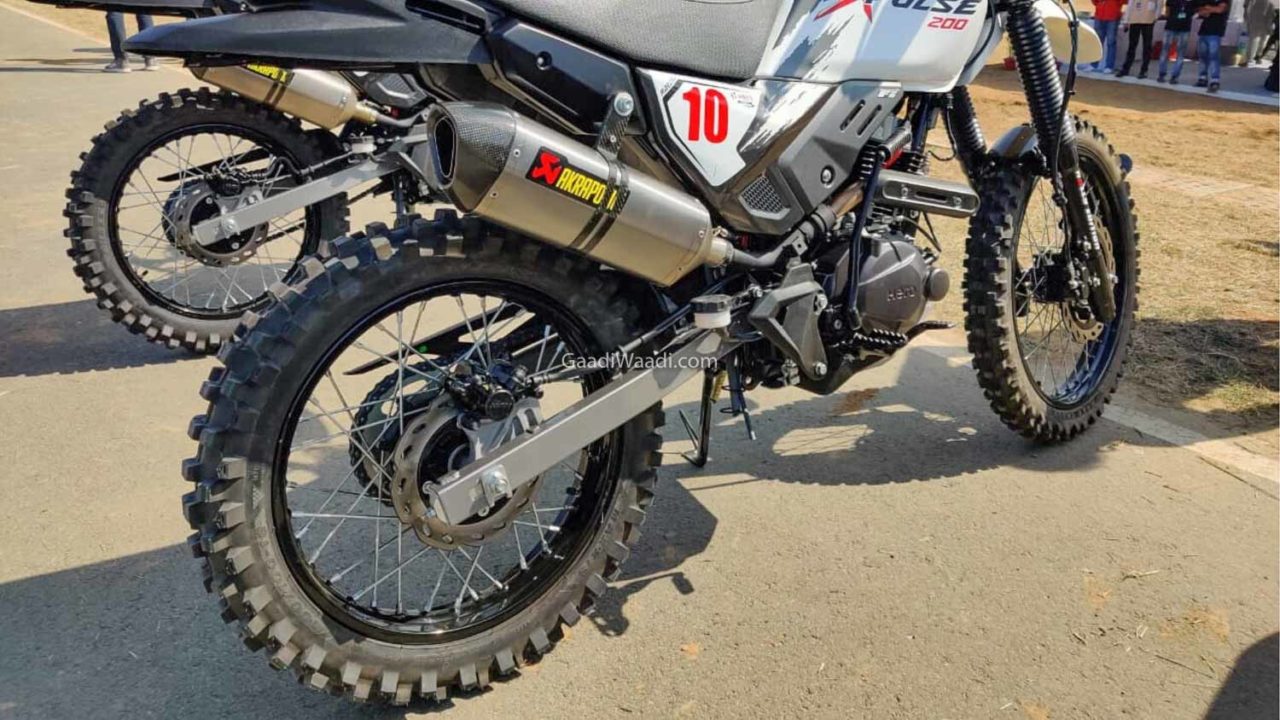 For better traction on uneven surface conditions, the XPulse 200 can be shod on Maxxis rally tyres. Moreover, an extended gear lever and longer side stand are also part of the package.