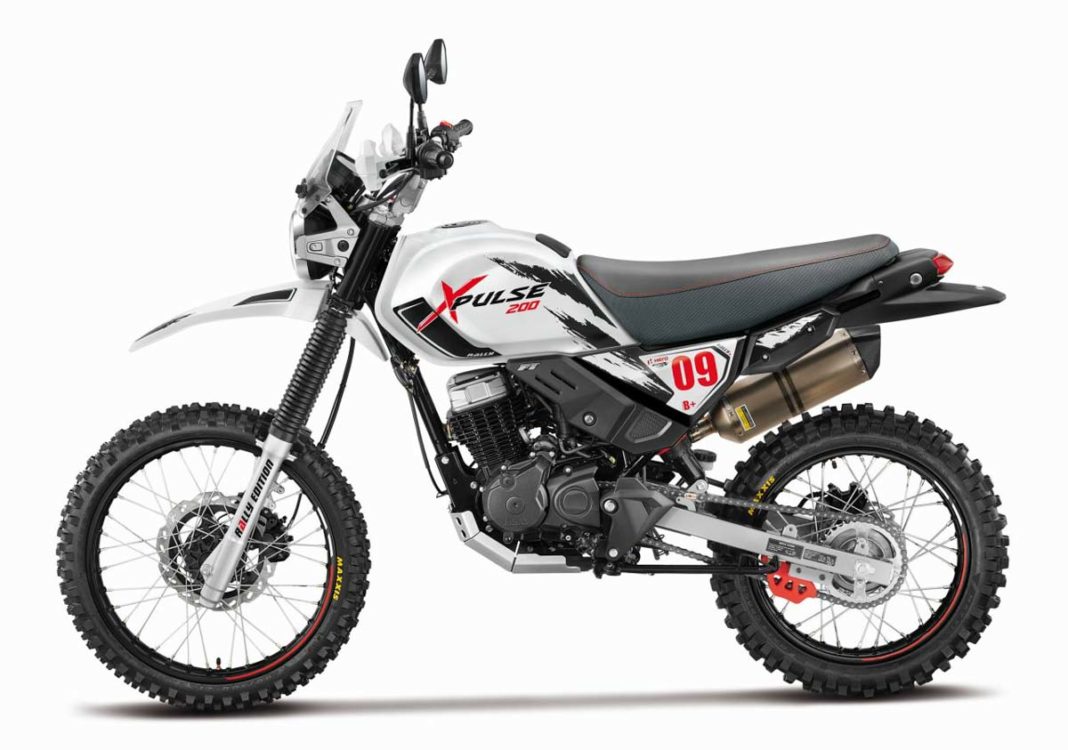 Hero MotoCorp wanted to make a telling impact on global scenes as it unveiled a brand new concept known as Xtreme 1.R at the ongoing 2019 EICMA show in Milan, Italy. The largest two-wheeler manufacturer in the country has left most of its promising design studies untouched under the curtain over the years and this new concept based on a 160 cc engine is hoped to spawn a production model.

Whether it could spawn a 160 cc naked streetfighter rivalling Bajaj Pulsar NS160 and TVS Apache RTR 160 4V or not is up for anybody’s discussion at this moment. At the premiere motoring show, Hero also showcased the more realistic Rally Kit Edition of the XPulse 200. The dual-purpose adventure tourer originally debuted at last year’s EICMA before going on sale in May 2019.

The XPulse 200 along with more road-focused 200T have done a decent job in sales for Hero and particularly the XPulse 200 attracts customers wanting to own a budget adventure motorcycle. It also comes with turn-by-turn navigation and a dual-channel ABS system. The Rally Kit Edition sets the bar a bit higher in terms of manoeuvring through the unknown trials. 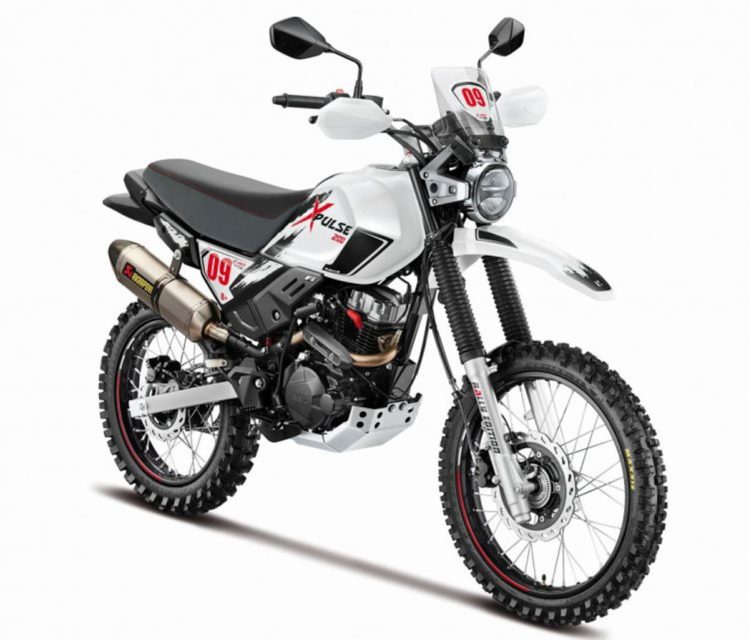 The Hero XPulse Rally Kit Edition gets a number of changes over the standard model and it includes the adjustable suspension setup that helps leverage more out of the machine based on the surface conditions by increasing the suspension travel. It is accompanied by rally-spec studded tyres, 12/40T sprocket, gear pedal, flatter seat and handlebar risers.

Additionally, it features an extended side stand and increased ground clearance of 275 mm – up by 55 mm. The Rally Kit Edition has been developed at Hero’s CIT (Centre of Innovation and Technology) in Jaipur with inputs from the Hero MotoSports rally team. We do expect Hero to launch the Rally Kit Edition sometime early next year. 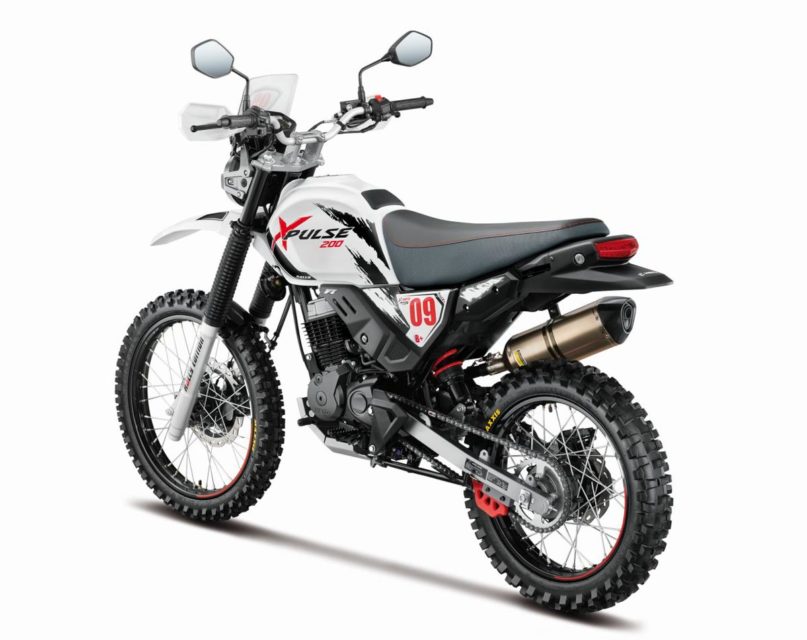 As for the powertrain, the prototype on display at EICMA uses the same 199.6 cc, single-cylinder, air-cooled, fuel-injected, OHC engine, which is good enough to generate 18.4 PS at 8,000 rpm maximum power and a peak torque of 17.1 Nm at 6,500 rpm. It is mated to a five-speed transmission. Another highlighting addition to the Rally Kit Edition is the custom exhaust system.