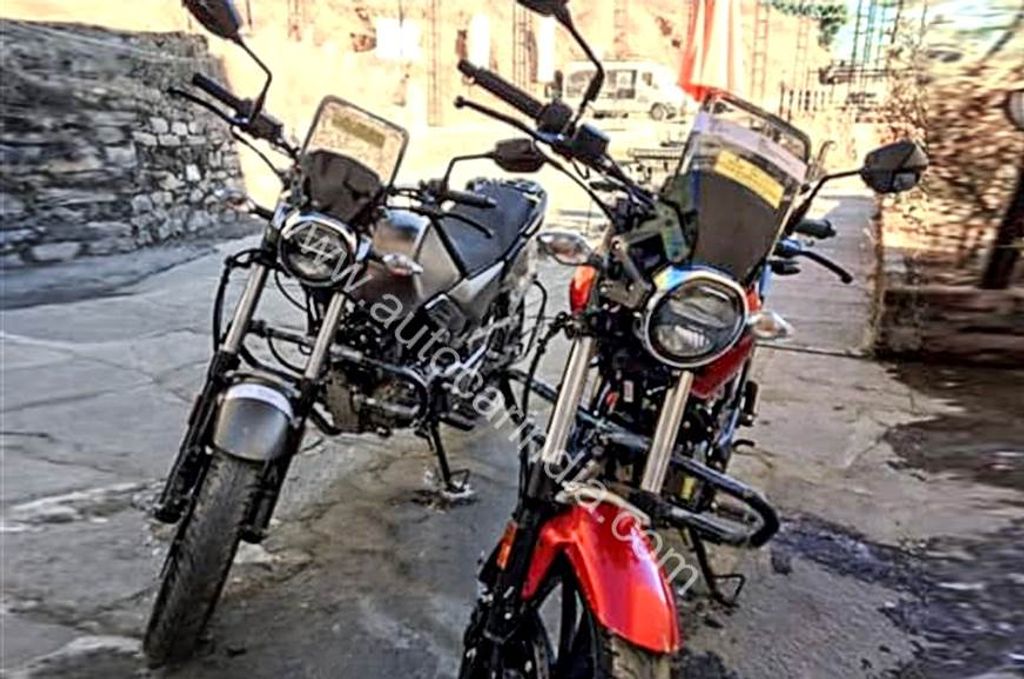 The adventure motorcycle segment in India is growing at a good rate and currently, the most affordable model is Royal Enfield Himalayan, but it will change with the introduction of new Xpulse 200 and Xpulse 200T as Hero is expected to launch both these motorcycles early next year around Rs. 1 lakh.

Hero Xpulse 200 made its debut at the 2018 Auto Expo while the Xpulse 200T was unveiled at the EICMA earlier this month. The production versions spotted look exactly similar to the prototypes showcased at EICMA and even though the base design theme is the same between both bikes, we can easily distinguish them. 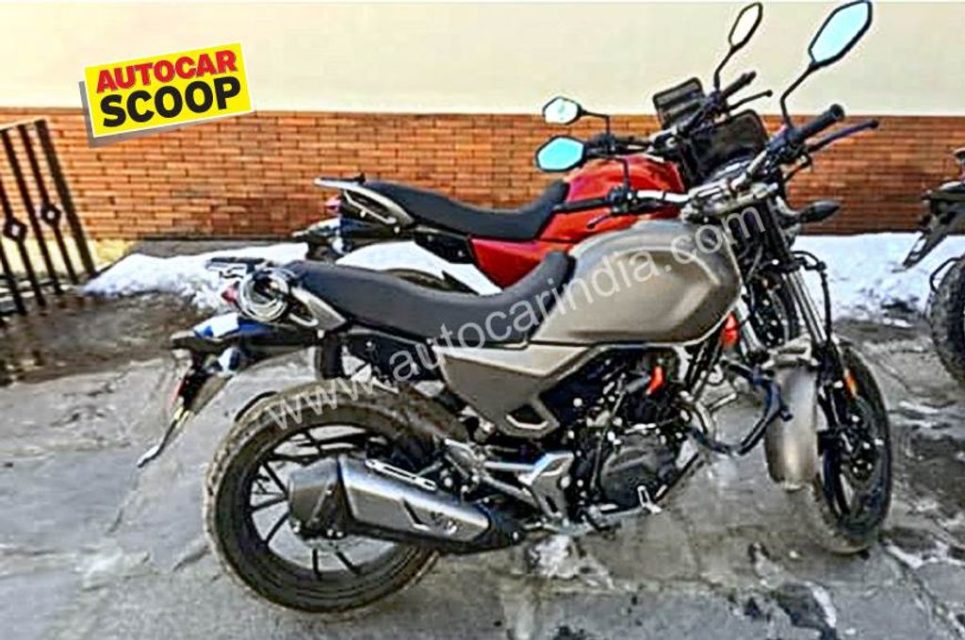 The touring model comes with black finished alloy wheels while the standard Xpulse 200 get wired focus, the former rides on 17-inch wheels with 100/80 – 17 MRF Nylogrip Zapper tyre and 130/70-17 MRF REVZ-S tyre at the rear. The Xpulse 200 fuel injected variant will come with premium Metzeler tyres instead of Ceat tyre of the regular model.

The suspension is also same with telescopic forks at front and mono-suspension at the rear, but the tuning will be different. One of the highlights of Xpulse 200 and 200T will be the all-digital instrument cluster, which is new for Hero and it comes with Bluetooth connectivity, which helps the rider to attend calls, navigation and text message in the cluster just like the TVS Ntorq unit.

The company has also given LED lights and braking duties are handled by disc brakes at either end with single channel ABS system will be standard. Both bikes are powered by same 199.6 cc single-cylinder engine producing 18.4 bhp of maximum power and 17.1 Nm of max torque. The gearbox will be a 5-speed unit but the tuning and gear-ratio will be different.