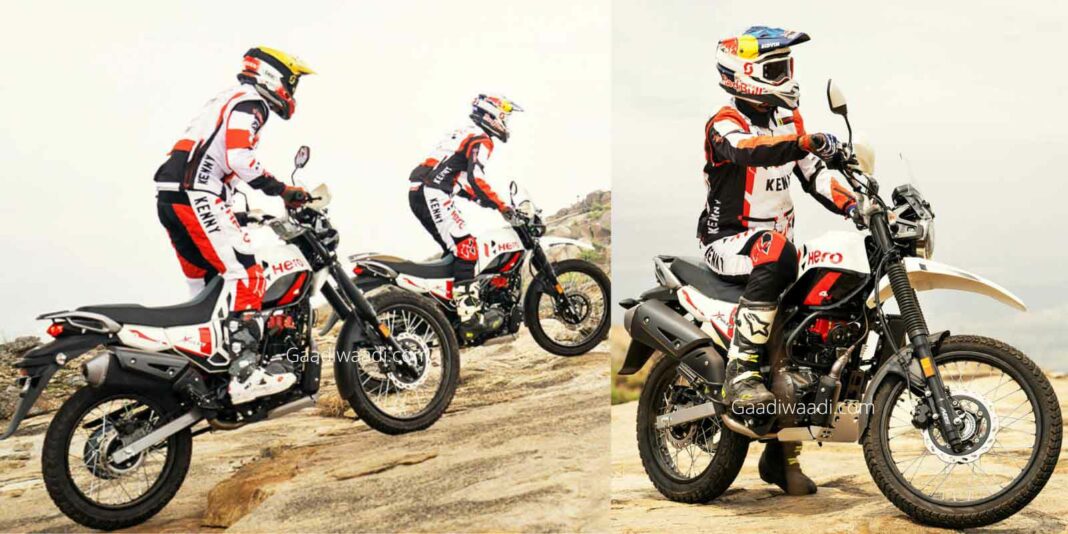 The interested buyers can book the bike on the official website; gets a host of improvements for better off-roading capability

Hero recently launched the new Hero Xpulse 200 4V Rally Edition in the Indian market for buyers looking for a VFM and capable off-roading bike under Rs. 2 lakh (ex-showroom, Delhi). This new version of the bike comes with most of the off-road biased Rally Kit as standard. Here are the top 5 things that you should know about the bike.

A few changes have been made to the new Xpulse to differentiate it from the standard, stock iteration of the bike. These include a new exclusive ‘Rally Code’ paint scheme complemented by red finishing on the cylinder head. What you will also get with this bike is the autograph of Hero’s factory Dakar racer, CS Santosh. This version, however, misses out on the off-road focused block pattern Maxxis tyres and gets the same CEAT tyres as on the standard Xpulse 200 4V.

This new iteration of the bike comes with a taller and bigger 37mm fully-adjustable fork suspension at the front while the rear gets a mono-shock unit. The ground clearance has now improved and is measured at 270 mm while the seat height is claimed to be 885 mm. The handlebar risers are now taller by 40mm and help in improving the overall riding experience, especially for the taller riders. 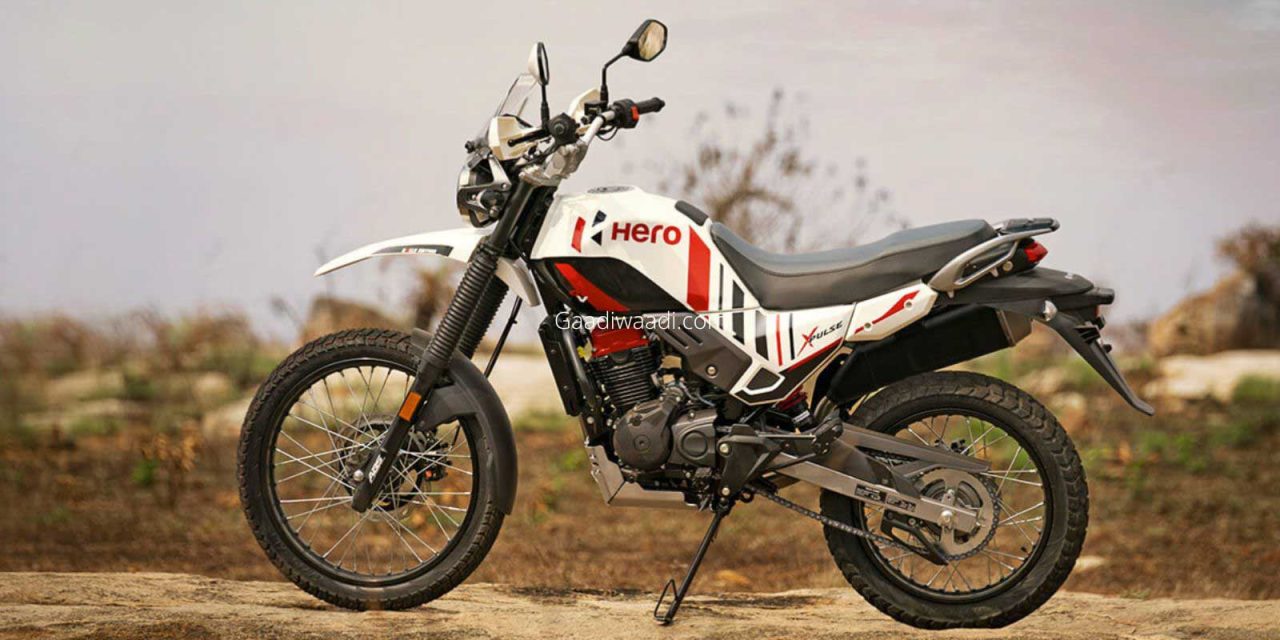 The brand has made no changes or upgrades to the powertrain being offered with the bike. This means that the new Hero Xpulse 200 4V Rally Edition will be powered by a 199 cc single-cylinder petrol engine that churns out a peak power and torque output of 19.1 PS and 17.35 Nm respectively. This engine boasts superior low-end torque and commendable long-term reliability.