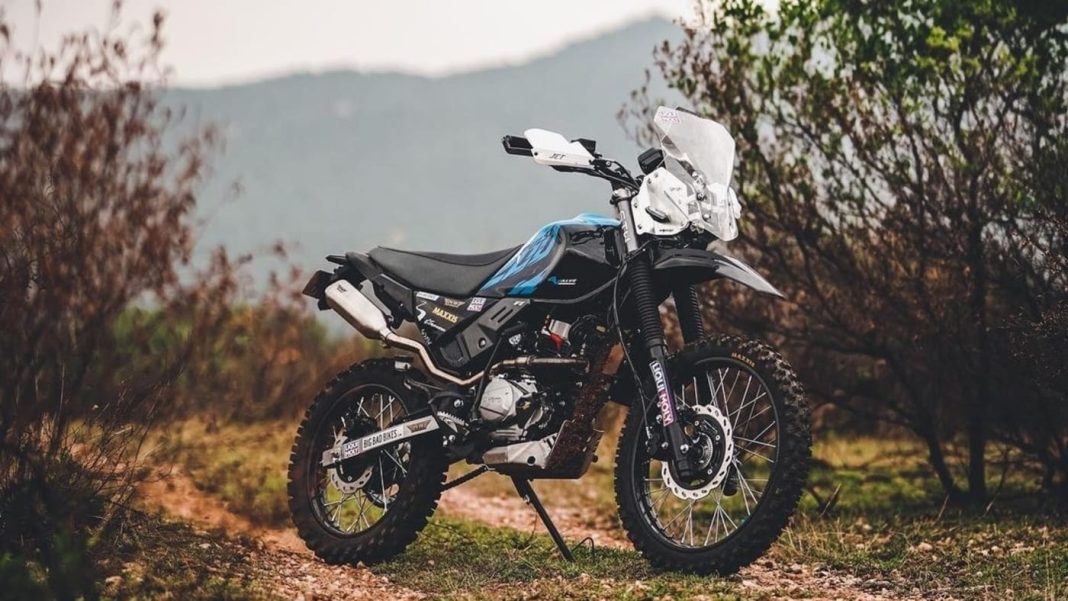 Here, we have a customised Hero Xpulse 200 4V, which features plenty of off-road mods and a Dakar Rally-style instrument tower

Lately, the adventure motorcycle market space in India has seen a lot of action. One of the most popular ADVs in our country is Hero Xpulse 200, which is an extremely capable off-roader, yet fairly affordable. Auto enthusiasts in India love to customise their rides, and we’ve seen some fancy Xpulse project builds on the internet.

Recently, we came across a customised Hero Xpulse 200 4V online, owned by Jagan Matthew (IG: @jagan_mathew) and modded by Ark Custom. The motorcycle sports a Dakar Rally racer-inspired look, thanks to the custom nav tower, which holds an 8-inch Android tablet, along with an aftermarket windscreen (that was originally for BMW G310 GS). It also gets aftermarket LED headlights, positioned behind the front visor.

The custom bike also gets a pair of Barkbusters Jet handguards and a new handlebar, along with aftermarket handlebar raisers. It also gets an aftermarket tail tidy and a Honda CRF front fender. Other than that, there are Xpulse Rally Kit parts installed here, including the knobbly tyres, taller suspension, and flat seat. 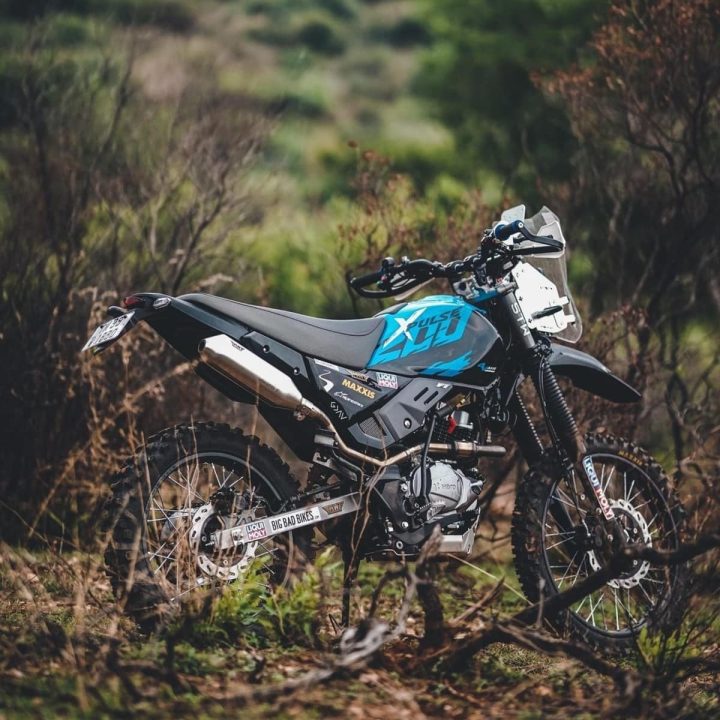 The motorcycle also gets a custom-made full system exhaust from Moto Wings, which has been neatly routed from the side instead of underneath the engine assembly. The owner also mentioned that he has ordered ECU and engine parts, and is waiting for those to arrive. With better performance, this one would a riot to ride! 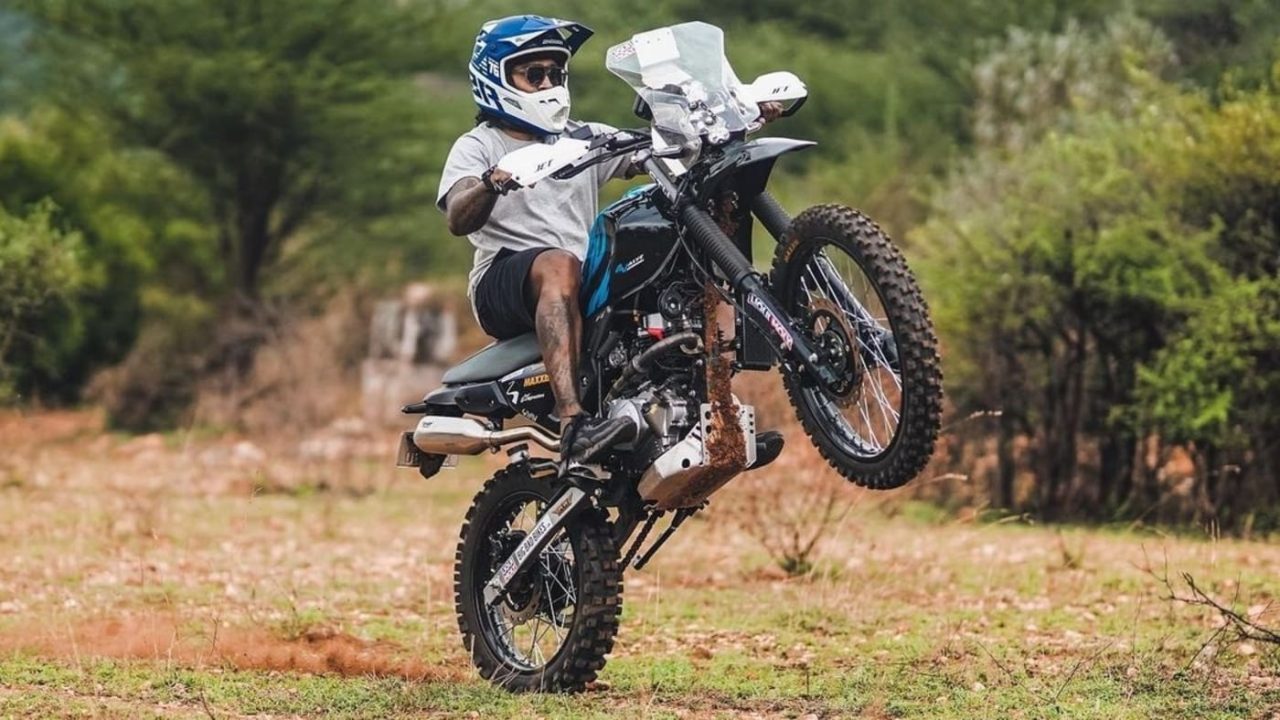 Transmission duties are handled by a 5-speed sequential gearbox. Even in stock form, the motorcycle isn’t a slouch, with enough power for exploring trails with minimal difficulty. In the Indian market, Hero Xpulse 200 is priced at Rs. 1.23 lakh for the base (2V) variant, and at Rs. 1.32 lakh for the ‘4V’ variant (ex-showroom prices, New Delhi).