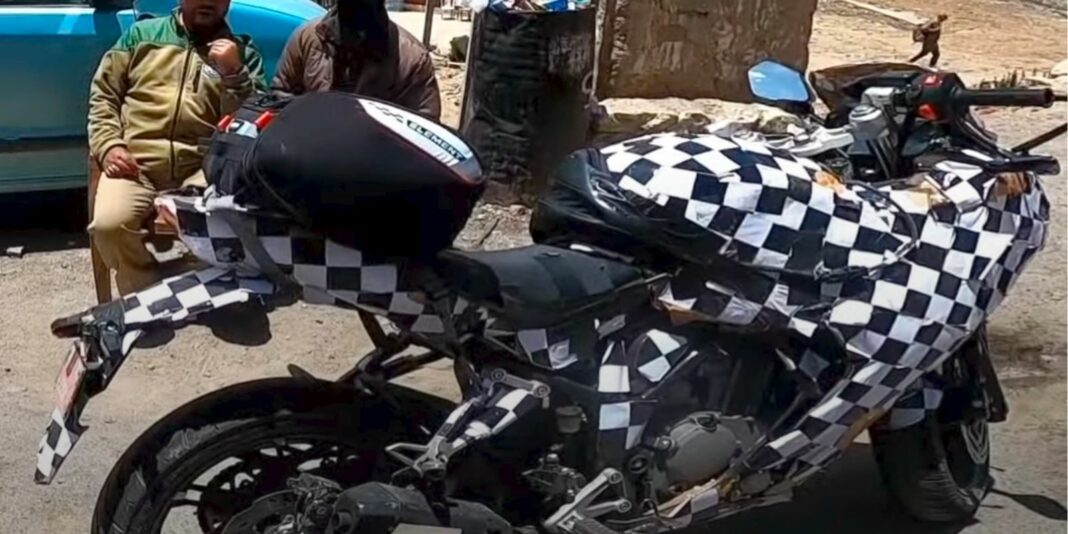 In recent years, the 300 to 650 cc segments have witnessed plenty of activity and the surge in volumes can be clearly noted courtesy of increased participation from many manufacturers. Companies like Royal Enfield, KTM, Bajaj, Honda, BMW Motorrad, TVS, Jawa and Yezdi have significant presence across different disciplines.

Hero MotoCorp, on the other hand, does not have a motorcycle in the offing beyond the 200 cc segment and its glaring absence does sadden many enthusiasts considering the huge impact the original Karizma had made several years ago. Only a few weeks ago, Hero stepped into the EV space with the launch of the Vida V1 series.

Now, the largest two-wheeler manufacturer in the world is looking to participate in more premium segments and the first signs came out just a while ago. Riding on the success of the Xpulse 200, Hero is expected to launch a 421 cc dual-purpose adventure tourer sometime next year and it was spotted testing alongside a faired supersport in Ladakh. 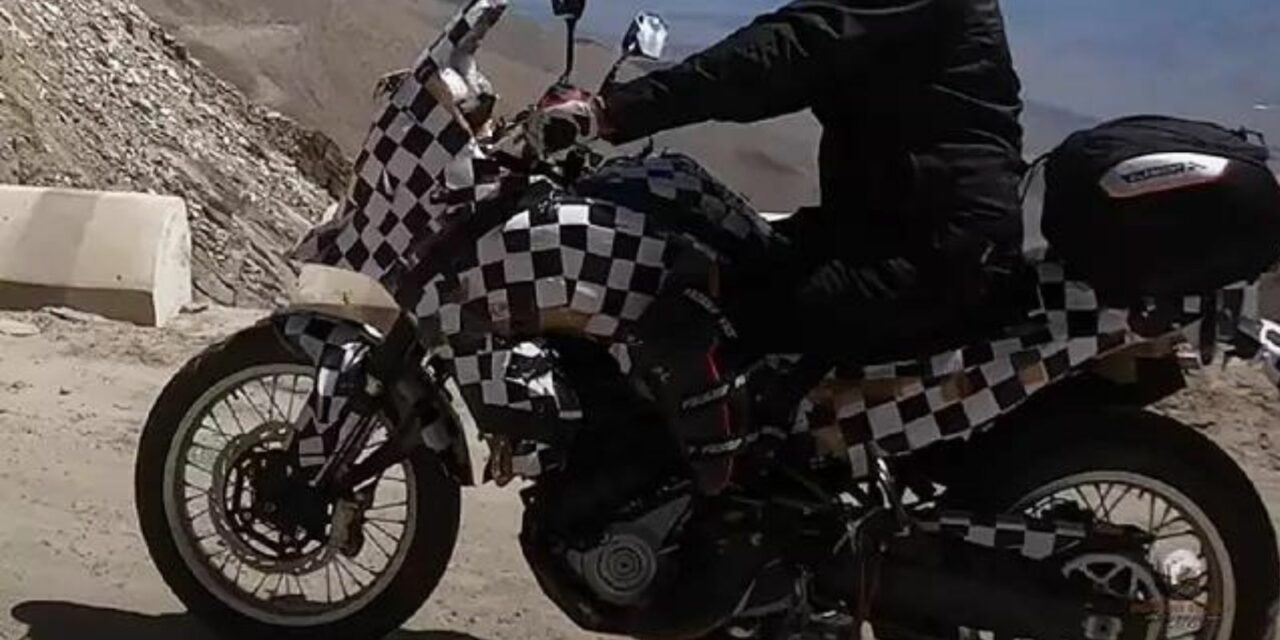 The speculations vary on the engine capacity of the upcoming adv as it could be 300+ cc or a 421 cc motorcycle producing around 40 bhp. Utilising a single-cylinder engine, it will boast liquid cooling technology and is expected to be priced competitively against the highly popular KTM 390 Adventure, the upcoming Royal Enfield Himalayan 450 and BMW G310 GS. 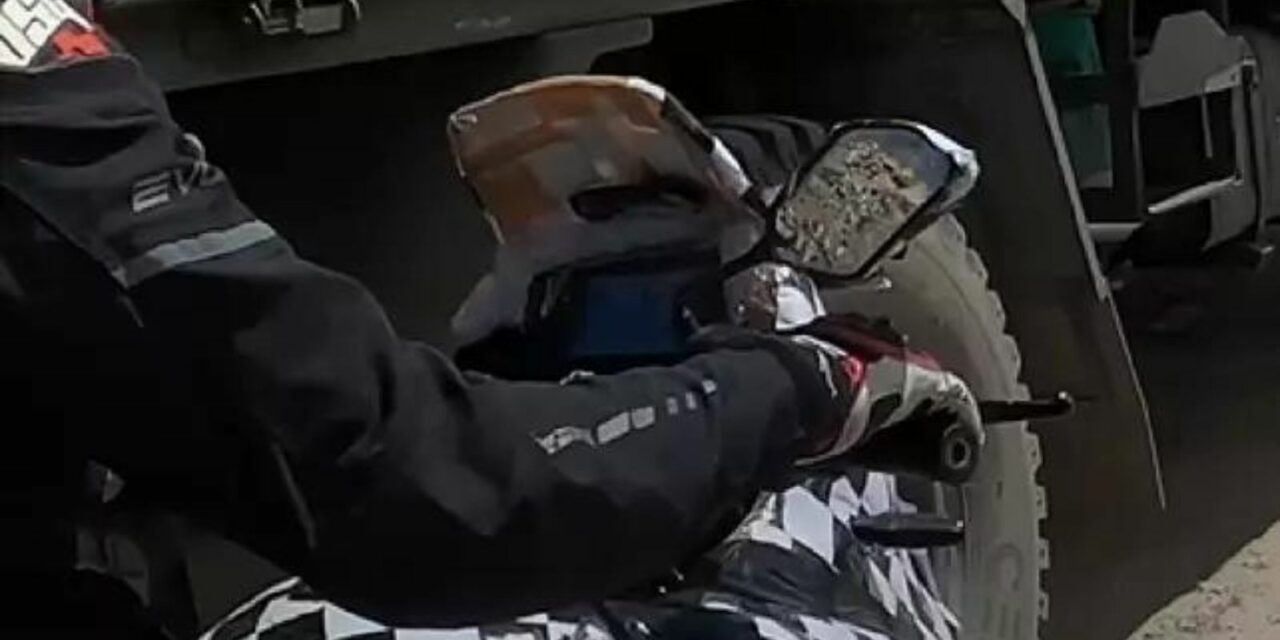 The other motorcycle will be a supersport, which has several similarities with the Xtreme 200S. We can expect the duo to have plenty in common including the platform and powertrain to achieve economies of scale. It will compete directly against KTM RC 390, TVS Apache RR 310 and BMW G310 RR. We can expect more premium motorcycles from Hero down the line.