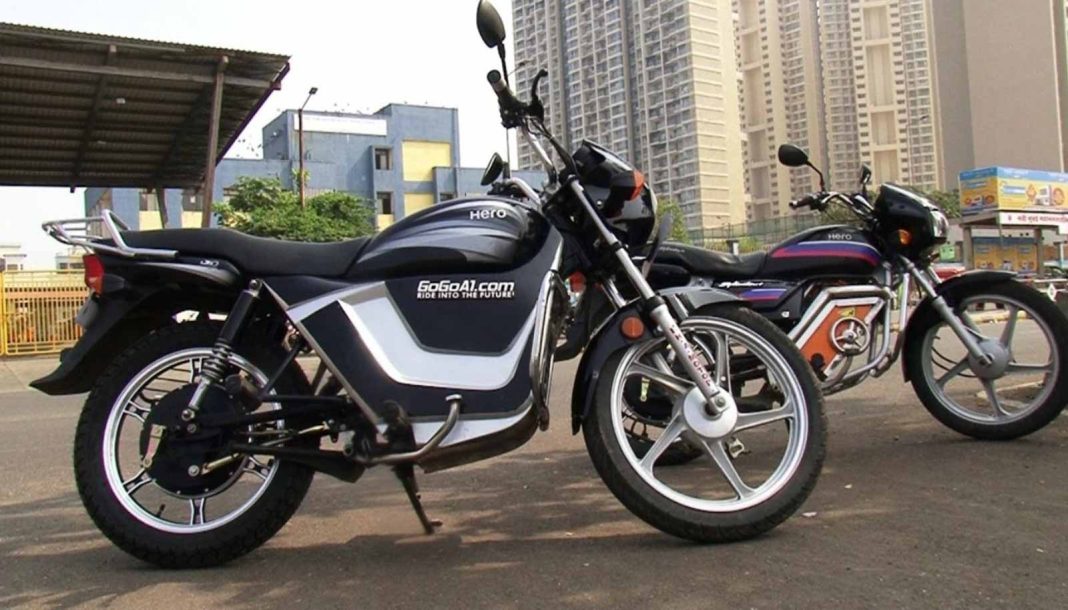 Customised Hero Splendor electric conversion kit from GoGoA1 is said to have a high demand and it costs just Rs. 35,000 only

Whether you like it or loathe it, the future of transportation and commuting is Electric and we have already seen signs of it. The Indian automotive industry is known for its bulk volume sales and the transition to EVs will be relatively quick in the two-wheeler space compared to the four-wheeler. Consequently, many start-ups have emerged in recent times and some have been successful.

In the calendar year 2021, nearly 1,50,000 lakh electric two-wheelers were registered. Another way of reducing pollution is converting the existing automobiles to battery-powered vehicles which is not as easy as it sounds. We have witnessed plenty of activity in this particular space too as EV conversion kits are emerging thick and fast but more transparency in terms of regulations is needed.

In high-profile cities with stringent emission regulations, driving old vehicles can be problematic and it could be fixed by converting them to electric vehicles in a cost-effective manner. However, proper guidelines are needed for them to be more popular across the country. GoGoA1 is in compliance with NGT (National Green Tribunal) and is manufacturing conversion kits for Hero Splendor amongst other vehicles. 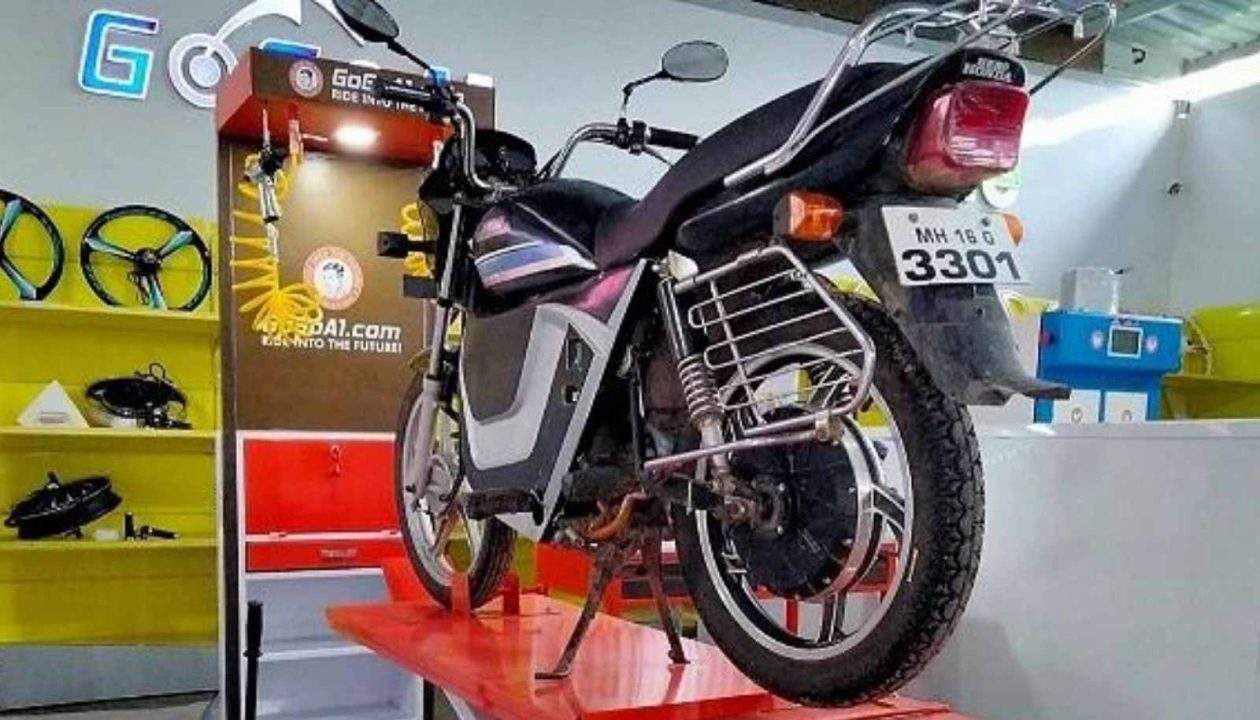 The Maharashtra-based firm charges Rs. 35,000 for its EV conversion kit and the claimed riding range stands at an impressive 151 km on a single charge. The company provides an RTO Approved Electric Conversion Kit for motorcycles and the demand is said to have been increased by 60 per cent lately and is looking to further expand its business by capitalising on its popularity.

GoGoA1 is working on transforming petrol-powered two-, three- and four-wheelers to battery-powered vehicles. It appears to have a wide network to back things up with well over 50 franchises registered across many parts of the country in states including Maharashtra, Gujarat, Tamil Nadu, Karnataka, West Bengal and Delhi. 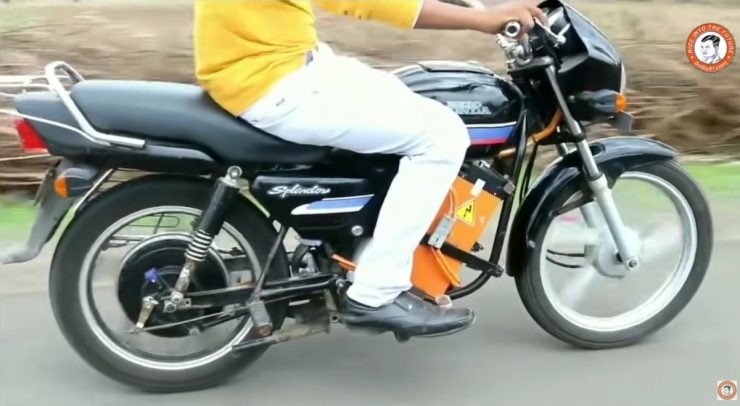 The franchise owners get options such as joining hands for the installation of the conversion kits, vehicle leasing and battery swapping. The EV conversion kits will certainly help in increasing the lifespan of the vehicles and they could come in handy for average users.