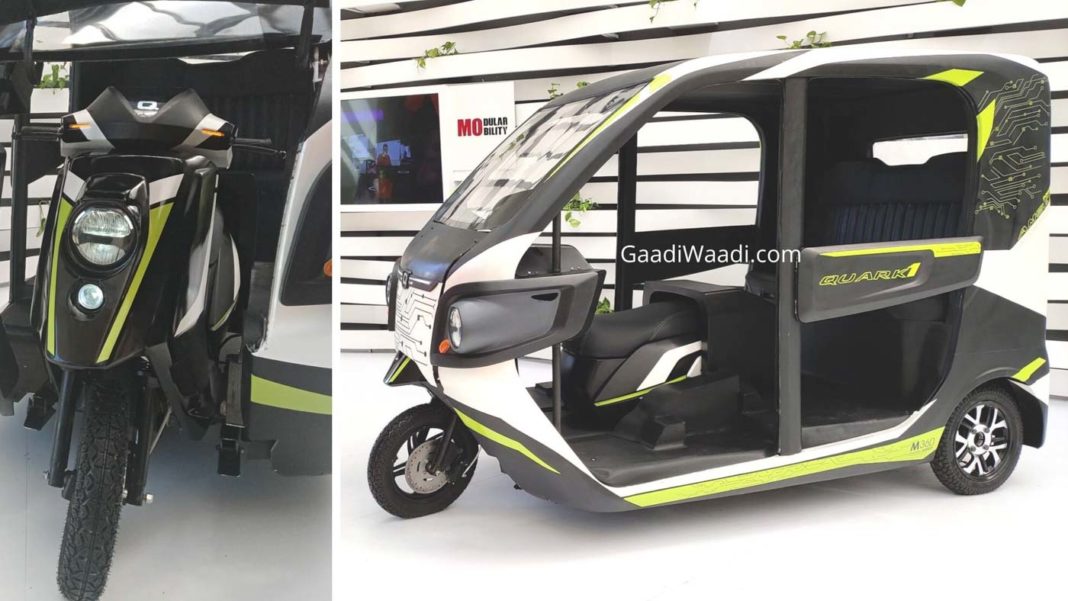 Hero Quark 1 concept is the world’s first class changing vehicle, which can be used as a two-wheeler, as well as a three-wheeler

Hero MotoCorp introduced the Quark 1 concept as a part of its Hero Hatch Electric Modular Mobility project. The Quark 1 concept is the world’s first class changing two-in-one vehicle, which can be used as either a two-wheeler or a three-wheeler depending on the requirement.

As a two-wheeler, the Quark 1 can be used for personal operations under L2 two-wheeler category of the Motor Vehicles Act of India, while as a three-wheeler, the vehicle can be used for commercial purposes under category L5 of the same act. If you’re thinking what happens to the rear wheel of the scooter when it is tucked inside to be used as a three-wheeler, rest assured, because the manufacturer confirmed that it is retractable.

The Quark 1 is powered by Hero MotoCorp’s M360 and AMSEP (Advanced Modular Scalable Electric Powertrain) technology and comes equipped with an interchange mechanism with retractable rear wheel. The concept vehicle also gets features like a fully digital instrument cluster, customisable user profiles, GPS, live monitoring of battery SOC, along with capability to be updated over the air (OTA) updates. 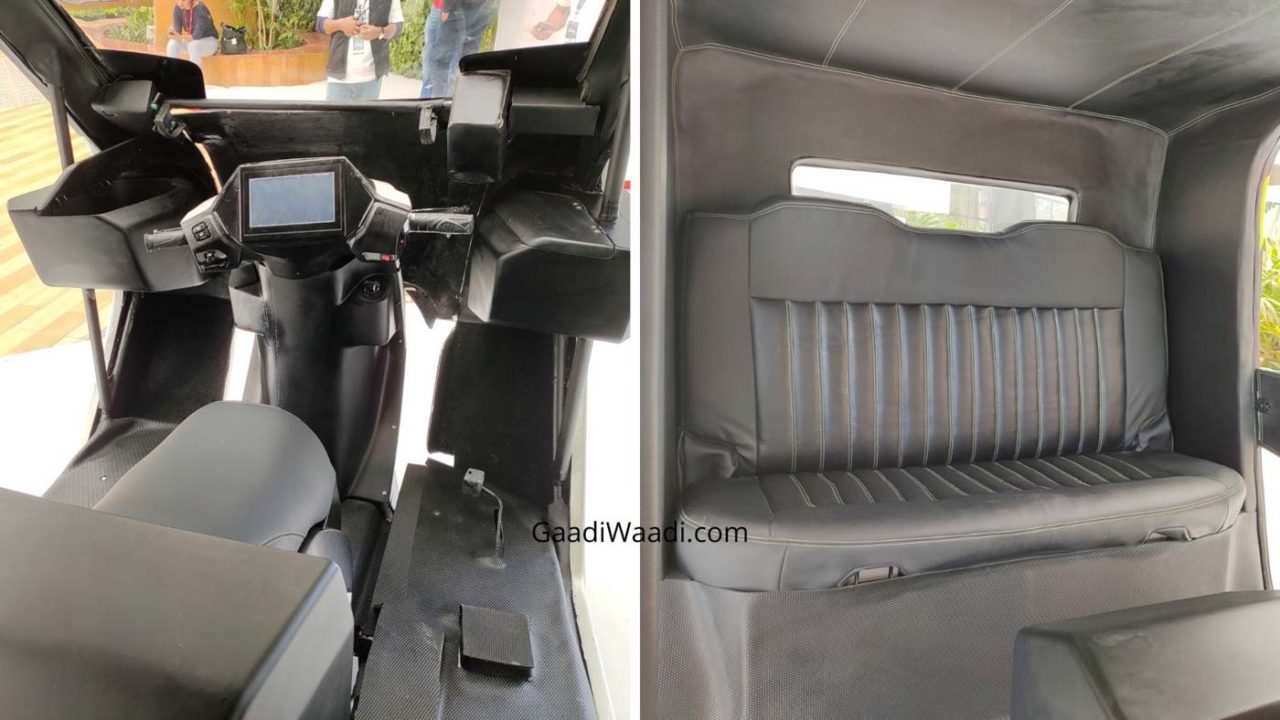 The Quark 1 has been designed with an aim to reduce vehicle density on the Indian roads. Hero claims that the idea for the vehicle came from the age-old practice of using horses for multiple services. Hence, with the same concept in mind, Hero believes vehicles can be developed for multi-utility solutions today.

As a part of the company’s vision for 2020, Hero MotoCorp also announced that it will be investing Rs 10,000 crore on various activities like research and development of alternative mobility solutions, network expansion and setting up new manufacturing facilities, over the next 5 to 7 years. 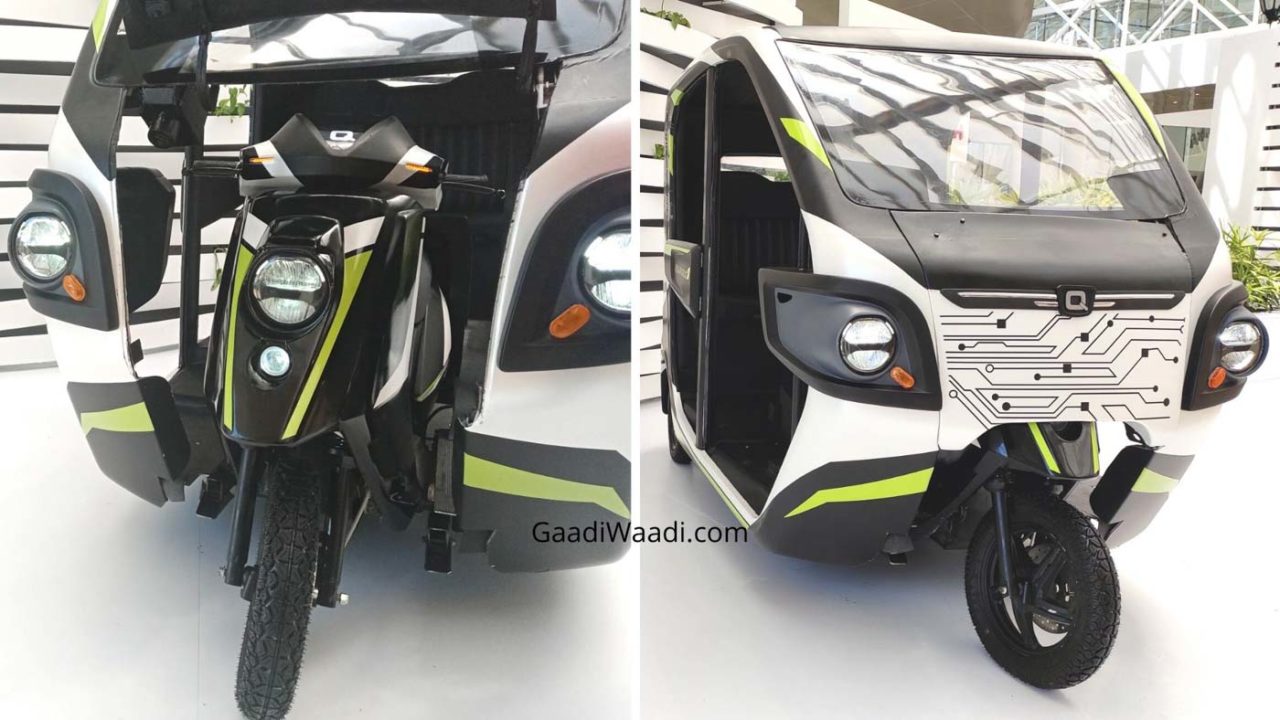 Apart from the Quark 1 concept, Hero MotoCorp also recently launched the BS6 compliant versions of its Glamour and Passion Pro motorcycles, which are now offered at a starting price of Rs 68,900 and Rs 64,990 (both prices, ex-showroom) respectively. Along with the two updated bikes, the homegrown manufacturer also revealed the upcoming Xtreme 160R motorcycle, which is set to be launched next month.