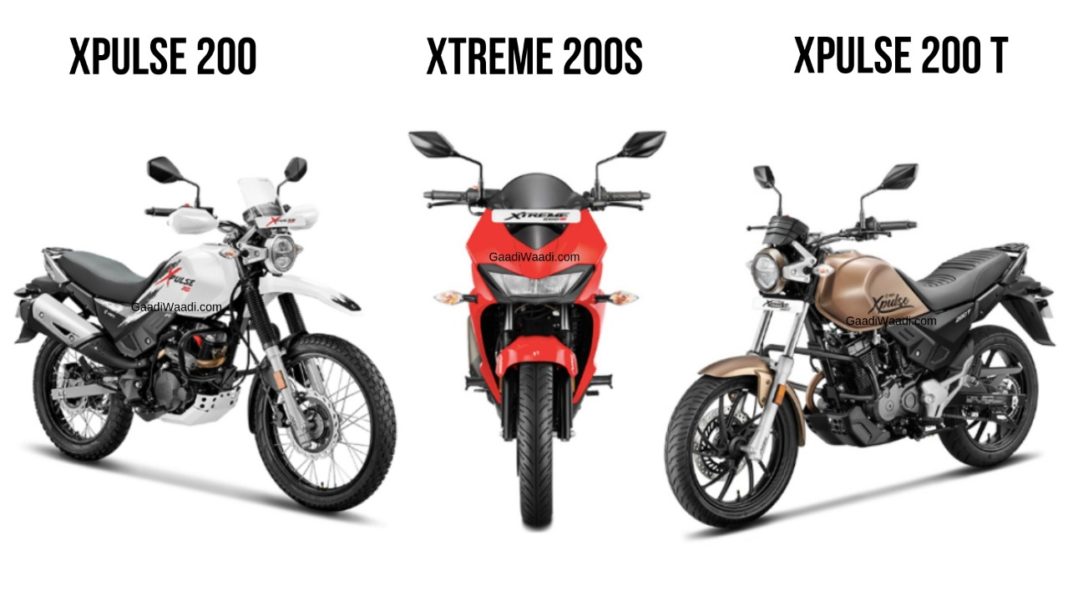 Hero MotoCorp continued its leading status in the Indian two-wheeler market by posting a total of nearly 5.87 lakh units in October 2019. Compared to the corresponding month in 2018, Hero managed 18% YoY sales growth as 7,16,059 units were retailed during that period.

The largest two-wheeler maker in the country easily beat the second-placed Honda by a margin close to one lakh units. However, the Japanese manufacturer registered only 0.5% YoY de-growth last month. Hero’s ever-consistent Splendor range did deliver in October 2019 as well.

However, it lost out to Honda Activa for the overall sales crown. The scooter secured a total of 2,81,273 units as against the combined tally of Splendor and Super Splendor that stood at 2,64,137 units. The Splendor saw Year-on-Year volume decline of 17% last month. 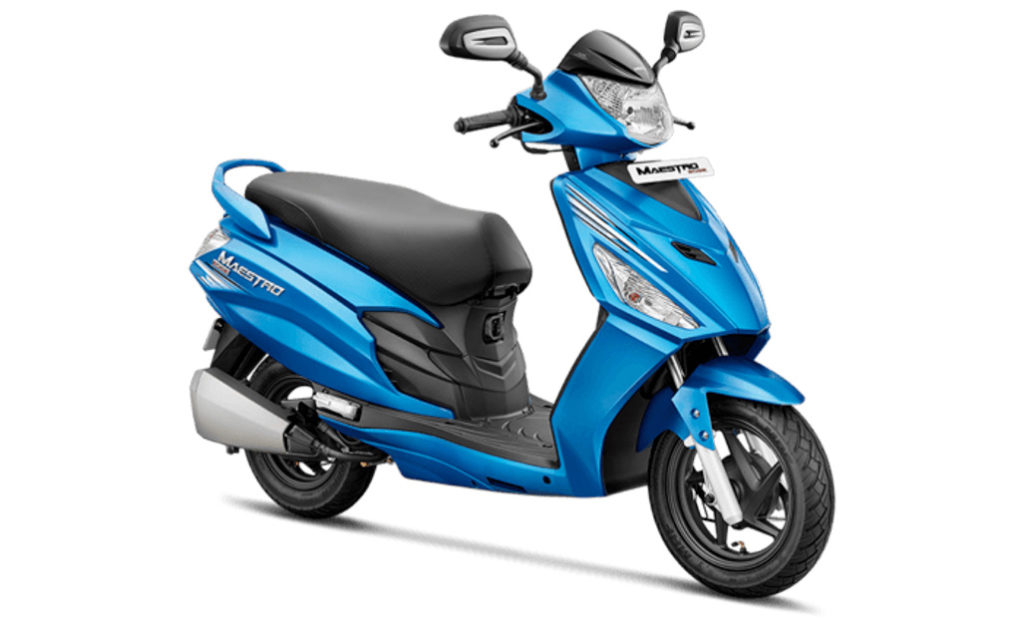 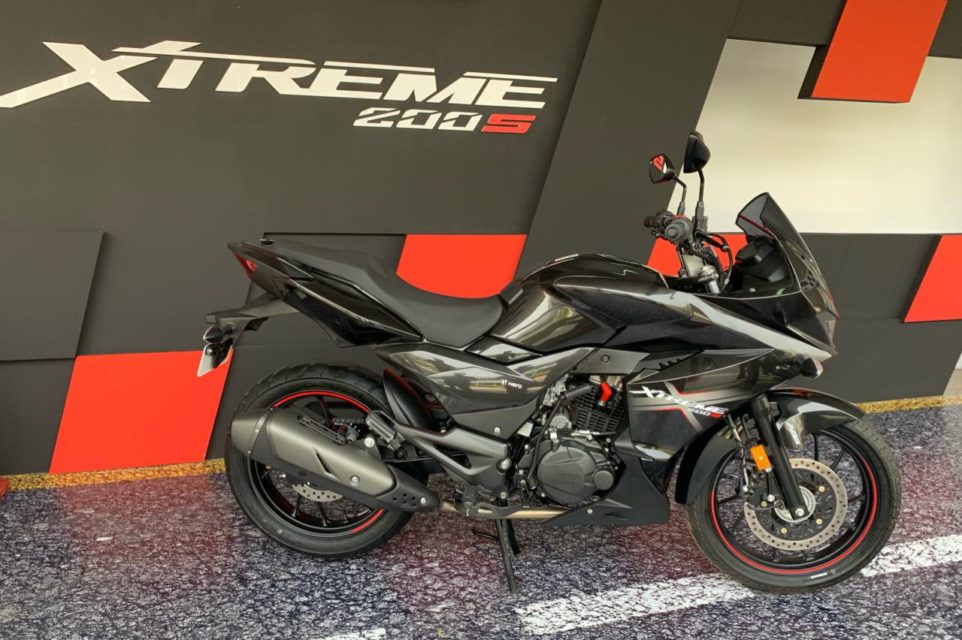 The Glamour, on the other hand, registered 40,896 units as against 80,627 during October 2018 with a massive 49% de-growth due to the increasing competition. Hero’s Xpulse 200 dual-purpose adventure tourer has seen increased takers in recent months as the ADV culture is certainly growing on the enthusiasts.

The Xpulse 200 garnered 2,769 units in October 2019 while its naked sibling, the Xtreme 200R, managed only 347 units as against 5,776 units during the same month last year with 94% de-growth. The scooter range comprising of Maestro, Pleasure, Destini and Duet had cumulatively recorded more than 45,000 units.