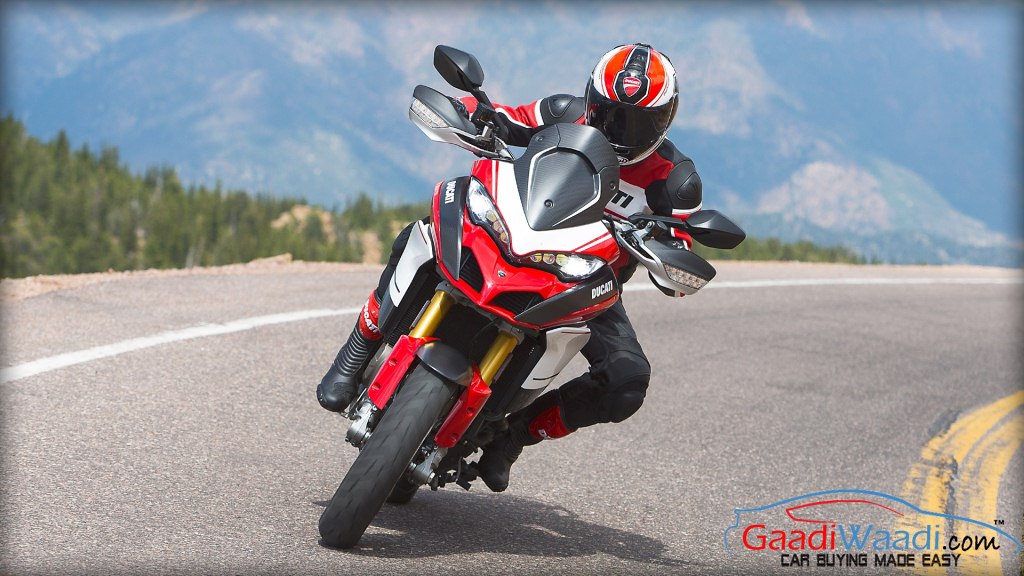 Hero Motors is looking for joint venture in Europe, and incidentally, the company’s 80% business is with global brands. Talking about the transmission component manufacturing project for Ducati bikes, Mr. Pankaj Munjal, Chairman and Managing Director of Hero group has said, it will further strengthen the company’s position globally in the motorcycle component business. Hero Motors has already invested Rs. 150 crore to establish world class infrastructure for transmission component manufacturing. Apart from that, the company is also planning to invest similar amount in global market to scale-up the operation. The company follows the quality of the components strictly, which has earned Hero Motors several buyers in international two-wheeler market, and that too beating several European transmission component manufacturers.

In an attempt to gain market share in European two-wheeler market Hero Motors is looking for a joint venture partnership with some European company. This tie-up will help the two-wheeler manufacturer to design, develop products with more efficiency and expertise, while the production of these products will take place in India. By manufacturing products in India, Hero will be able to keep the pricing much lower than its European rivals. Presently, Hero is one of the leading two-wheeler manufacturers in India. In Indian two-wheeler market, which is increasing rapidly in recent times, commuter segment is the bestselling segment. And Hero has a strong foothold in the segment with its range of products.