Hero MotoCorp announced the Vida standalone EV sub-brand a few months ago and it will appeal to local as well as international markets. In the next quarter of this financial year, the Vida brand will launch its first electric scooter in the Indian market and its reach will be expanded to Europe and South America according to Hero MotoCorp Global Business Head Sanjay Bhan.

The first electric scooter from Vida will be officially revealed on July 1, 2022 and it will coincide with the birth anniversary of Hero MotoCorp’s founder, the late great, Brijmohan Lall Munjal. It has also been confirmed that the production of the first electric model will happen at the newly established factory in the southern state of Andhra Pradesh.

The customer dispatched will commence later this calendar year and subsequently, the deliveries will be done. The largest two-wheeler manufacturer in India earlier announced a long term partnership with Gogoro – a Taiwan based company with expertise in battery swapping and other electric mobility solution based operations. 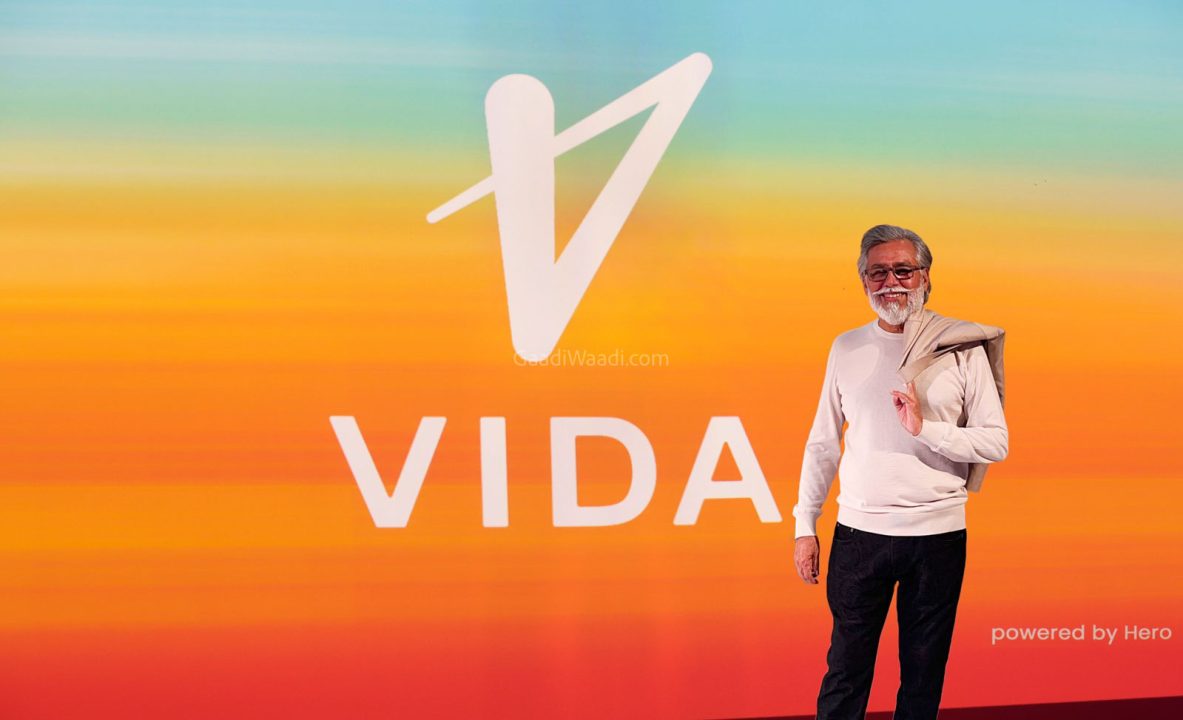 The partnership could extend all the way to the global markets as Gogoro has a vast presence abroad. Sanjay Bhan told in an interview: “There is a great appreciation for EV products, especially in mature economies and we are aiming to be present in a lot of these markets. Undoubtedly, EVs provide us access to several new geographies as it opens up new customer and mobility segments”.

By the middle of this decade, Hero plans to record 15 per cent of its total sales from the international business over the next two years. The strategy comes on the back of the company recording its highest ever volume sales from foreign markets in the last financial year. It posted over three lakh units across 42 global markets last FY.

The Vida-branded electric scooter could be based on the prototype displayed virtually at the 10th-anniversary celebrations last year. Hero’s Vida will launch multiple electric vehicles across different segments and recently, a partnership with Bharat Petroleum Corporation Limited was also announced to set up charging infrastructure across India.