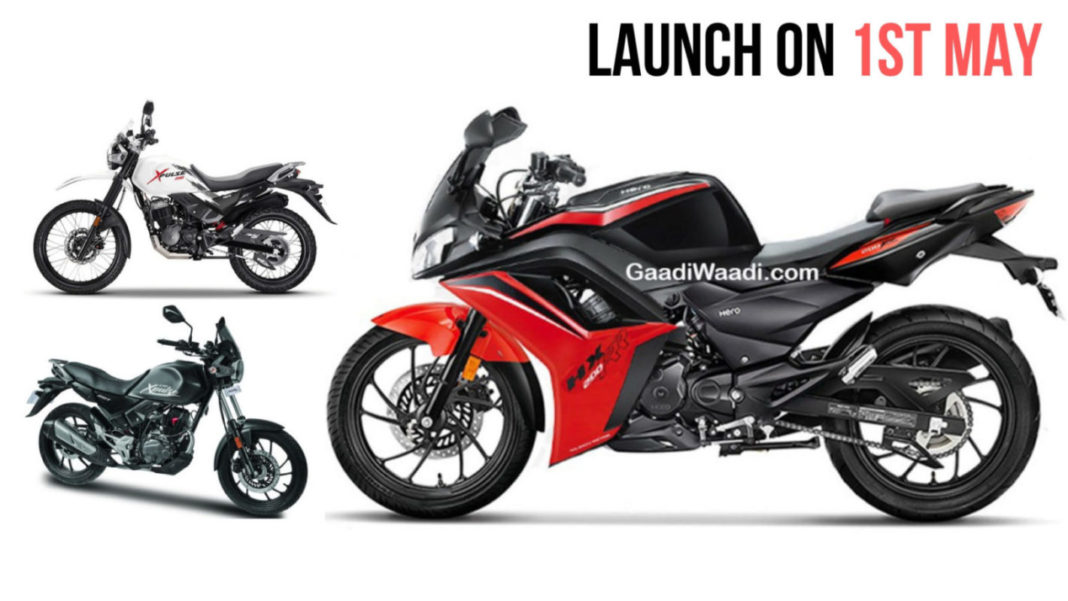 Hero MotoCorp is well known for displaying some mouth-watering concepts and then making the prospective buyers wait for a lifetime to get their hands on the production model. However, the company is finally close to making three of its concept motorcycles a production reality, which will include the Hero Xpulse 200, Xpulse 200T and HX250R. 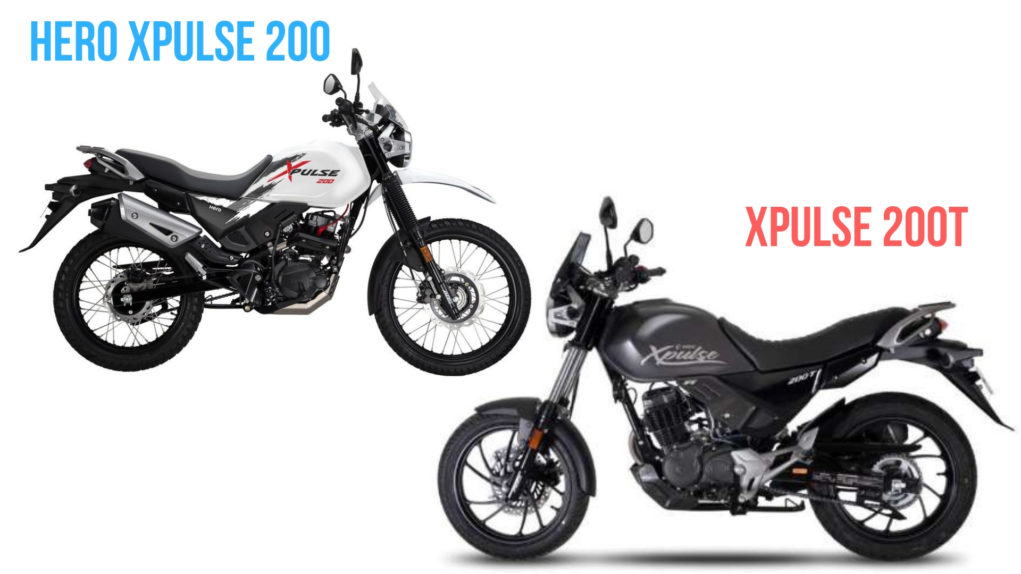 Speaking of the Hero HX200R, it will share the bodywork with the HX250R concept that made its debut several years ago and promised to spawn a Honda CBR250R-rival. However, the new motorcycle, which will share its 200cc engine with the Xtreme 200R, will go on to rival the likes of Bajaj Pulsar RS200 and Yamaha Fazer 250.

The Hero Xpulse 200 and Xpulse 200T will also share their engine with the Hero Xtreme 200R. However, for both the motorcycles, the engine will be differently tuned to support their nature. Like we said, the Xpulse 200 will be an off-road-friendly motorcycle with strong low-end torque, while the Xpulse 200T will be more potent on the road with a decent mid-range. The HX200R, which will be a sports-tourer, should offer strong top-end performance. 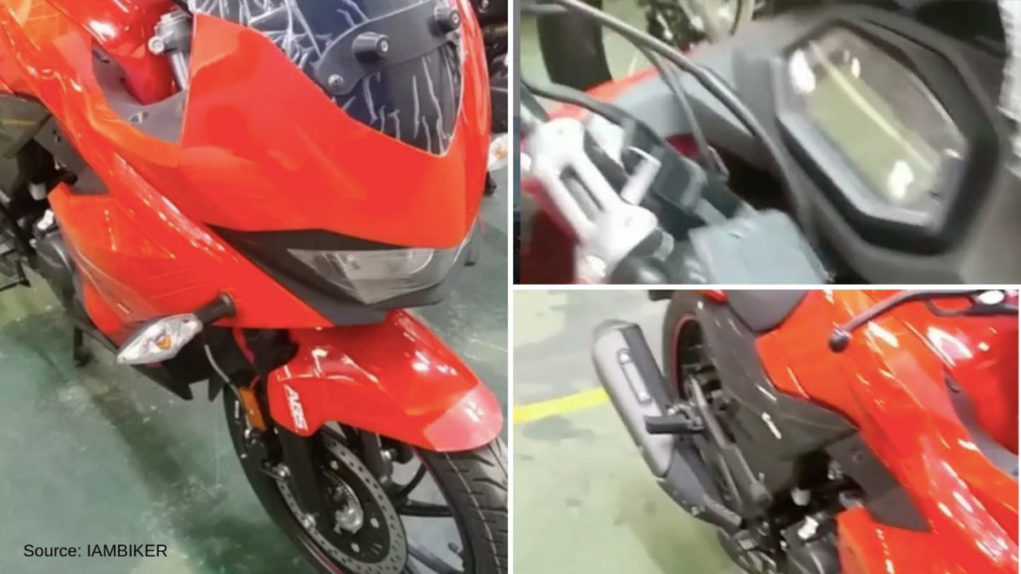 All the three motorcycles are likely to come loaded with features like a single-channel ABS, rear monoshock, digital speedo (or at least a part digital setup), split grab rails, and dual disc brakes. It will be interesting to see if the new Hero 200cc motorcycles can take on the likes of Bajaj Pulsar RS200 and TVS Apache 200 4V.
.