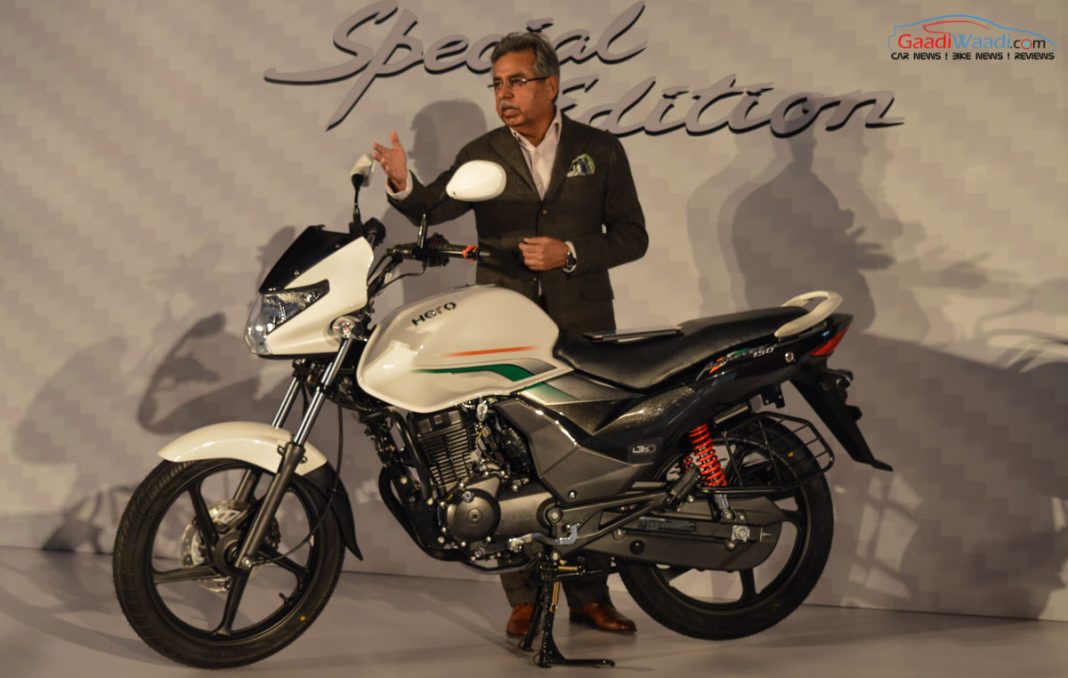 Hero MotoCorp’s once partner Honda Two-Wheelers has sold more than 300 million units since 1948. This means, Hero MotoCorp has achieved success very fast indeed. The company presently exports its products to several global markets like African, Latin American and West Asian countries. In the Indian domestic market too, the two-wheeler manufacturer is one of the strongest players. 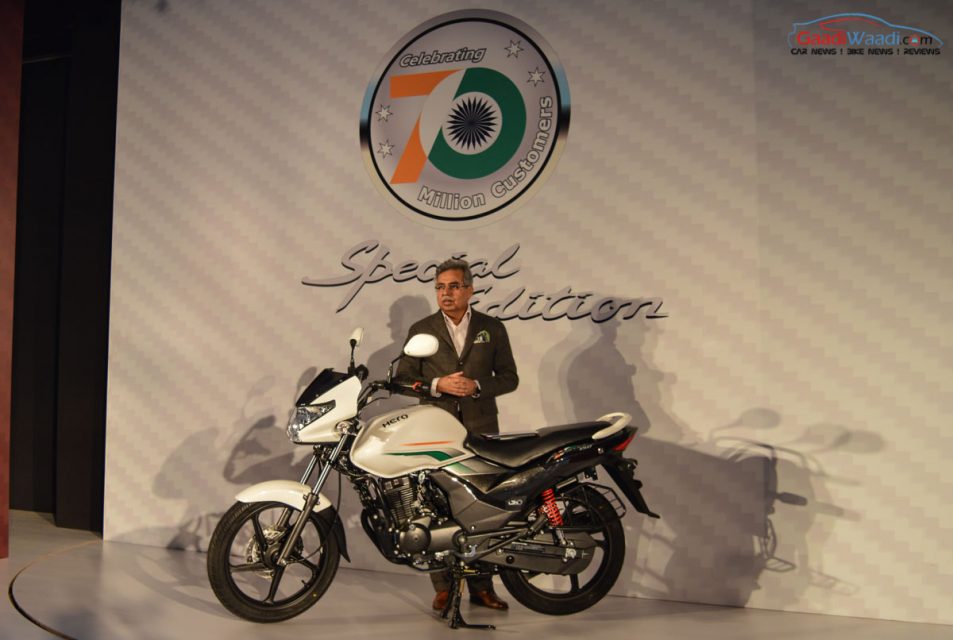 In the Indian two-wheeler market, the commuter segment is the most competitive space. Hero MotoCorp has been holding the key position with its Splendor series for quite long time in the 100cc to 125cc commuter motorcycle segment. Now the company is introducing new technologies like iSmart, to make its products more appealing.

Talking about the success Mr. Pawan Munjal, the Chairman, MD and CEO of Hero MotoCorp has said, the 70 million cumulative production has been possible due to the sustained leadership performance of the company. Also he described, how the Hero MotoCorp is focusing on the Prime Minister’s ‘Make in India’ initiative. He also said that, the company is targeting 100 million cumulative production now. 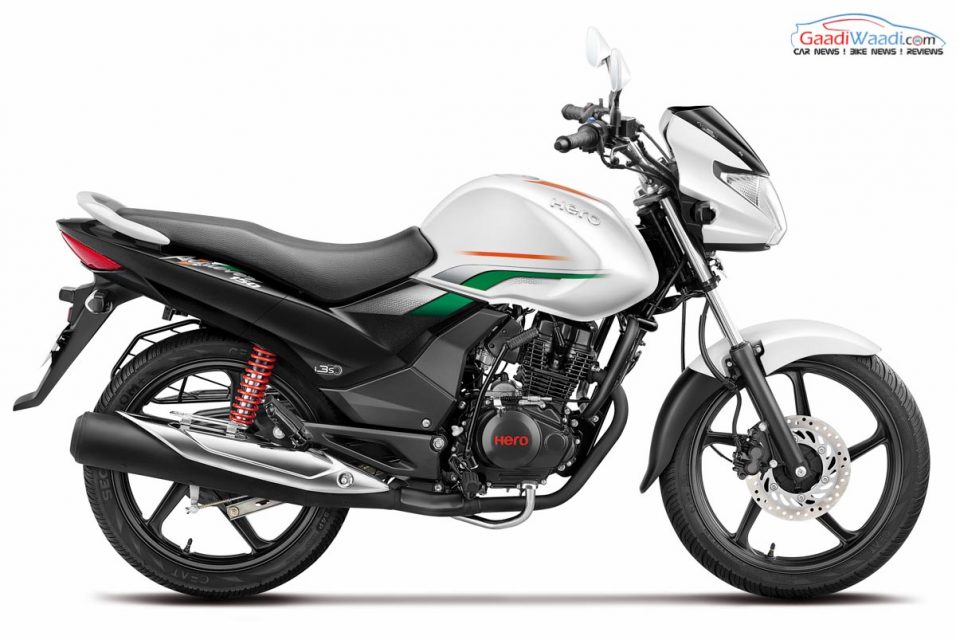