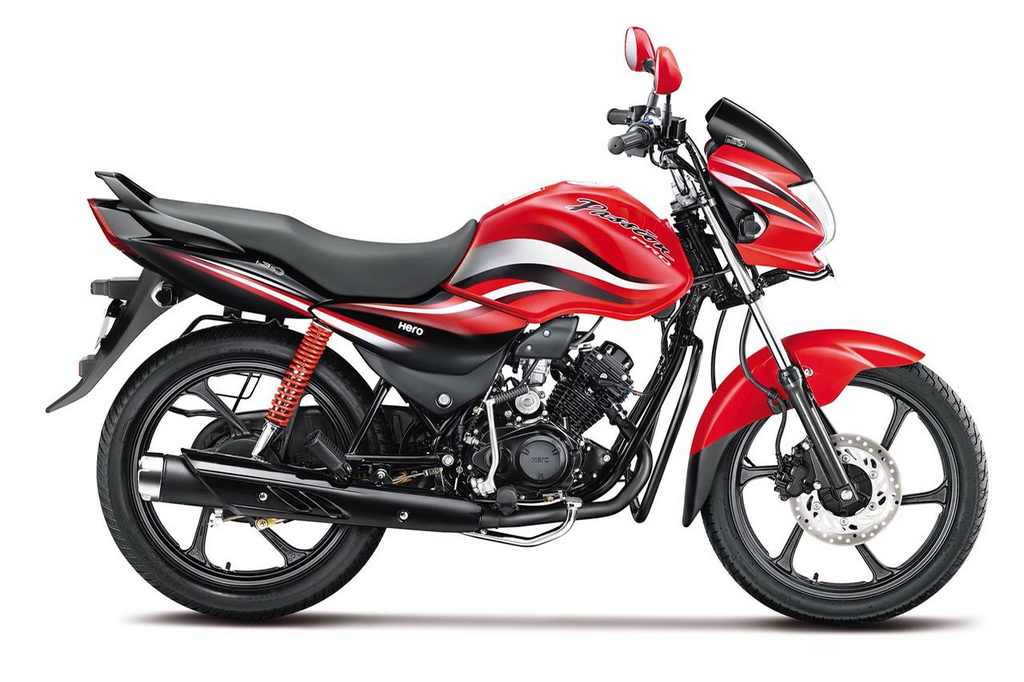 Hero MotoCorp is the largest two wheeler manufacturer in the country, but the company exited from used two-wheeler business in past due to taxation related issues, and the introduction of GST made the company to re-consider the segment once again.

Hero is following the footsteps of Maruti Suzuki, which is India’s largest car manufacturer in volumes as one-fourth of new sales for the company is coming through exchange of old cars with its pre-owned car network called ‘True Value’. Currently the company is conducting pilot run in 100 dealerships as they want to study the market.

The Splendor maker has more than 6,500 touch points across the country for sales and service as they are expecting the number of products exchanged through Hero Sure to increase rapidly once they roll out the program across the nation. The used two-wheeler business has lots of potential and the company want to explore the market. 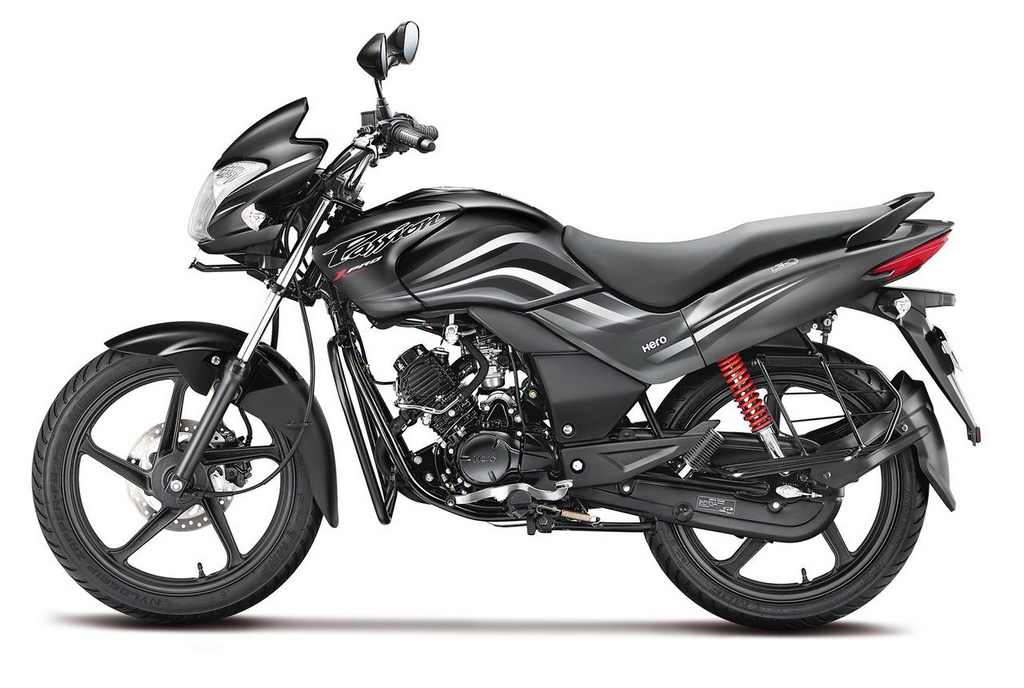 Hero wants to work through transparent process to create best exchange value as this will increase confidence for the customer. Sanjay Bhan, head of sales and after sales at Hero said that there are so many people who are looking to buy used two-wheeler, but they want to buy it from a genuine source.

He added that existing customers want to upgrade, but they want to exchange and get a fair deal for their current products. Hero will recondition the bikes before selling them again. The Customer Relationship Program – ‘Hero GoodLife’ has more than 10 million active customers and the company is planning to push used two-wheeler business through this platform.