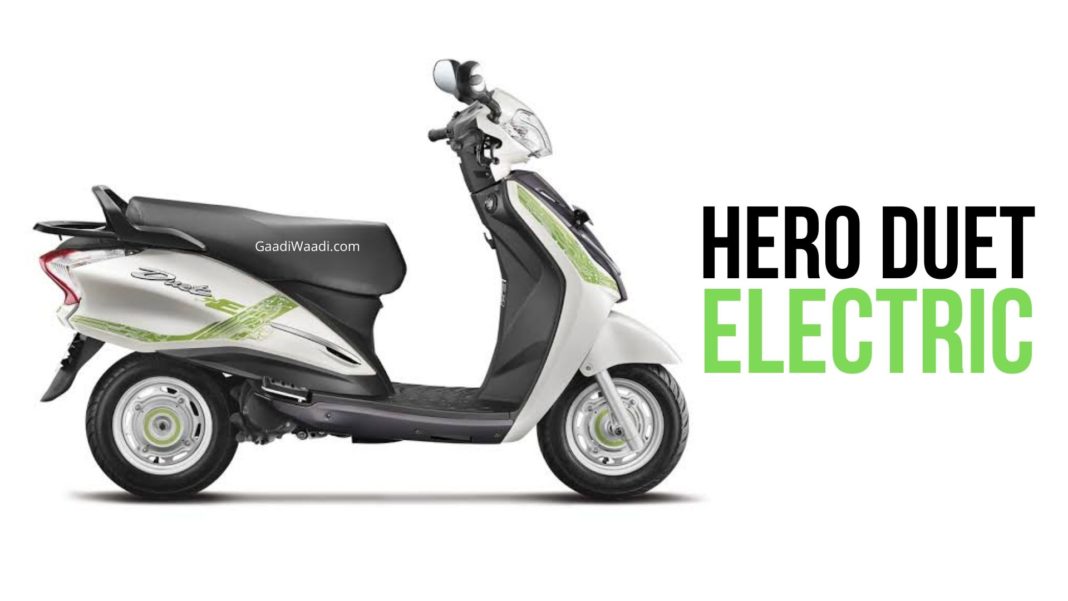 Hero plans to grab more than one-fifth of the scooter market in India, with the launch of new products this Diwali season

Hero MotoCorp has shown tremendous sales growth post-lockdown. The company managed to retail over 5.44 lakh units of two-wheelers last month alone, thus comfortably placing it at the top spot in the market. Hero’s scooter business, however, didn’t contribute a lot to it. In August 2020, Hero only managed to dispatch a little under 40 thousand units of scooters, which was a 22.05 per cent decline on Year-on-Year basis.

Now, Hero is looking to revitalise its scooter sales by introducing new models in our market. Currently, the manufacturer has four scooters in its range – Destini 125, Maestro Edge 125, Maestro Edge 110, and Pleasure+. The company hasn’t shared the details of its upcoming scooter(s), but there are few speculations.

Hero MotoCorp bestsellers are the Splendour and HF Deluxe, both of which are entry-level motorcycles. Also, Hero’s largest chunk of sales comes from rural buyers. It would make sense for Hero to focus on affordable, entry-level products for its rural audience. Also, the 125cc scooter segment has shown tremendous growth recently, and thus seems like an extremely promising area to invest in or it is more likely that Hero Motocorp could enter electric 2W segment with the launch of Duet/Destini electric in near future. 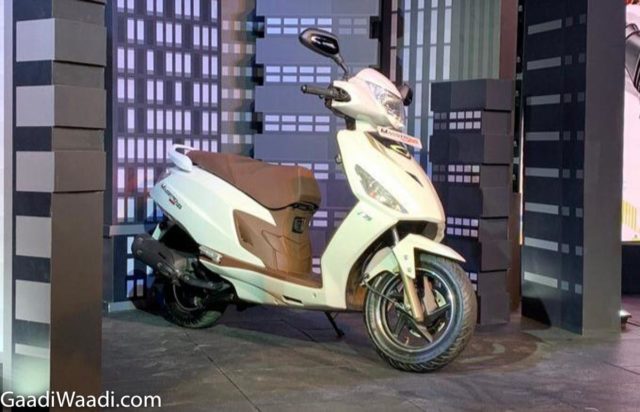 “We have had recent launches in the scooter segment. Going forward, closer to the Diwali season, you will see more launches,” said Pawan Munjal, Chairman and MD, Hero MotoCorp, “We had, at one point in time, a 19 percent market share in the scooter segment, where I am sure we will get back and we will also go beyond that.”

He continued, “We are focusing on a few models so that the entire investment, entire focus, entire effort goes behind those few models, few segments, to get to a higher market share which we used to have.” It doesn’t seem like Hero has a lot of new products planned, just a few, and will focus on improving sales of its existing scooters as well. 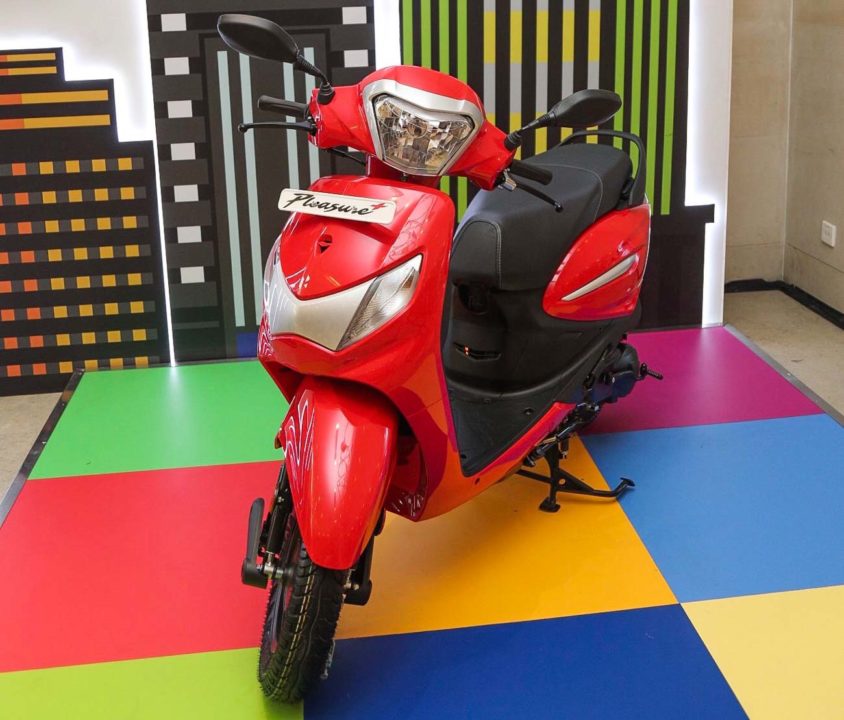 At the moment, Honda leads the scooter market, riding high on the success of the Activa range. TVS follows behind, with its extremely popular Jupiter roping in most of the sales. Suzuki has managed to take the third spot, displacing Hero to fourth. We’ll just have to wait and see if Hero manages to improve its standing in the scooter market with the upcoming launches.