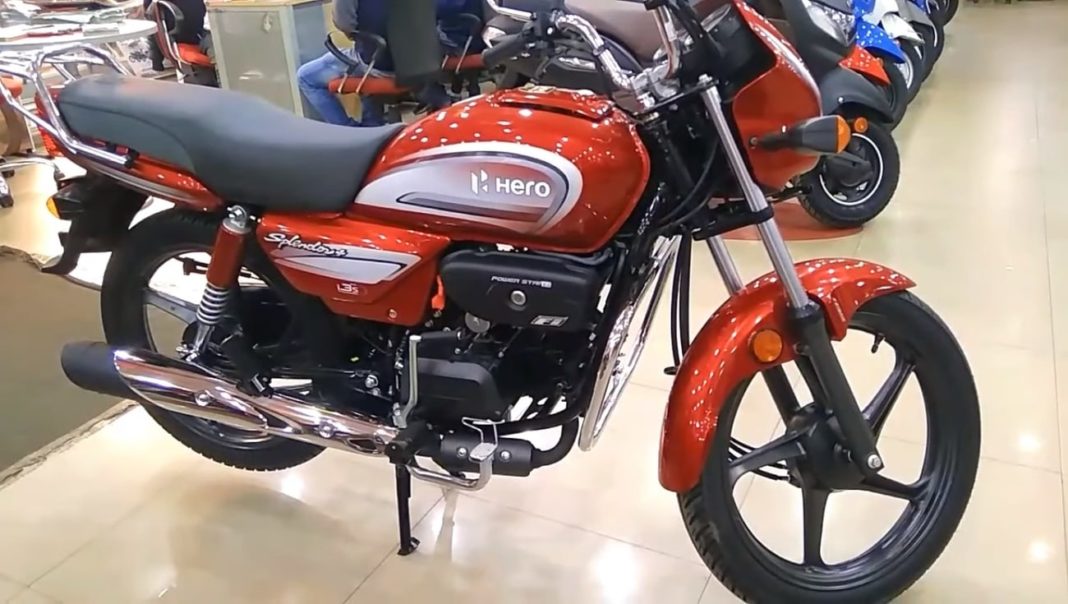 The largest two-wheeler producer in the country, Hero MotoCorp, recorded 4,84,405 units in February 2021 with 0.9 per cent growth

Hero MotoCorp continued to be the most sold two-wheeler manufacturer in the country in the month of February 2021 as 4,84,405 units were recorded against 4,80,196 units during the same period last year with a Year-on-Year sales growth of 0.9 per cent. It posted nearly 34 per cent market share, which was a drop of 3.14 per cent comparatively.

The Splendor sat on top of the sales charts as ever with an appreciable YoY growth. The entry-level commuter motorcycle with high mileage and low cost of maintenance registered a cumulative domestic tally of 2,47,422 units last month as against 2,15,196 units during the corresponding month in 2020 with a YoY volume increase of 15 per cent.

The HF Deluxe stood in the second position but it could not post positive sales growth and in fact it had the worst de-growth of them all. It recorded a total of 1,26,309 units in Feb 2021 as against 1,75,997 units during the same period in 2020 with a YoY de-growth of 28 per cent. The Passion series was responsible for garnering 34,417 units last month. 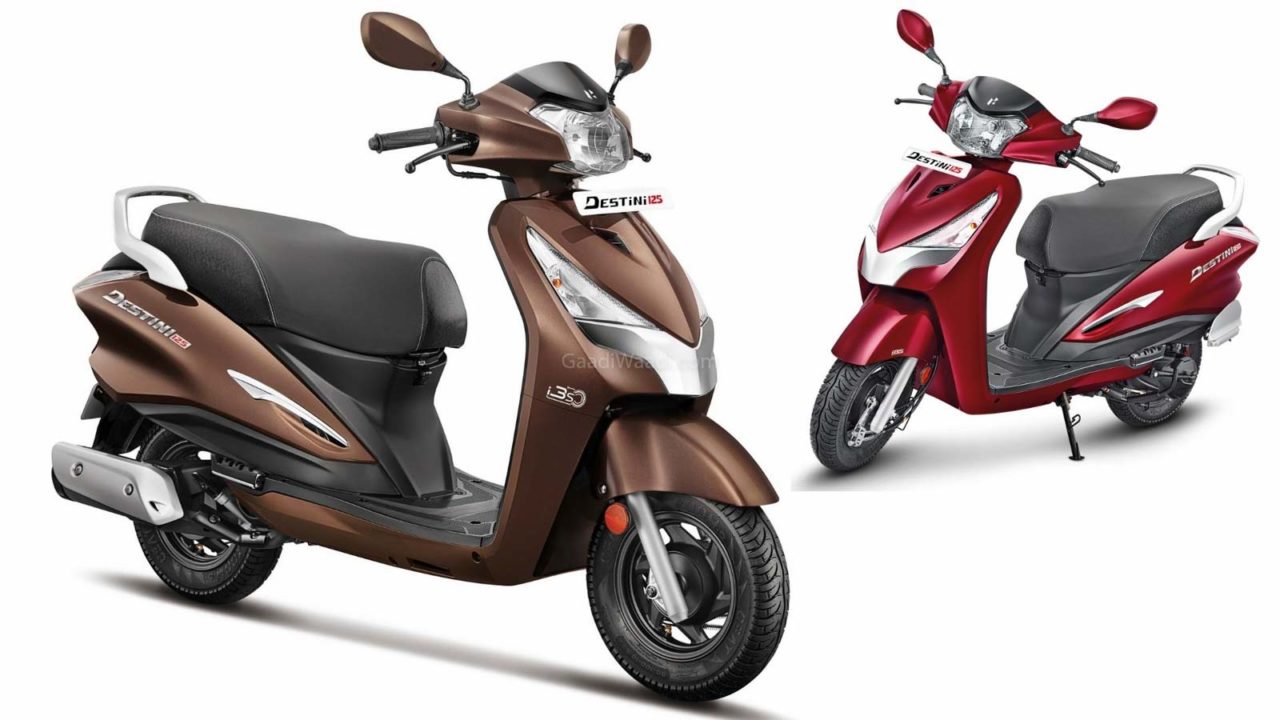 This when compared to the same month in 2020 with 34,797 units, the Passion saw a sales decline of just 1 per cent. Its sibling, the Glamour, ended up as the fourth most sold two-wheeler from Hero. With 27,375 units against 35,752 units during the same period last year, the Glamour recorded a Year-on-Year volume drop of 23 per cent.

The Pleasure scooter slotted in at fifth with 23,106 units as against 8,435 units during the corresponding period twelve months ago with 174 per cent increase in sales. The Destini 125 posted 12,031 units as against 7,304 units in Feb 2020 with 65 per cent decline. The Maestro finished in the seventh position with 181 per cent growth. 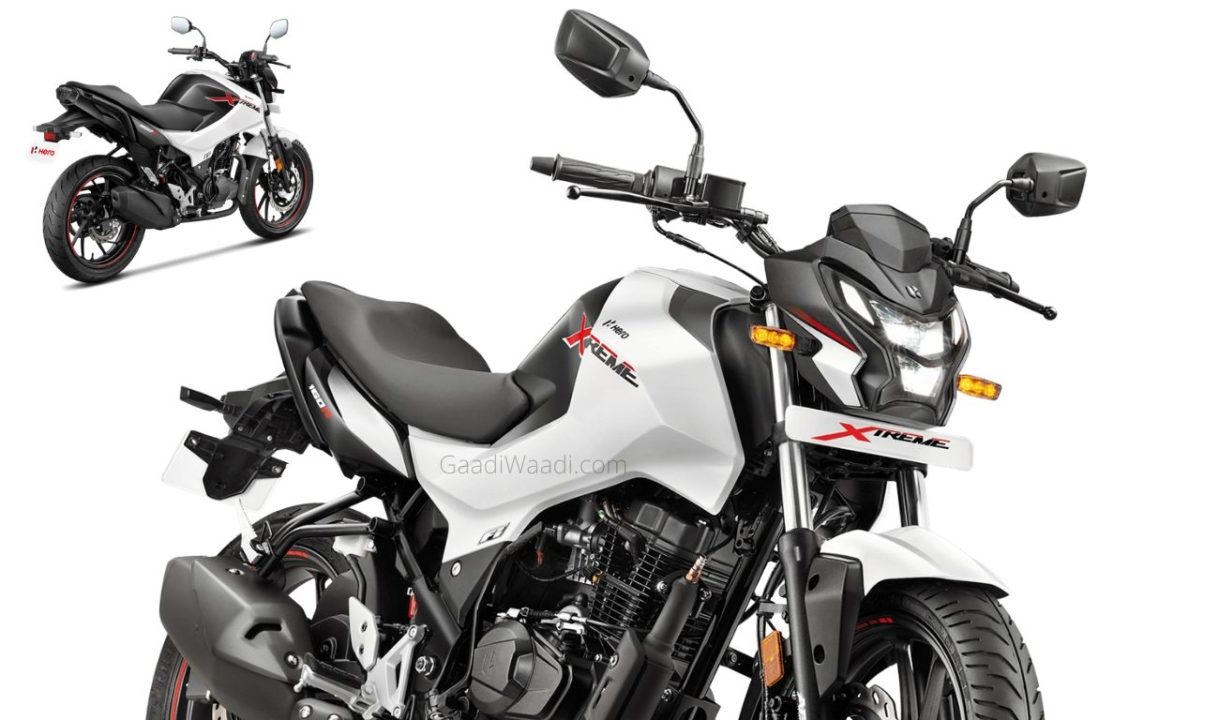 The Xtreme 160R turned out to be a really surprising package from Hero MotoCorp in recent times upon its arrival last year and it has been performing well in sales. The Bajaj Pulsar NS160 and TVS Apache 160 4v rival recorded nearly 5,000 units with a huge growth of 724 per cent as it finished ahead of the most affordable adv in India, the Xpulse 200.