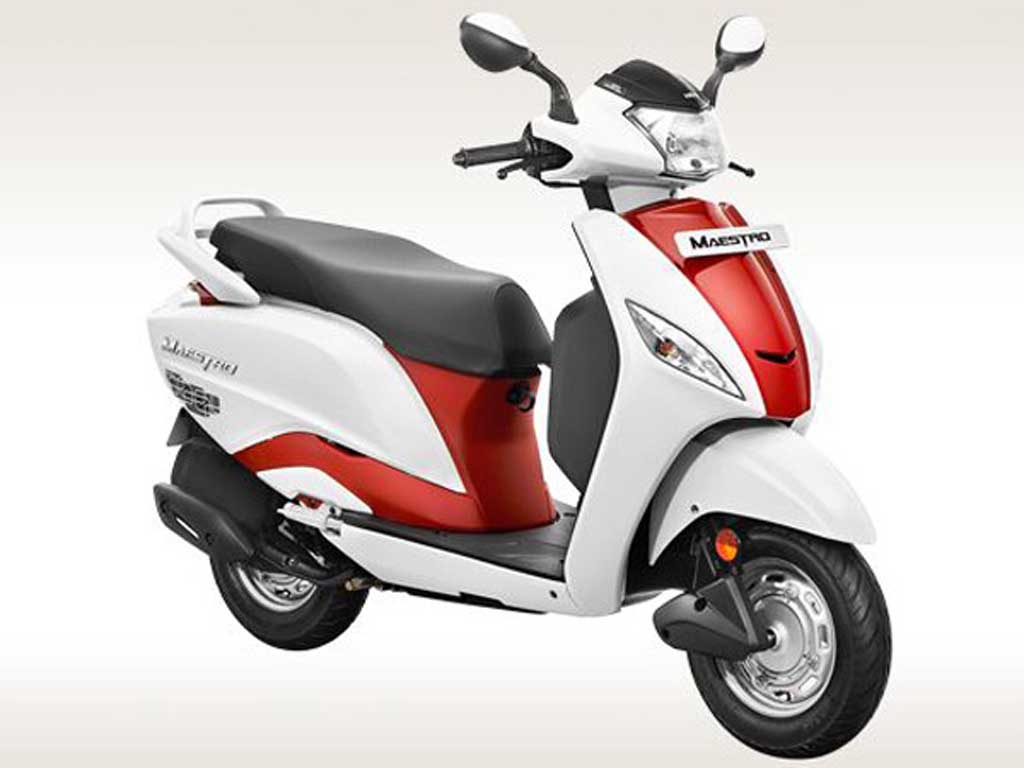 Under an agreement formed in 2010, Pawan Munjal’s Hero MotoCorp cannot use Hero name for selling electric bikes and scooters

A fresh report emerged on the internet indicates that Hero MotoCorp may come to a position where it will have to carve a new brand name if it is to choose launching electric vehicles under its own banner. The speculation is on the back of GST council reducing rates on EVs from 12 to 5 per cent to promote zero-emission mobility in India.

Citing a Family Settlement Agreement of the Munjal family dated back to 2010, Pawan Munjal, the Chairman of Hero MotoCorp, is restricted from using the Hero brand for retailing electrified two-wheelers. The pact was formed to separate the Hero conglomerate as Munjal family has its presence in several businesses.

In the Indian market, Naveen Munjal has the authority to use the Hero brand for selling electric motorcycles and scooters. He is the cousin of Pawan Munjal and is currently the MD of Hero Electric company. It must be noted that no Munjal family member should use the Hero name that coincides with the EV business of the other according to the agreement. 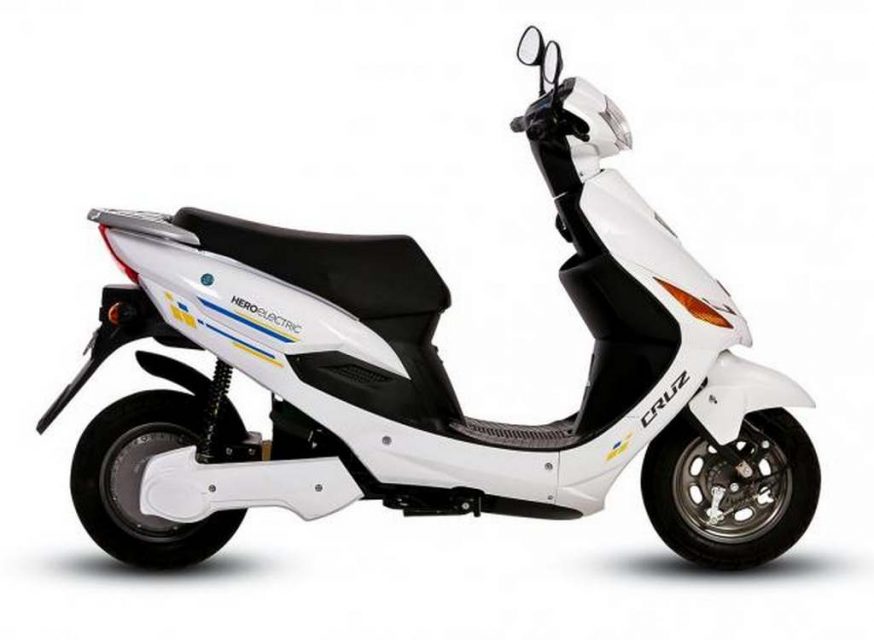 The largest two-wheeler manufacturer in the country has always been numb about its electric vehicle plans. However, just like other mainstream brands, it is said to be developing EVs as the two electric scooters currently in the works could be launched in the near future probably based on new technology platforms.

It has been said that the agreement won’t hamper Hero MotoCorp from establishing a new brand on its own for selling electric two-wheelers. The chances of the issue being solved within the family cannot be ruled out either. Hero Electric is facing tough times in the domestic market due to stricter localisation rules under the FAME scheme.

It is yet officially unknown whether Hero MotoCorp’s electric two-wheelers will be sold through the existing outlets of Hero Electric or not. Bajaj could venture into the electric space with its standalone Urbanite sub-brand and in a similar fashion, Hero could create a new sister brand for its battery-powered two-wheelers.