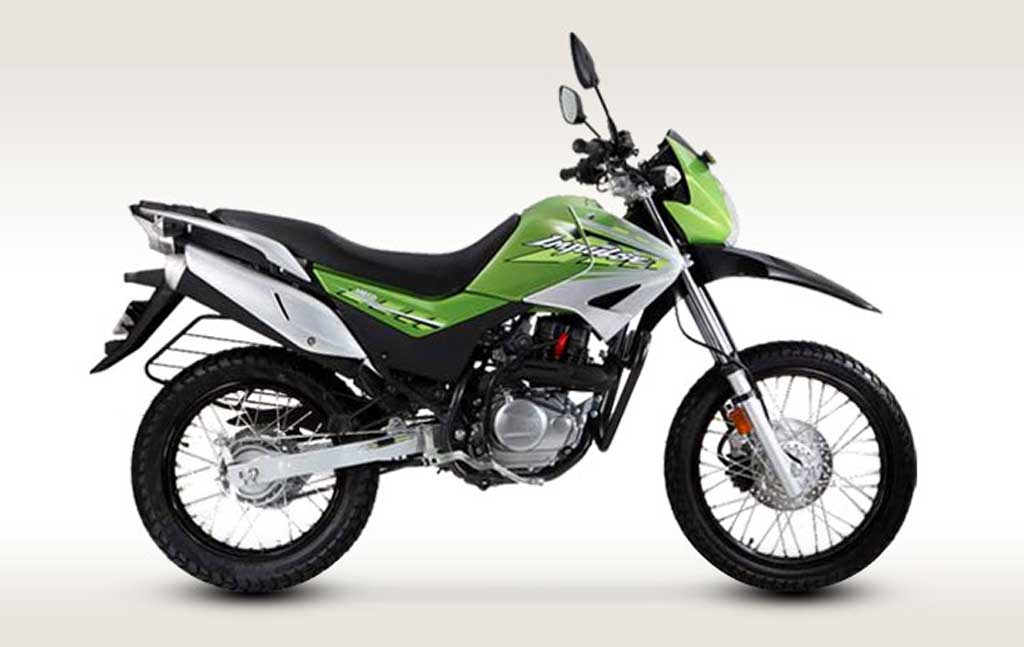 Hero MotoCorp has removed the name of the Impulse from its official website. Production of the dual-sport bike was stalled for quite some time and now the Indian two-wheeler manufacturer has struck the name off the official website. Reason behind this step is the poor demand for the 150 cc adventure bike.

Impulse was the first new model from the Hero MotoCorp, after the company’s split with Honda. The bike was first displayed in London on 9th August 2010, and launched in the country in October next year. It was developed inspired by the Honda NXR 160 Bros available in Brazilian market. Despite being one of the most affordable adventure bikes in the country, it couldn’t appeal a large number of customers. 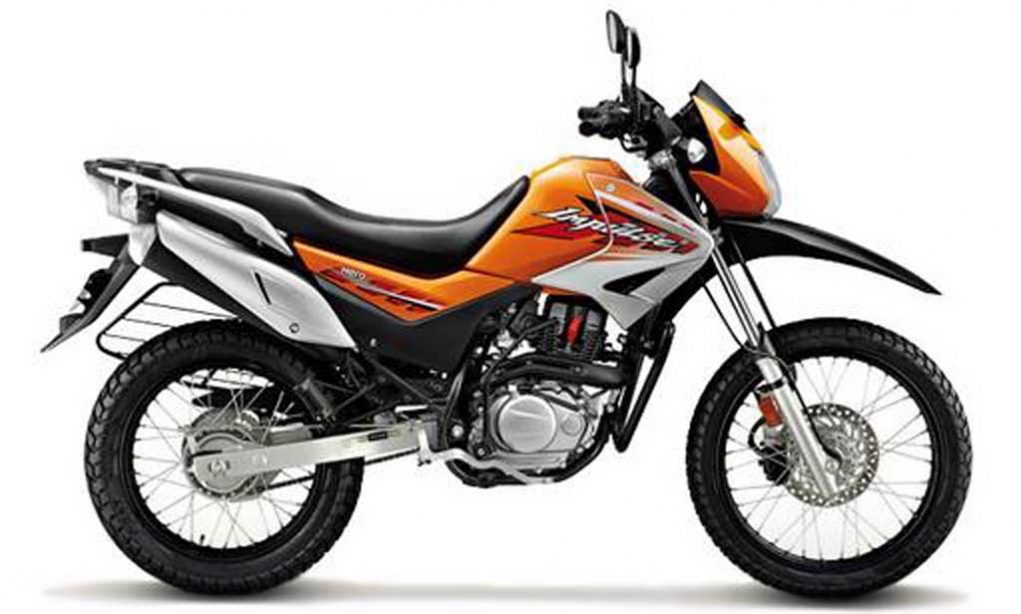 The adventure bike enthusiasts found the engine of the Impulse too small for comfort. But despite demand, Hero MotoCorp neglected the idea to launch a bigger capacity model. Meanwhile Honda patented its new adventure bike for the domestic market targeting the Impulse.

For braking duty, the Hero Impulse was equipped with a 240 mm front disc brake. It was suspended on a long travel suspension up front. Also, it came with 245 mm of impressive ground clearance and high mounted exhaust, which clearly focused on Impulse’s off-roading capability. During production closure, the bike was priced at Rs. 71,400 (ex-showroom, New Delhi).