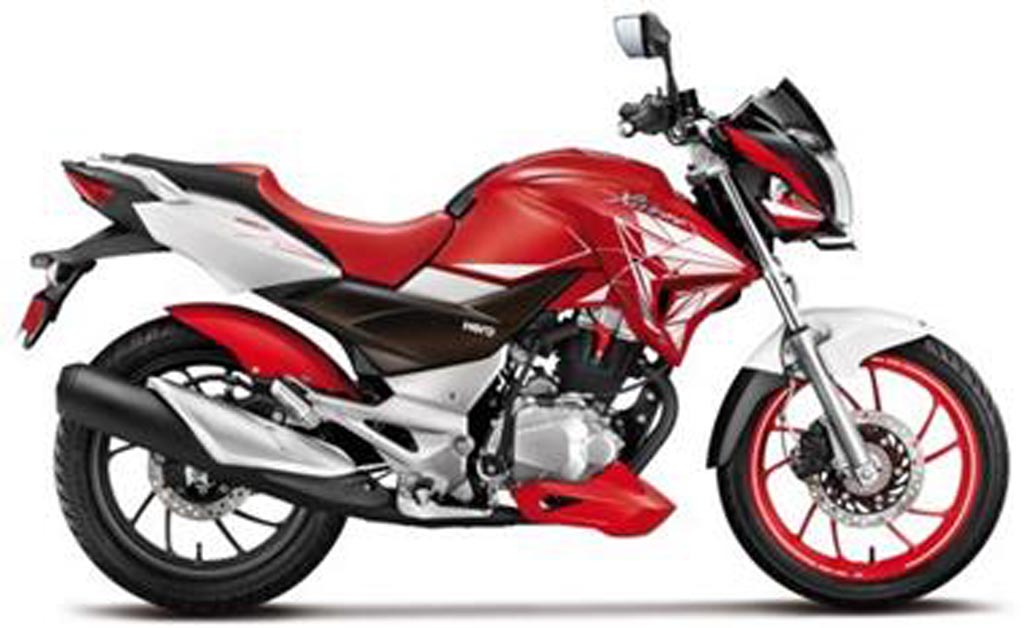 Hero MotoCorp has taken the Xtreme and Hunk motorcycles off its local website indicating at a possible list of new products to come. It has been only a few weeks since the largest two-wheeler manufacturer in the country removed some of the longest running models like the HF Dawn and Splendor Pro Classic alongside Splendor iSmart.

Hero has narrowed down its offerings in the 150 cc segment to just a couple of products following the removal of Xtreme and Hunk. The recently launched Achiever and the Xtreme Sports mark the brand’s presence in the competitive space. 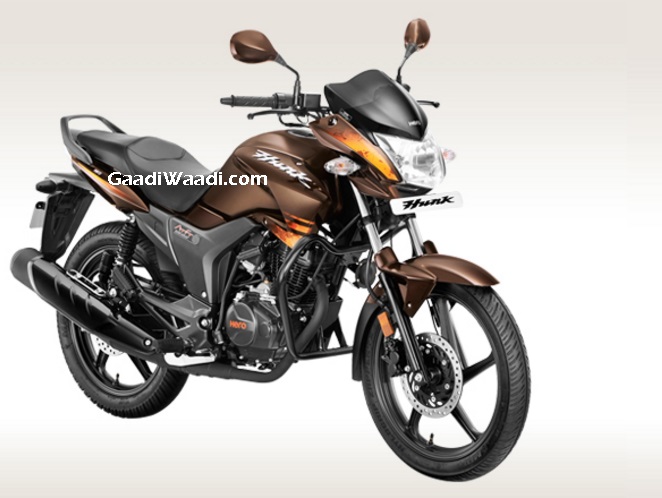 The biggest talking point in the Achiever is its TOD engine which is newly developed according to Hero. The single-cylinder air-cooled four-stroke OHC petrol engine has replaced the 149.2 cc engine derived from Honda earlier while making 13.4 bhp at 8,000 rpm and 12.8 Nm of peak torque delivered at 5,000 rpm.

However, in the current Xtreme Sports the similar displacing engine is from the Honda’s vault. It is good enough to produce a maximum power output of 15.6 bhp and 13.5 Nm of peak torque and comes mated to a five-speed transmission. The now-axed Hunk from the web portal received its upgrade back in the end of 2015 as its engine outputs were uprated to be on coincidence with the Xtreme Sports. 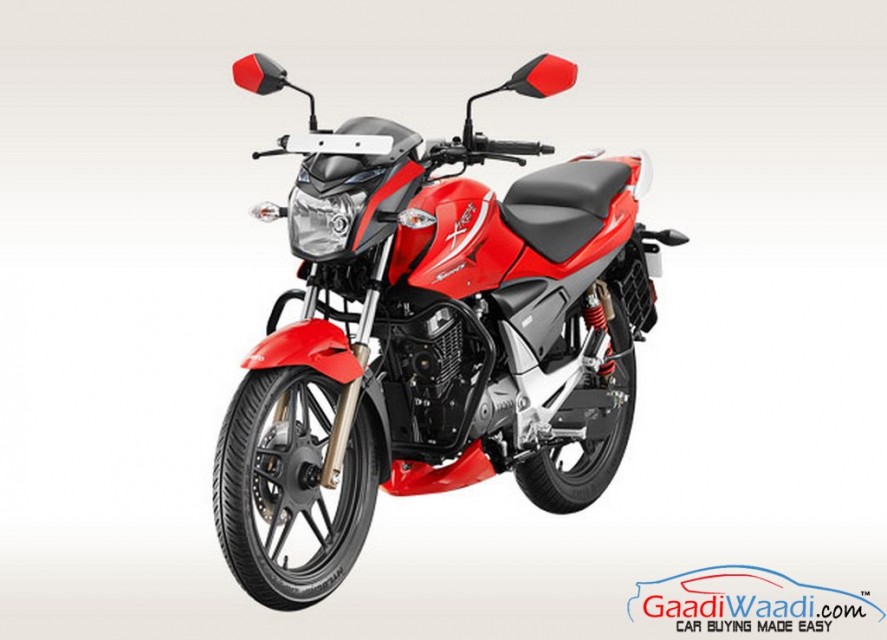 The brand’s Managing Director and CEO, Mr. Pawan Munjal, was reported to have confirmed six new launches this fiscal recently. In the next two calendar years, Hero is investing a massive Rs. 2,500 crore for developing new motorcycles and for sustained growth the research and development centre in Jaipur is working on full swing.

The investments will concentrate on introducing new manufacturing techniques and upgrading the existing and upcoming plants for faster outputs that will translate to increased market gains. The Xtreme 200S could be the first new premium product in the pipeline alongside different scooters in the 125 cc as well as 150 cc segments.