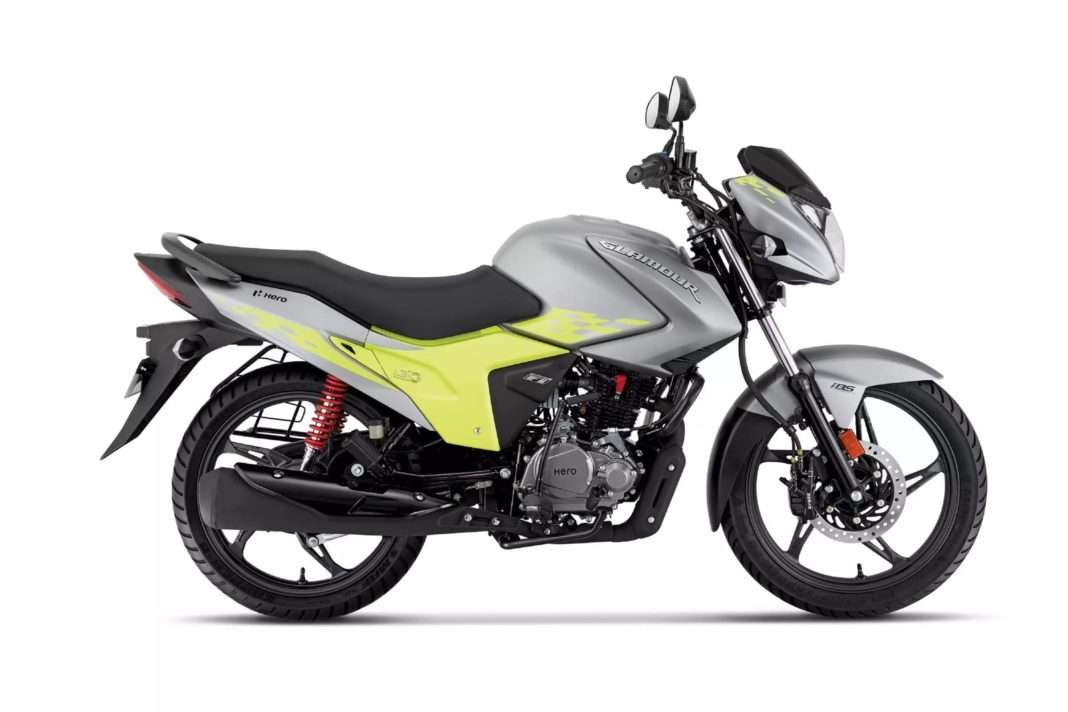 Last month, 20,53,814 two wheelers were dispatched to dealerships and it resulted in a Year-on-Year sales growth of 16.9 per cent this festive season. Hero MotoCorp stood tall as the most sold manufacturer in the country in October 2020 ahead of Honda, TVS, Bajaj, Suzuki, Royal Enfield and Yamaha. It garnered a total of 7,91,137 units as against 5,86,988 units during the same period in 2019.

This led to a massive Year-on-Year volume surge of 34.8 per cent – increase of 5.12 per cent in market share compared to the corresponding month last year. The double digit growth was the highest amongst all two-wheeler makers last month as the entry-level commuter range did perform brilliantly for the homegrown company.

Two-wheelers such as the Splendor, HF Deluxe, Glamour and Passion regularly finish in the top ten sales charts for motorcycles, and last month was no different. The Glamour, in particular, stood ahead of the rest as 78,439 units were dispatched to the showrooms across the country in October 2020 as against 40,896 units during the same period in 2019 with a massive YoY growth of 91 per cent. 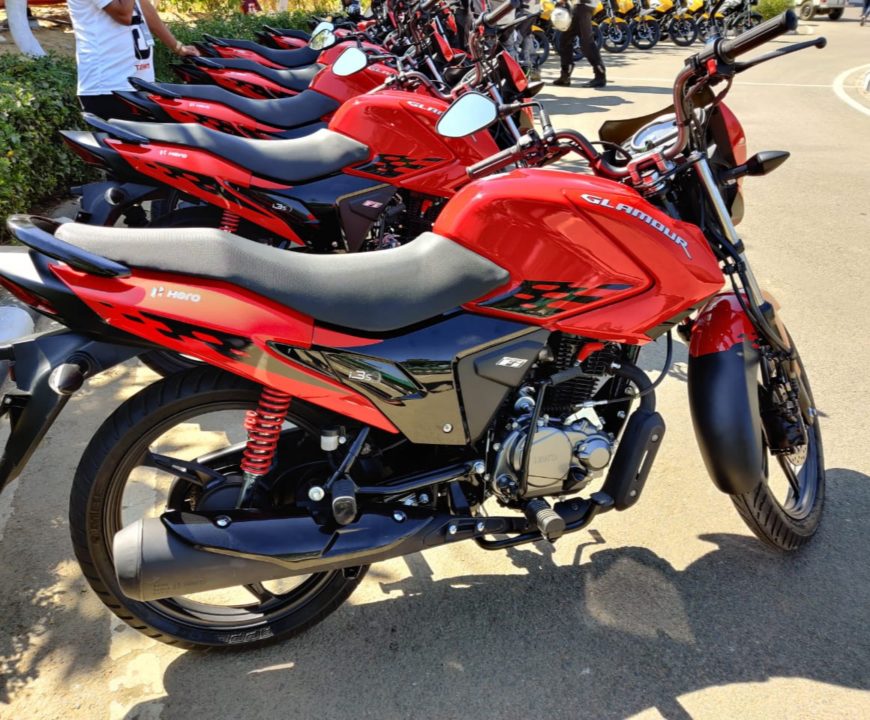 In comparison to October 2019, Hero sold 37,543 more Glamours and it led to an overall share of 5.55 per cent. Ahead of the BSVI emission standards came into effect in April 2020, Hero MotoCorp introduced the BSVI compliant Glamour and to increase its sales further during the festive season, the Glamour Blaze edition came to the fore.

Hero MotoCorp retailed more than 14 lakh units of motorcycles and scooters during the festive period that lasted for just over a month between October 17, the first day of Navaratri, and till the day after Bhai Dooj on November 17. Before the start of this particular period, Hero launched the Maestro Edge 125 Stealth, Glamour Blaze and Pleasure+ Platinum to lure in new customers.

The Hero Glamour Blaze is priced at Rs. 72,200 (ex-showroom, Delhi) and it gets two new features compared to the standard commuter – a new Matt Vernier Grey colour and an USB charger. It is powered by a 125 cc Fi engine producing a maximum power output of 10.7 bhp at 7,500 rpm and a peak torque of 10.6 Nm at 6,000 rpm. It also features idle start/stop and Auto Sail tech.