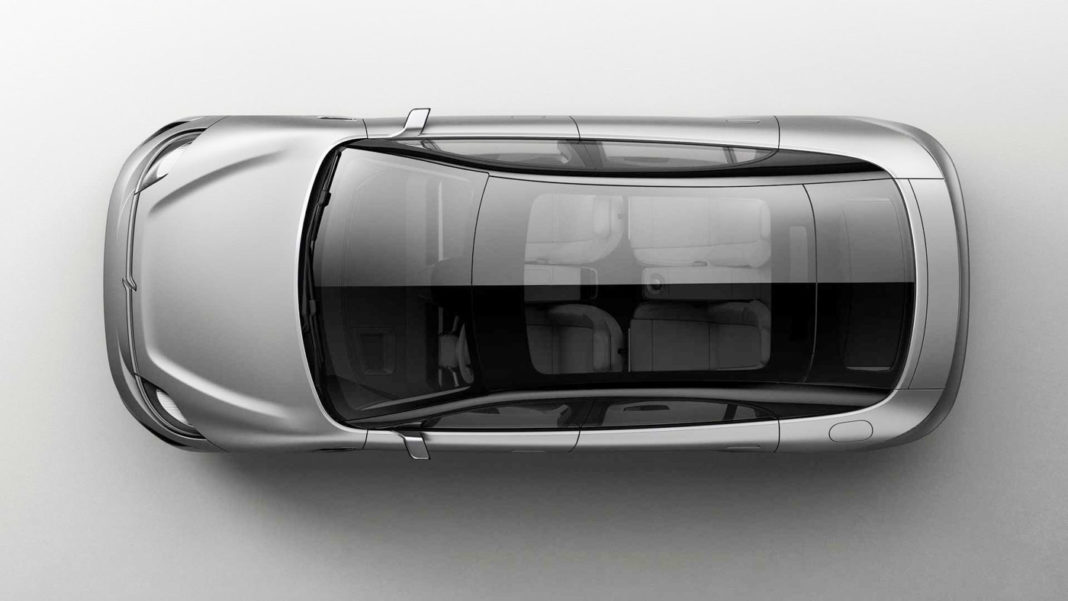 Hero MotoCorp recently achieved a mammoth milestone of 100 million unit sales and it is expected to expand its 200 cc portfolio further. The largest two-wheeler manufacturer in the country will reportedly consider launching an electric vehicle as part of its betterment for the future and is said to be “next leap in mobility”.

The brand is looking to explore beyond its traditional two-wheeler business and new innovations like a zero-emission passenger car and its associated solutions will “form the new lineup”. The electrification push in the Indian automobile industry could lead on to many surprises and Hero could join the party to dig deep into the highly potential segment.

It is safe to say that two-wheeler makers are looking at solutions as part of the electrification strategies for the future. Bajaj Auto introduced the Chetak just over a year ago while the TVS Motor Company’s iQube came along in 2020. Suzuki is extensively road testing an electric scooter based on the 125 cc Burgman Street and it could debut later this year as well. 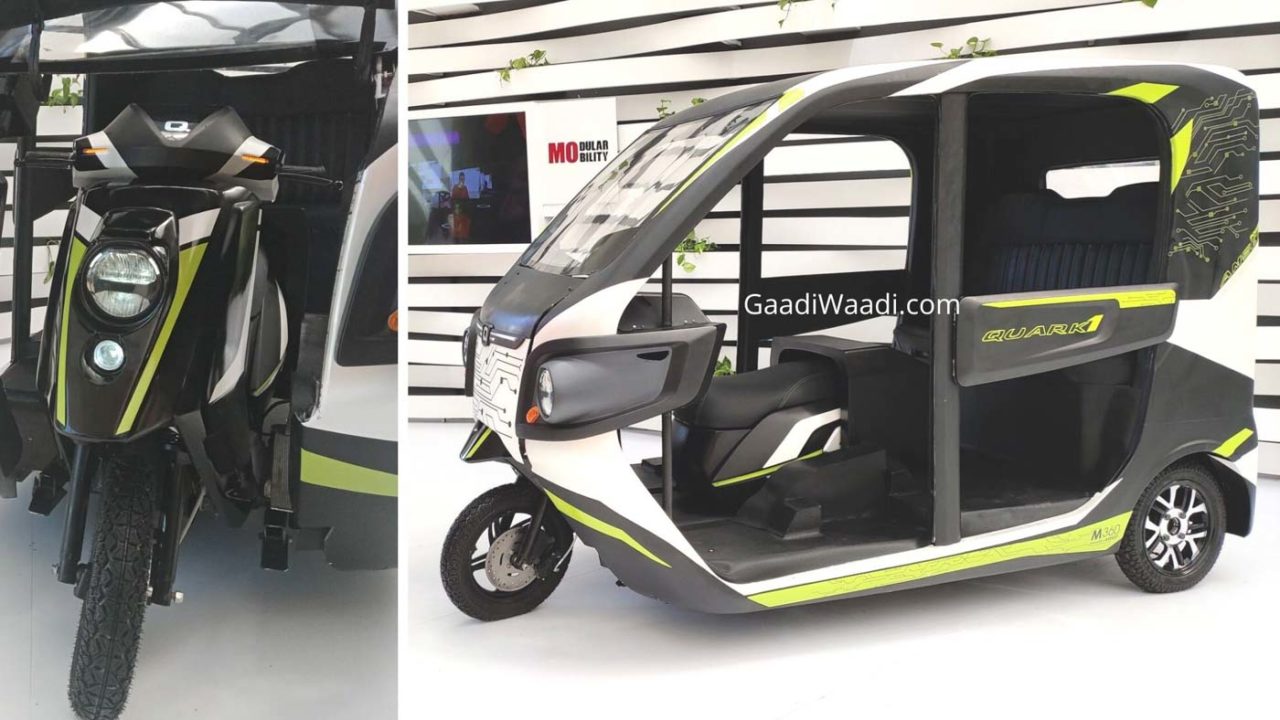 The electric car will more likely be part of Hero’s vision of future mobility. The company already retails the Quark 1 three-wheeler. Boasting an electric powertrain, it is so versatile that it can be converted into a two-wheeler based on the requirements of the owner as it adheres to both commercial and personal use.

The 100 millionth two-wheeler rolled out by Hero MotoCorp at its Haridwar plant was the Hero Xtreme 160R and celebrating the occasion, a number of special editions were also introduced. Hero has confirmed that it will launch more than 10 products every year over the next half decade and it will apparently include new products, variants, updates and so on.

Besides focussing on expanding its global footprint while developing new product concepts, Pawan Munjal, Chief Executive Officer, Managing Director and Chairman of Hero MotoCorp told in the interview that the “next 10 crore line-up in all likelihood will not only be a motorcycle, scooter or three-wheeler.”