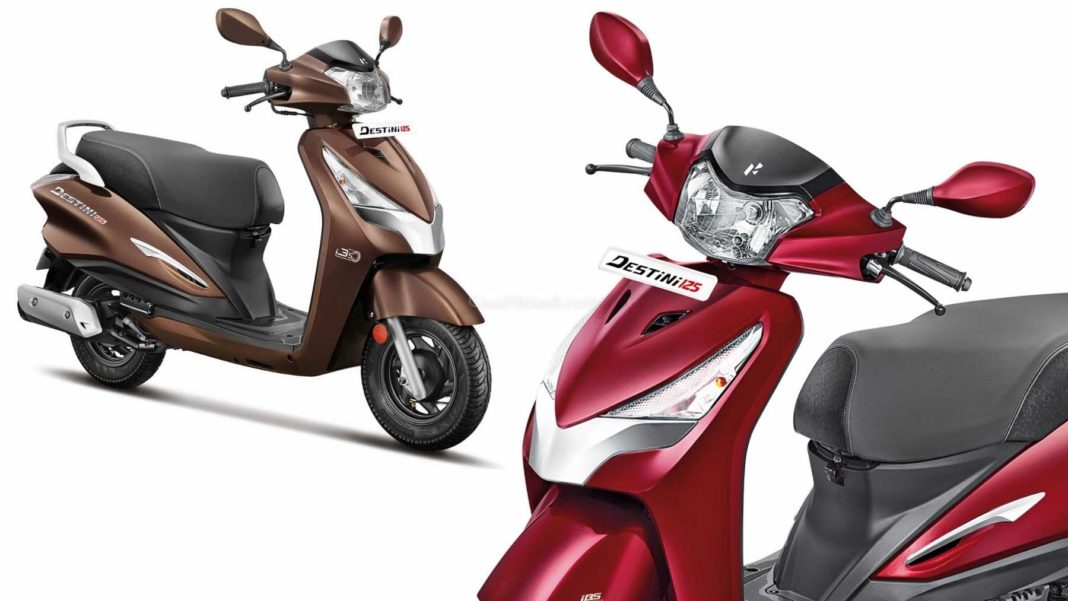 The Hero Destini retailed a total of 26,714 units in October 2020, making it the best-selling scooter in the manufacturer’s lineup for that month

Hero MotoCorp is the biggest two-wheeler manufacturer in India, but the company’s success largely comes from its entry-level commuter motorcycles. As for its scooters, they’ve always been relatively slow-sellers, especially compared to the segment leaders like Honda Activa and TVS Jupiter. That said, Hero’s scooters have been gaining popularity among Indian buyers lately.

Hero MotoCorp has enjoyed a lot of success with its entry-level commuter motorcycles, including the Splendor series, HF Deluxe, and even the Glamour and Passion. However, the manufacturer hasn’t had the same success with its premium motorcycle and scooters. Things seem to be improving in that regard though, as Hero’s scooter sales have been picking up pace recently. 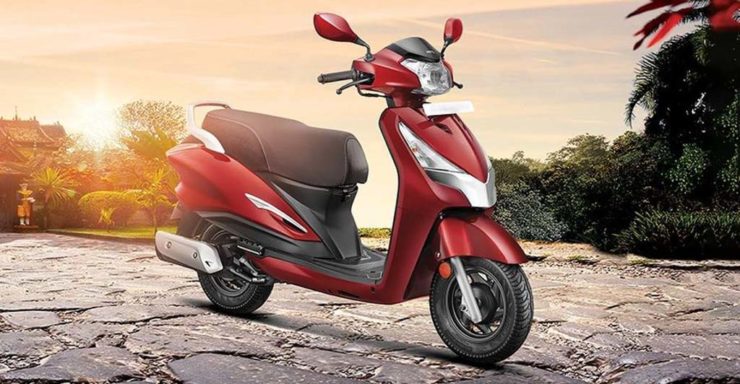 Even though the Destini 125 has shown positive sales growth, it still has a lot of ground to cover before it can catch up to its biggest competitors. Honda Activa leads the scooter sales chart, with more than 2.39 lakh units retailed in October 2020! TVS Jupiter played second fiddle, with over 74,000 units sold during the same period.

Powering the Hero Destini is a 124.6cc, air-cooled, single-cylinder engine. This motor develops 9.1 PS and 10.4 Nm of peak power and torque, respectively, and comes mated to a CVT. The scooter also boasts of a lot of features, like semi-digital instrument cluster (analogue speedo with a digital readout for odometer, tripmeter, and fuel gauge), 10-inch alloy wheels, and tubeless tyres.

The scooter also gets ‘i3S’ idle start/stop tech, along with combined braking system (for the drum brakes), an external fuel lid, telescopic front suspension, and a boot light. The Hero Destini is available in two variants – LX and VX – priced at Rs. 66,310 and Rs. 69,700 respectively.