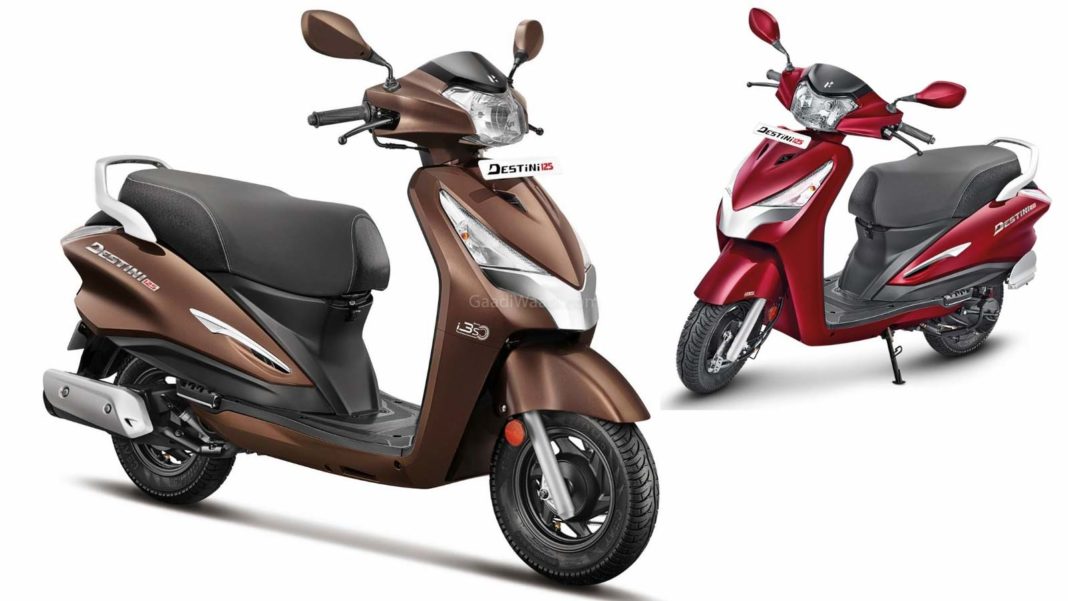 Hero Destini 125 was the ninth most sold scooter in the country in the month of August 2020; endured 40 per cent YoY sales increase

Hero MotoCorp launched the Destini 125 in late 2018 and it has been well received in the country over the last couple of years. The homegrown two-wheeler manufacturer introduced the Destini 125 as the first scooter from its stable to feature i3S start/stop technology and it helps in adding up to the fuel economy.

The Destini 125 recorded a total of 13,609 units in August 2020 as against 9,735 units during the same period last year with Year-on-Year sales growth of 40 per cent. The model was the ninth most sold scooter in India and it had the third highest YoY volume increase out of all the top ten finishers and its sales could improve further in the coming months.

The Hero Destini 125 was conceptualized and developed at the company’s CIT (Centre of Innovation and Technology) in Jaipur, Rajasthan. The BSVI version of the scooter was launched earlier this year and it received a price hike of up to Rs. 1,300 in the month of May 2020 and up to Rs. 1,950 later. 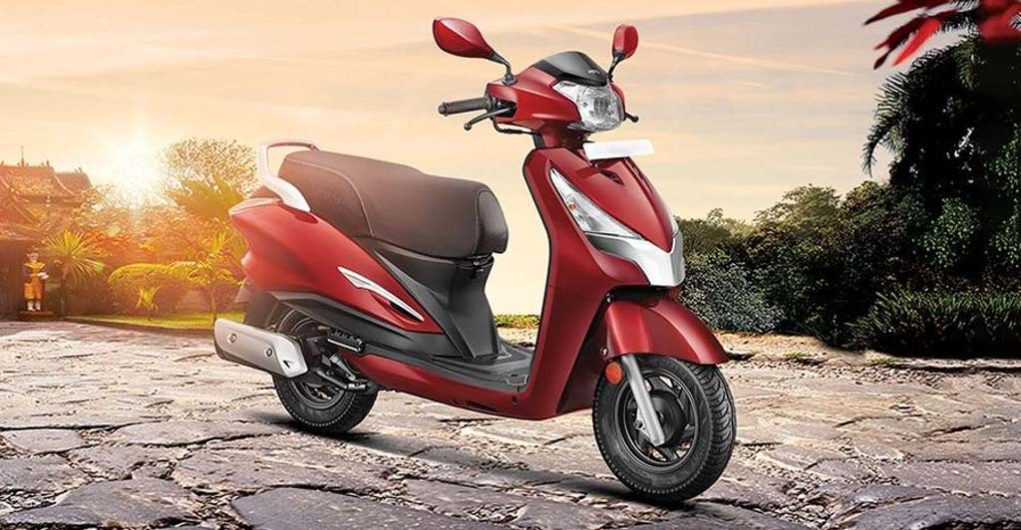 The 125 cc scooter from the Delhi headquartered brand has a starting price of Rs. 67,200 (ex-showroom, New Delhi) for the LX trim. The top-spec VX grade is priced at Rs. 70,050 (ex-showroom). The six colours schemes in which the Hero Destini 125 is offered are Pearl Silver White, Panther Black, Noble Red, Matt Grey Silver, Chestnut Bronze and Candy Blazing Red.

The Destini 125 debuted at the 2018 Auto Expo under a different name. It competes against Honda Activa 125, TVS Ntorq and Suzuki Access 125. As for the performance, a 124.6 cc single-cylinder air-cooled Energy Boost engine is used. It is good enough to generate a maximum power output of 9 bhp at 7,000 rpm and 10.4 Nm of peak torque at 5,500 rpm.

Some of the key features are integrated braking system, semi digital instrumentation, mobile charging facility and remote key opening. The Destini 125 measures 1,809 mm long, 729 mm wide and it stands 1,154 mm tall with a wheelbase length of 1,245 mm. It weighs in at 112 kilograms and has a top speed of 85 kmph.