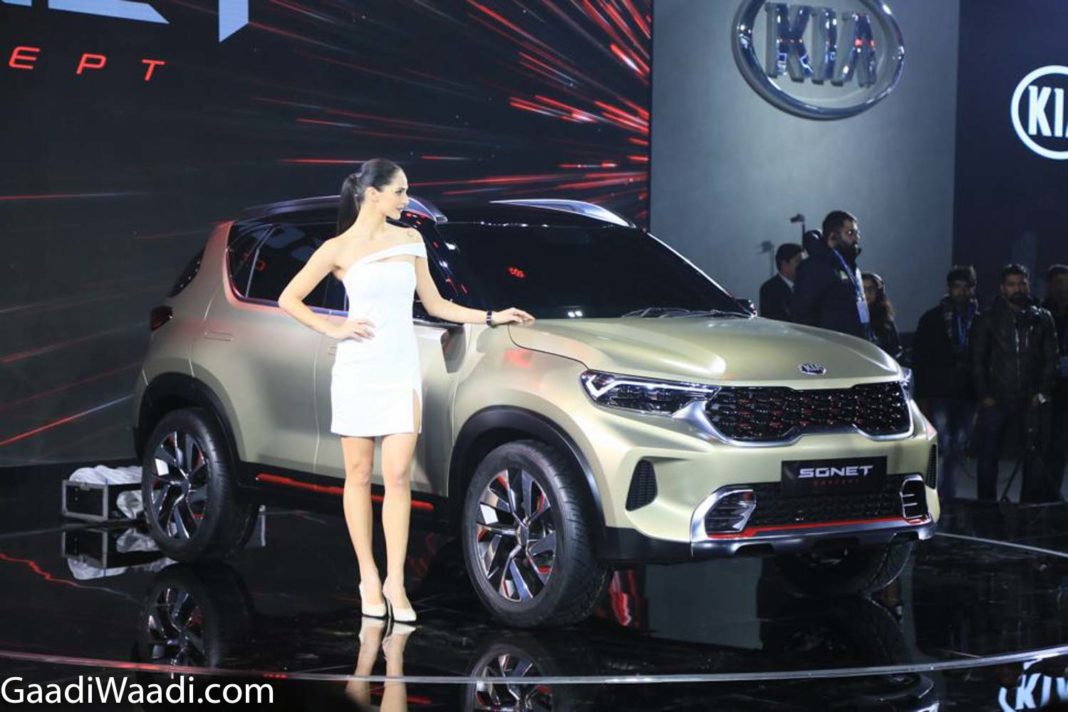 Here, we shall explain to you the working of the intelligent Manual Transmission, or iMT, on the upcoming Kia Sonet

Kia Motor has enjoyed brilliant success in India, thanks to the extremely popular Seltos and even the Carnival. The company is planning to expand its range with the introduction of a sub-4-metre SUV in India. Most readers might be aware that the sub-4-metre SUV segment is the most hotly-contested space in our market, and the competition is only going to get tougher.

To stay ahead of the competition, Kia will fill the Sonet (Hyundai Venue Rival) to the trim with the best features and the latest tech, the highlight of which will be the new iMT gearbox. The iMT, or intelligent manual transmission, will not only be a segment-first feature, but the first of its kind in the Indian market. To understand the technology behind it, we looked at another Kia car that has it.

Kia Rio facelift was recently launched in the European market, and the car features the new iMT. The system has been specially designed for mild-hybrid vehicles, which leads us to believe that the Sonet might also sport Kia’s Smartstream 48-volt mild-hybrid system. Also, contrary to the previous speculation, the iMT doesn’t eliminate the clutch pedal, and hence still qualifies as a manual transmission. 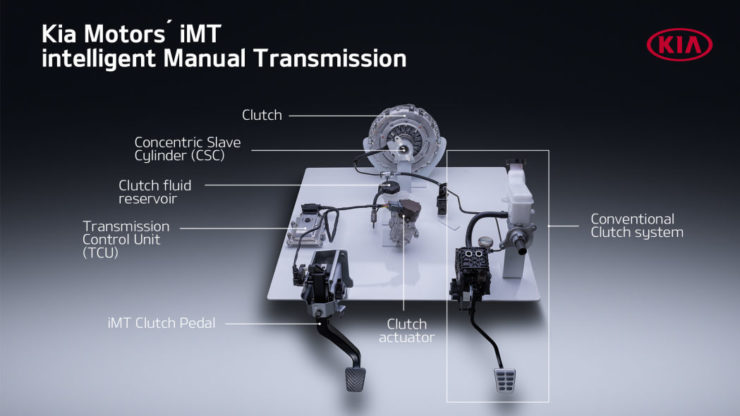 On the other hand, an iMT features a sensor on the clutch pedal, which is connected to a TCU (Transmission Control Unit), which in turn is connected to a clutch actuator, and then to a reservoir and the clutch. Pressing the pedal sends a signal to the TCU, which checks the gear position, the speed of the car, engine revs, etc. 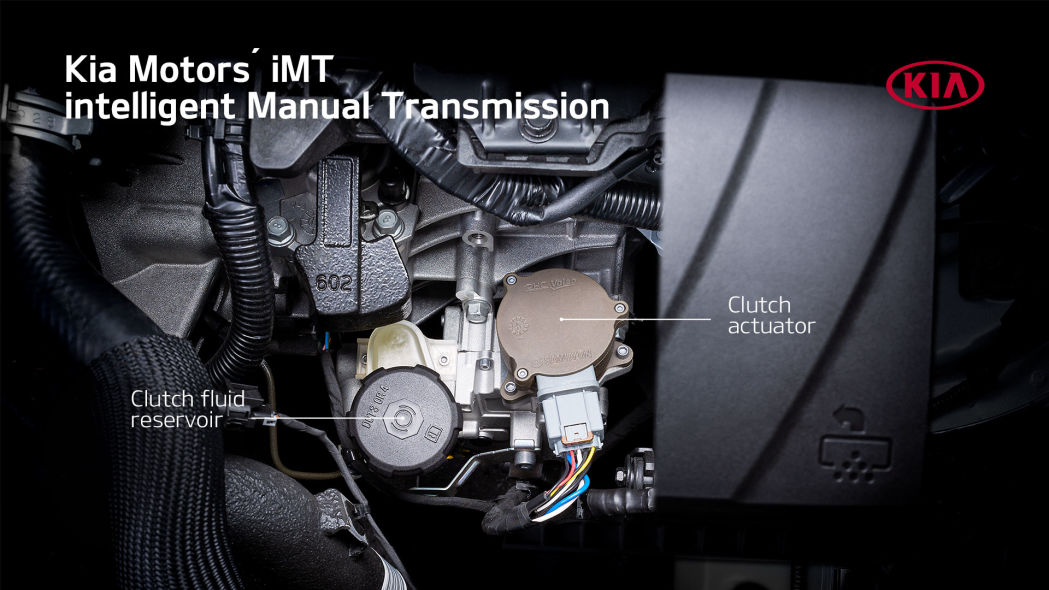 After a quick assessment, the system sends a signal to the actuator, which performs the same action as a traditional clutch. If the car is in a higher gear, the system can either add boost from the mild-hybrid system to prevent stalling, or disengage the clutch and wait for the driver to downshift. 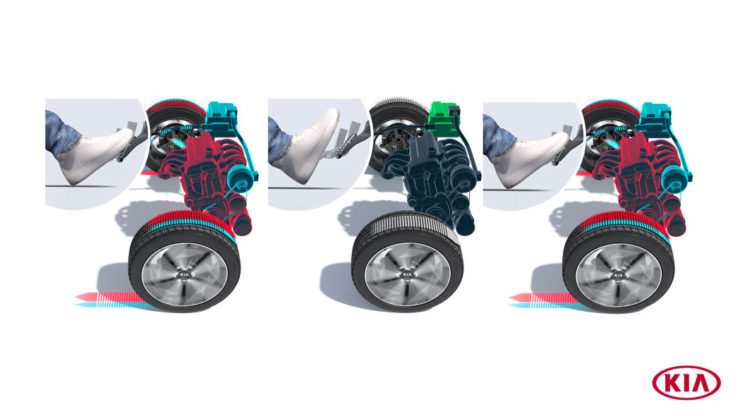 The engine start-stop functionality is also improved. When the driver rolls to a stop, the iMT instructs the mild-hybrid system to shut off the engine, even before the car comes to a complete stop. When the accelerator is pressed, the integrated starter motor restarts the engine. If the gear is too high, the engine starts in neutral while the driver selects the appropriate gear.