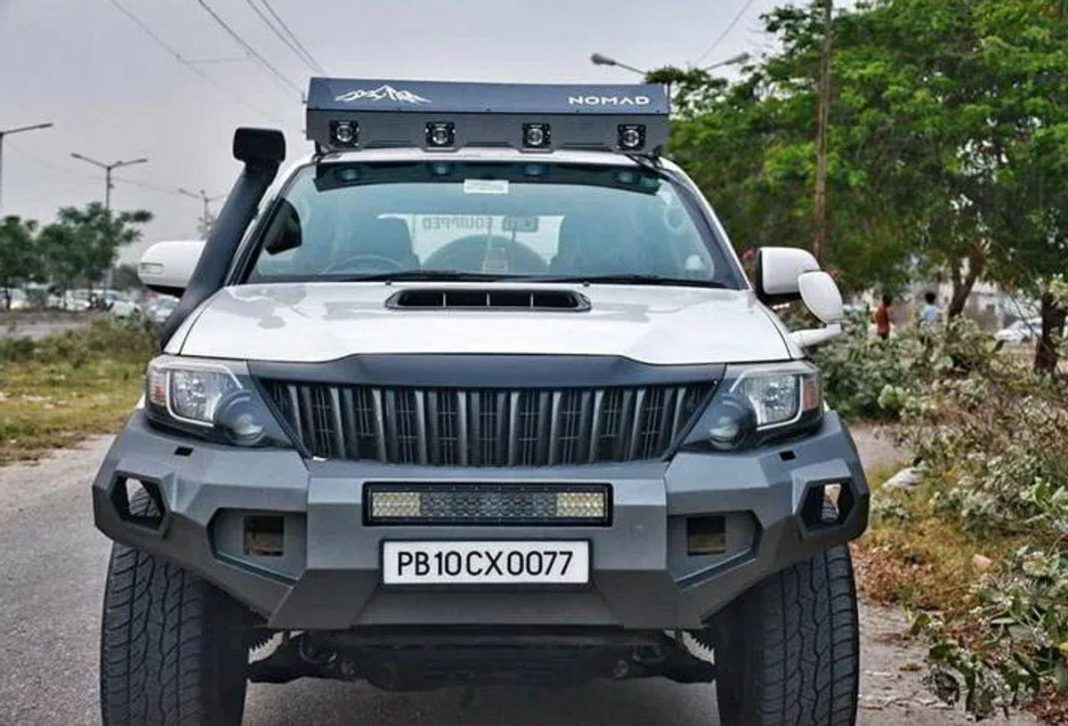 Created by Metalsmith, a Punjab-based car customizer, this modified Toyota Fortuner looks bold due to the several modifications its carries

The Toyota Fortuner has been the most popular premium SUV for a long time now. There is too much working in this SUVs favour – it looks brutish, has powerful petrol and diesel engines, high off-roading capability and a well-appointed cabin. On top of it, the owners enjoy the traditional Toyota reliability.

India has seen two generations of the Toyota Fortuner. While the new one is a remarkable improvement over the previous one, it’s actually the earlier one that is a favour of the off-road enthusiasts due its lower weight. It also looks the more rugged of the two but here’s a modified Toyota Fortuner from Mohali-based Metalsmith that takes the cake with its high street cred.

This modified Toyota Fortuner, which is based on the previous generation model, features several modifications that give it a unique look. The front-end has received a new grille, new headlights that have orange-yellow LED DRLs, and a massive off-road-spec bumper that carries a LED light bar. Together, these modifications make the SUV looks monstrous. 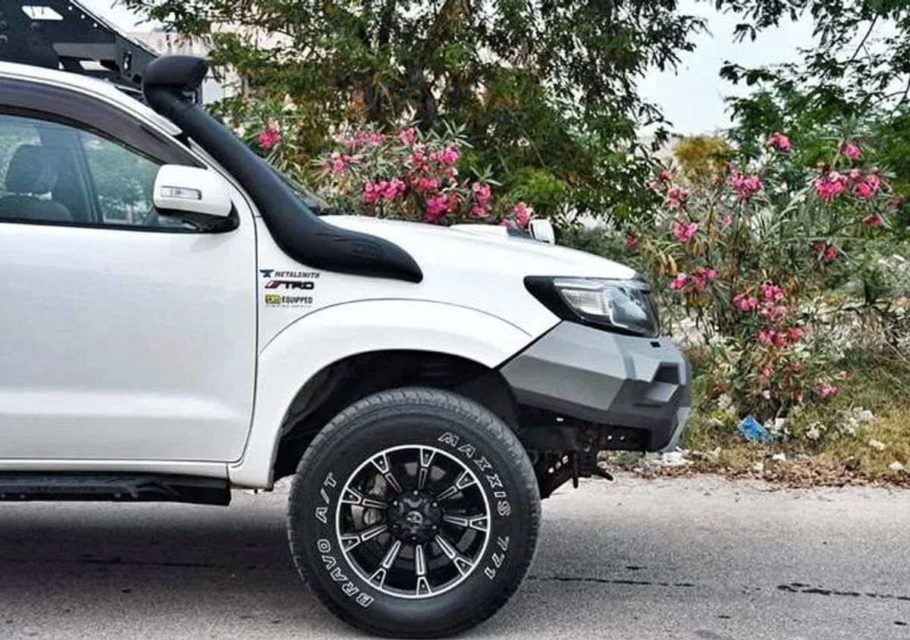 Moving on, the modified Toyota Fortuner carries a snorkel, which is sure to have enhanced the SUV’s water-wading capacity by a great margin. The roof carries multiple LED lights that offer greater illumination in the dark. The side profile features window visors and updated sidesteps. The stock alloy wheels have been replaced with new dual-tone units that wear huge off-road spec tires.

At the rear, there is a new bumper, updated tail lamps, and a bigger spoiler. The stock white paint stays but the black-painted bumpers, window visors, and the black snorkel give a dual-tone look to the vehicle. Mechanical modifications carried by this modified Toyota Fortuner aren’t known at the moment. 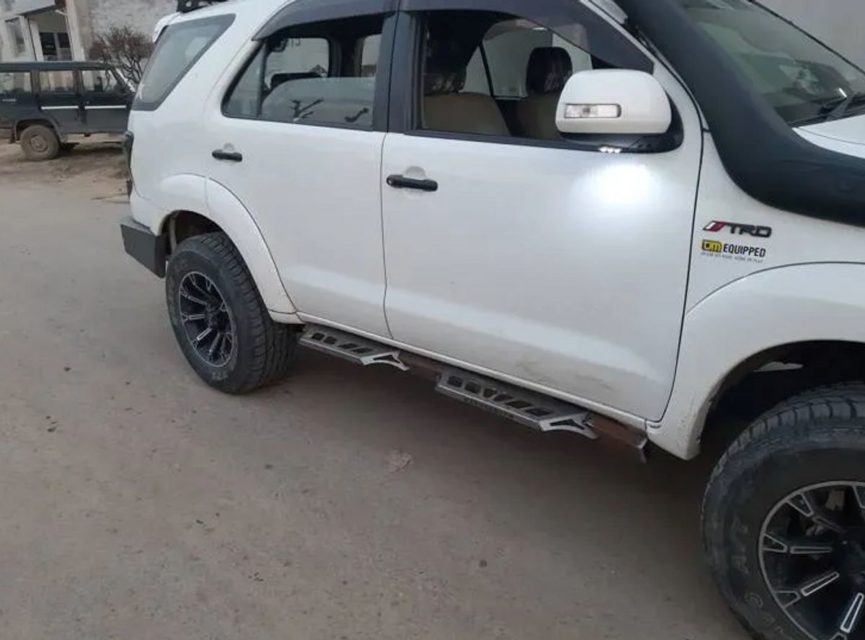 However, we won’t be surprised to know if this SUV carries some minor performance mods to boost the power or torque output. Also, we are sure that this modified Toyota Fortuner is among the meanest SUVs around and looks menacing due to its bold stance and several custom bits.