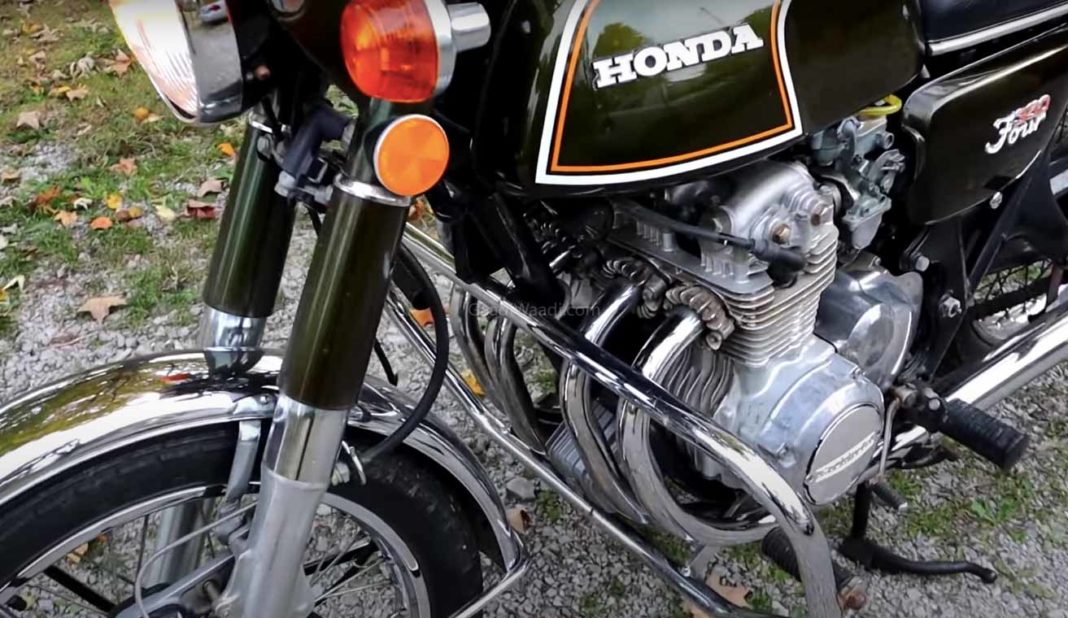 Check out the original Honda CB350F from the 1970s, on which the design of the recently-launched Honda H’ness is inspired

Honda Motorcycles and Scooter India Limited (HMSI) has recently launched the Highness CB350 (H’ness) in India. Previously, we expected the Japanese manufacturer to bring in a cruiser motorcycle, like the Rebel 300, but that wasn’t the case. Honda decided to instead offer a roadster with a retro-inspired design, which resembles the CB350 of the 70s.

The original Honda CB350 (1968 to 1973) was quite a popular motorcycle, owing to its reliable and smooth-running parallel-twin engine. It also had a sibling, which had a 350cc inline-4 engine! Dubbed the CB350F, it was produced only between 1972 and 1974, and was significantly more expensive than the parallel-twin model.

Here, we have a video which showcases the Honda CB350F, posted by a YouTube channel called RamblinAround. The video begins with a small demonstration of the bike’s exhaust note. The sound isn’t as bass-heavy as many modern motorcycles, but the note is absolutely lovely. The engine purrs all the way to the redline, singing all across the rev-range.

The owner then rides the little motorcycle all around town, and we get to hear the lovely engine sound under different riding conditions. The video doesn’t have any background music, which makes it even better! We also get a brief walkaround of the bike, wherein we can see where the inspiration for the Honda H’ness CB350 came from.

This particular motorcycle is a 1973 Honda CB350F. It gets a round headlamp, a big taillight, thin fuel-tank, and a single-piece seat. The bike offers raised handlebars and forward-set footpegs, which make for a comfortable riding position. The instrument console consists of two round pods, one for the tacho and other for the speedo. There is a lot of chrome on the motorcycle, which adds bling to the overall design. 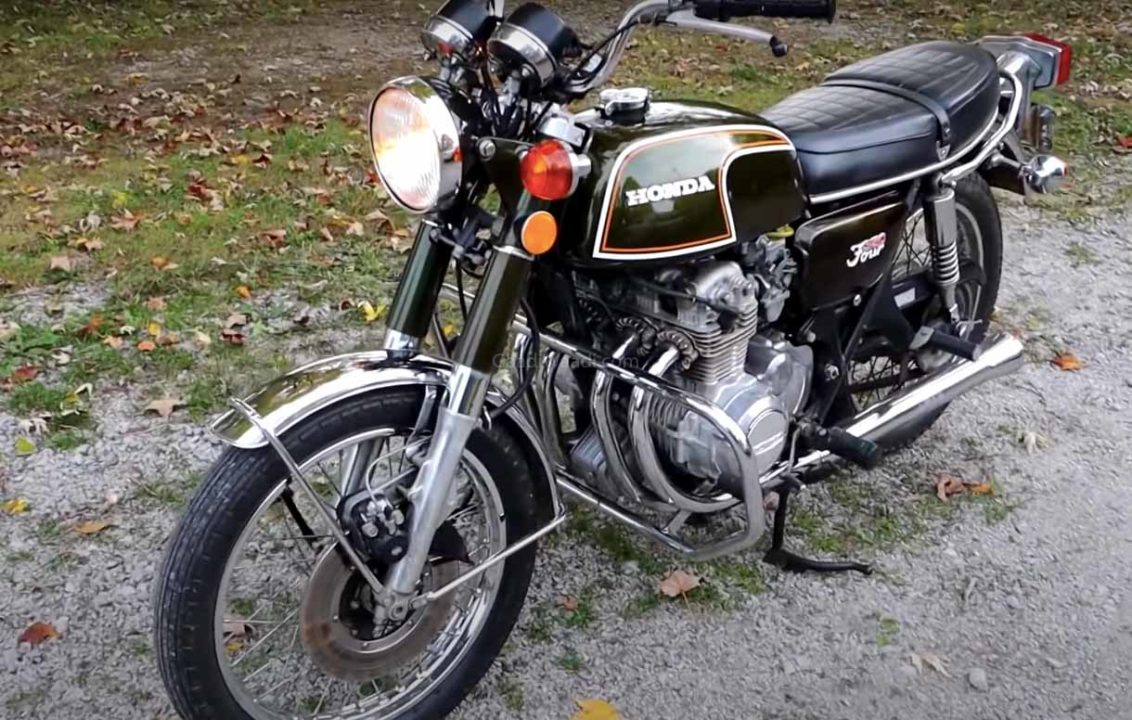 The current Honda H’ness CB350, on the other hand, is powered by a 348.36cc, single-cylinder, air-cooled engine, which makes 20.8 HP and 30 Nm, and comes mated to a 5-speed gearbox. The price of the H’ness begins at Rs. 1.9 lakh, and it competes against Royal Enfield and Jawa motorcycles in the Indian market.