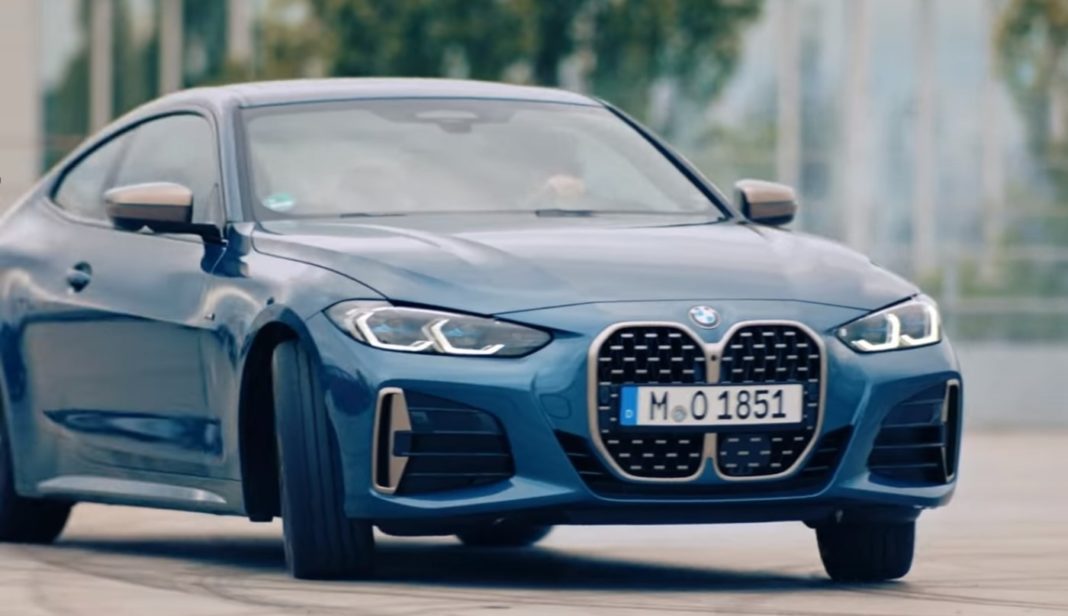 BMW’s new advertisement highlights the handling characteristics of Bimmers, while being hilariously fun!

BMW is known for building a few of the best sportscars out there, e.g., the entire ‘M’ lineup. That said, the Bavarian carmaker’s tagline of ‘Ultimate Driving Pleasure’ also applies to its daily drivers as well. Lately, the company has been working hard to make its cars easy to drive as well, without compromising on the fun-to-drive nature.

Here, we have BMW’s latest TVC, showcasing how easy it is to drive a Bimmer even for a novice driver. The video begins with a young boy, perhaps 16 or 17, learning how to drive (legal driving age in Europe is 16). During the reverse parking test, the teenager struggles a fair bit. He’s going a little too fast, so when he arrives at the parking spot, he has to brake hard. The driver instructor, sitting in the passenger seat, shows some visible anger at the sudden braking manoeuvre.

Then, the boy then shoves the gear-lever into reverse and starts driving backwards into the parking spot. There is plenty of space between the two other parked cars (thankfully), so the teen manages not to hit them, but hit the kerb instead! The instructor’s anger changes into a mix of disgust and disappointment.

After a few seconds of silence (and perhaps contemplation), the instructor gives the boy a pass. The delighted young man walks out, but as he’s making his way out of the relatively empty parking lot, he’s invited over by a BMW 4-series (M440i) coupe. With nought but a moment of thought, he jumps in. The luxurious interior and the premium cabin design holds his attention for a little while until he starts the engine.

Next, we see the Bimmer drifting around masterfully, much to the delight of the young boy. The driving instructor offers a confused greeting, and is greeted back by the boy with a look of ‘I have no clue how I’m doing this’ on his face. Such over-the-top and utterly hilarious TVCs are a few of the reasons why BMW enjoys such a large fanbase all over the world. 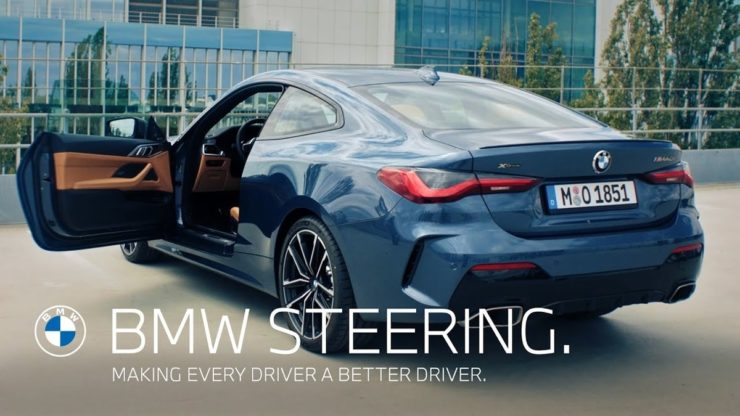 The vehicle shown in the advert is a BMW 4-series coupe, which was unveiled recently to the public. The car has the biggest kidney grille yet seen on a BMW, a design choice that has received a lot of criticism from media as well as fans. The car is available with three engine options – a 2.0-litre petrol, a 3.0-litre petrol, a 2.0-litre diesel, and a 3.0-litre diesel unit.