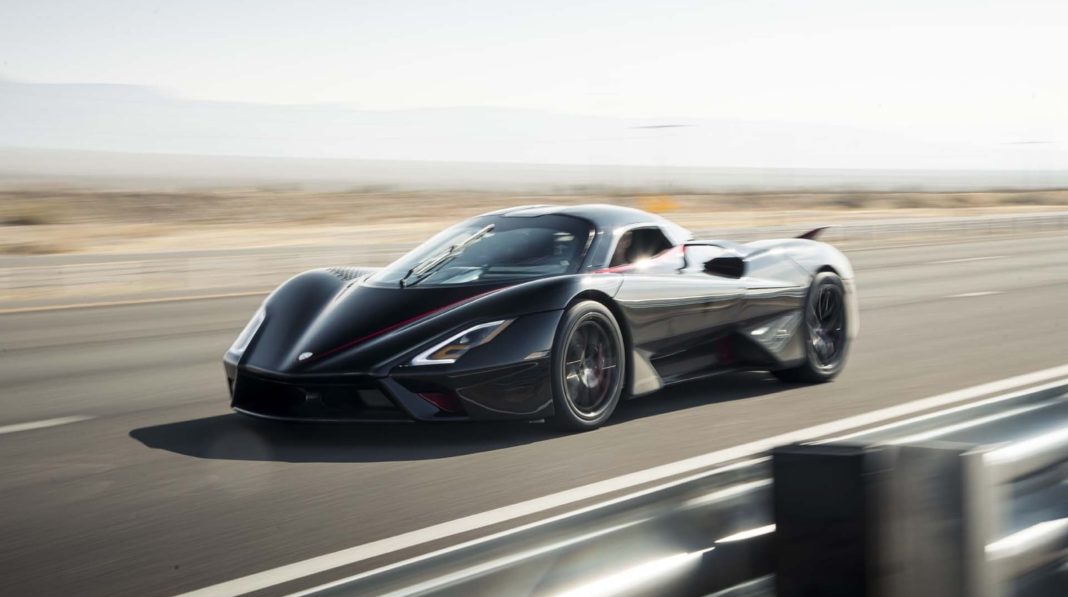 “Fastest production car in the world” is an extremely prestigious title, enough to propel anything into instant fame. Over the years, we have seen the title jump from car to car; McLaren F1, Bugatti Veyron, Koenigsegg Agera, etc. Now, this title has been claimed by SSC (Shelby SuperCars) with the Tuatara.

Founded by Jerod Shelby (no relation to Caroll Shelby) in 1998, SSC is no stranger to speed. Back in 2007, SSC Ultimate Aero also held the title of the world’s fastest production car (Guinness World Records) by posting an average top speed of 256.18 mph (412.28 kmph), beating the Bugatti Veyron.

Now though, SSC is back with a bang! On 10th October 2020, the Tuatara supercar decimated all previous top speed records (by production vehicles). The test was conduction on a closed public road, in Nevada, USA. The vehicle was completely stock, running on street tyres with nitrogen and regular fuel, and was driven by professional racer Oliver Webb.

Guinness Book of World Records requires a vehicle to complete two runs in opposite direction on the same road, within one hour of each other. The SSC Tuatara managed to record a speed of 301.07 mph in one direction and 331.15 mph in the other, thus averaging out at 316.11 mph (508.729 kmph).

Interestingly, according to Webb the vehicle wasn’t out of steam at all, and could’ve achieved a higher top speed if the crosswinds hadn’t prevented them. Powering the SSC Tuatara is a 5.9-litre twin-turbo V8, which can generate a maximum power of 1,750 HP! That entire grunt is sent to the rear wheels via a 7-speed automated manual transmission, capable of shifting in under 100 milliseconds. 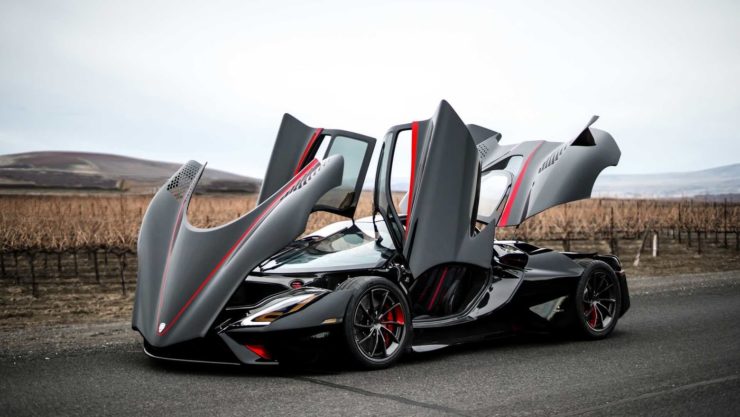 The vehicle is also extremely light, weighing just 1,247 kg in total. For the top speed run, no roll cage was added to the vehicle. The car was also locked in performance modes, at the lowest suspension setting, and with the rear spoiler in ‘top speed’ mode at all times, even during braking. Calling the Tuatara a production car is a bit of a stretch though, as only 100 units of it are being built, with prices upwards of $1.6 million.