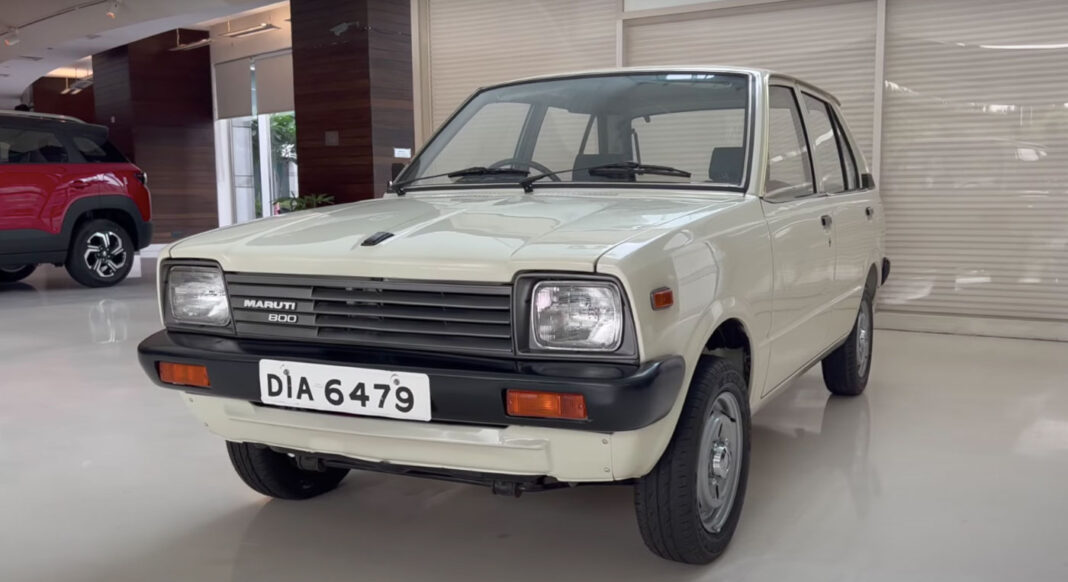 The Maruti Suzuki 800 is one of the most iconic names in the Indian automotive scene and made its debut in 1983. The Maruti 800 was always appreciated for its no-nonsense package and reliable mechanicals that made it the top choice for everyone. The first ever built unit of the Maruti 800 was recently restored by the Indian carmaker and has been put on display at the official headquarters.

Here are all the details you should know about this restored Maruti 800. This restored Maruti was the first unit to roll out of the Maruti Udyog Limited production facility in Haryana. The car was purchased by Mr Harpal Singh and had a registration number – DIA 6479. The car remain registered in Harpal Singh’s name till his death in 2010.

While the car was left unattended outside Harpal Singh’s house for a long time, the car was later picked up by Maruti Suzuki. The brand restored the car to its original condition. The car now features all genuine spare parts and components and has been brought to life by specialised engineers and technicians. The age of the car makes it illegal to be driven on the roads. Thus, Maruti Suzuki has decided to keep this car for display at its headquarters

Also known as the SS80, the first-gen Maruti Suzuki 800 was offered with a three-cylinder, carbureted, 796 cc engine. This engine was later offered with fuel injection technology and is also being used in the current generation of the Alto 800.

The engine however has received many updates in the form of new internal components to comply with the BS6 norms.The Maruti Suzuki 800 was finally discontinued from the Indian market in 2014 after which the Alto 800 became the most affordable Maruti car on sale in the Indian market. 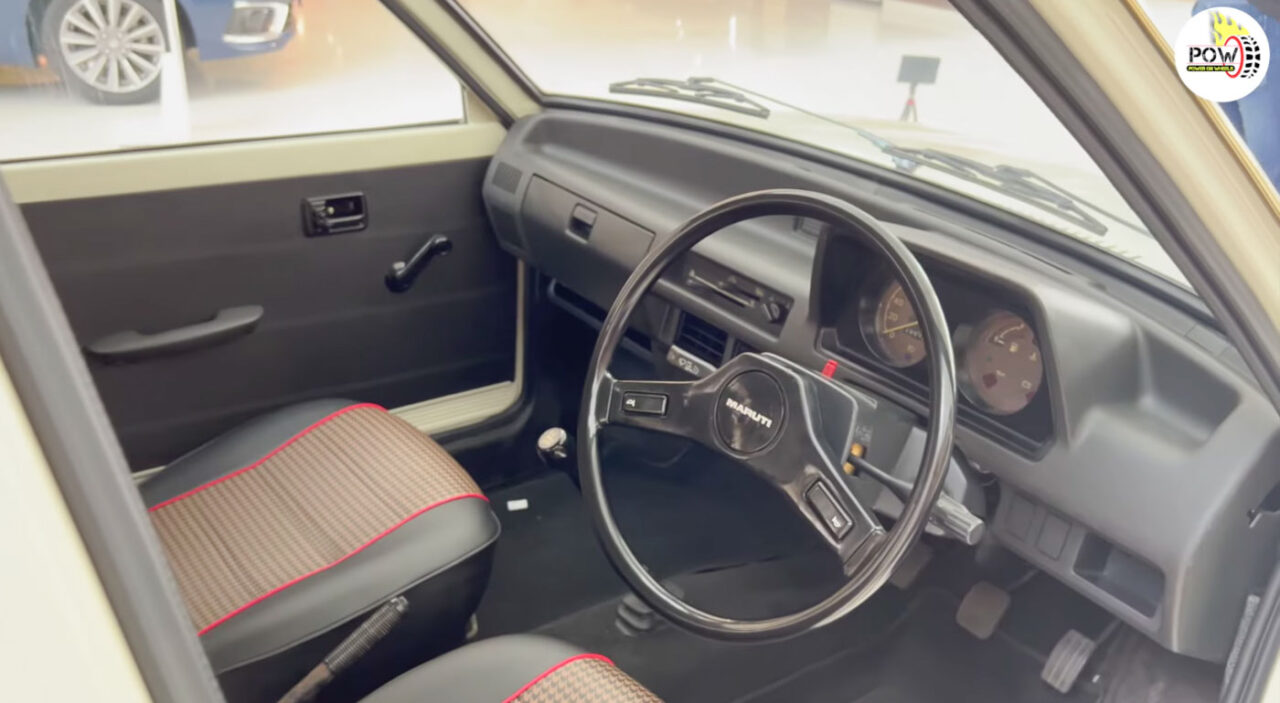 The Alto 800 soon became India’s best-selling car and carried forward the legacy of the Maruti 800. It not only offers an affordable and practical package but also offers similar reliability and fuss-free ownership experience as the original Maruti Suzuki 800.