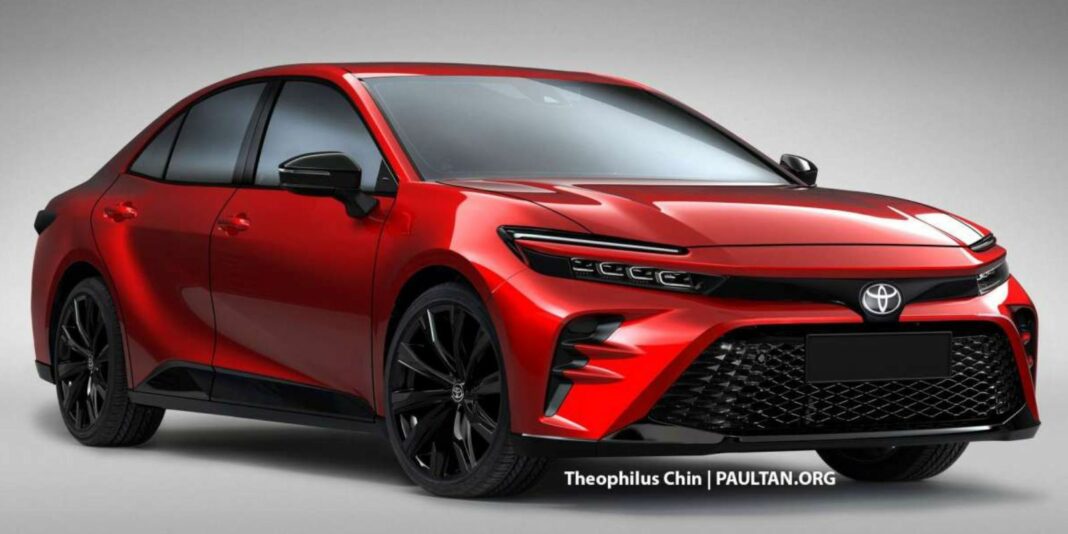 The Toyota Camry is currently one of the best sedans on sale in the Indian market and not only offers a strong package in terms of in-cabin comfort and performance but also outshines most of its rivals with its supreme long-term reliability. Toyota however is expected to launch the next-gen version of the sedan in the next couple of years and here is a rendered version of the car that gives us an idea of what the upcoming next-gen Toyota Camry might look like.

For starters, this new render has been worked upon by the popular rendered Theophilus Chin and shows a major similarity to the iconic Toyota Crown. The render however is based on the current iteration of the Camry but has an extended wheelbase that has helped in improving the proportions of the sedan. In addition to this, this new rendered model is also larger in dimensions when compared to the present-iteration of the Camry.

Speaking of the design, the new next-gen Toyota Camry now features a longer rear quarter glass and C-pillar section complemented by more prominent and bigger wheel arches. In addition to this, the taillights too are now sharper and are connected by a sleek black strip on the boot lid. The rear bumper too features prominent black cladding and sharp cuts that give it a sporty touch. 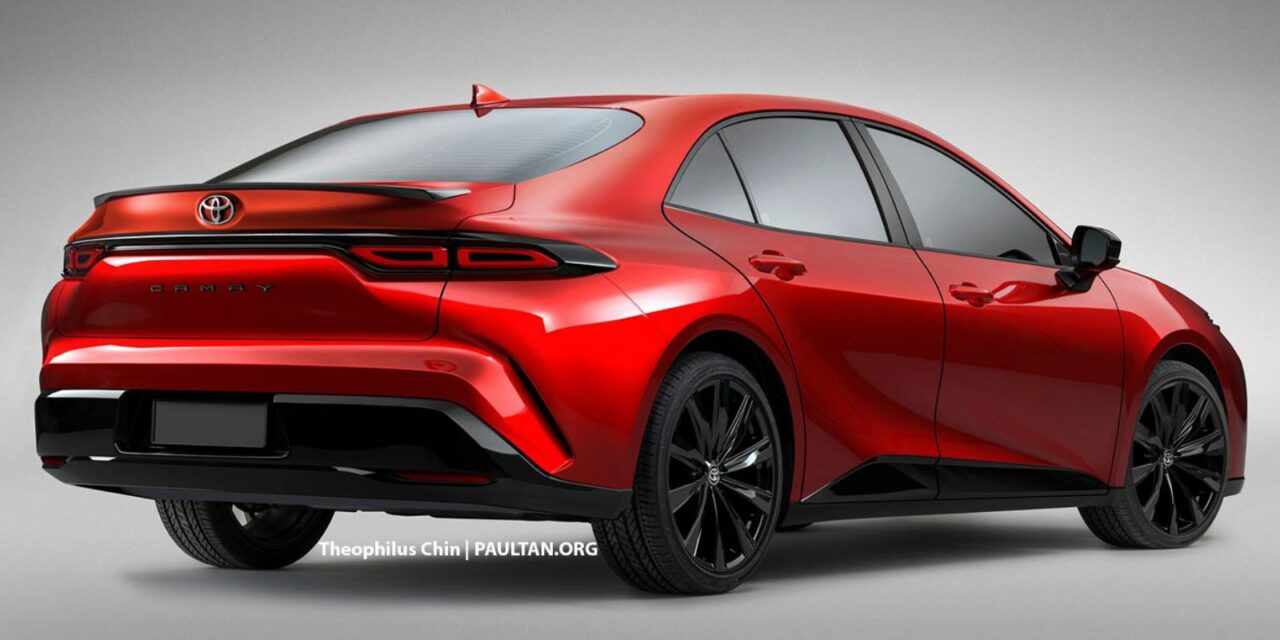 The front fascia however is dominated by new C-shaped LED headlights, a new front bumper and a larger air-dam with a gloss black finish. The hood too gets subtle changes that gel in well with the overall styling elements. This new Camry render image showcases a number of similarities with the Toyota Crown.

The Toyota Crown first made its debut over 60 years ago and has so far had 15 different generation updates. The latest iteration of the Crown can be had in four different body styles – Sport, Crossover, Sedan, and Estate.

The Toyota Camry in India is available with a hybrid petrol powertrain that not only impressed us with its supreme fuel economy, but in addition to this, also boasts impressive performance, in-cabin experience, and ride quality. In all, the Toyota Camry is definitely a great choice for anyone looking for a comfortable and powerful mile muncher.