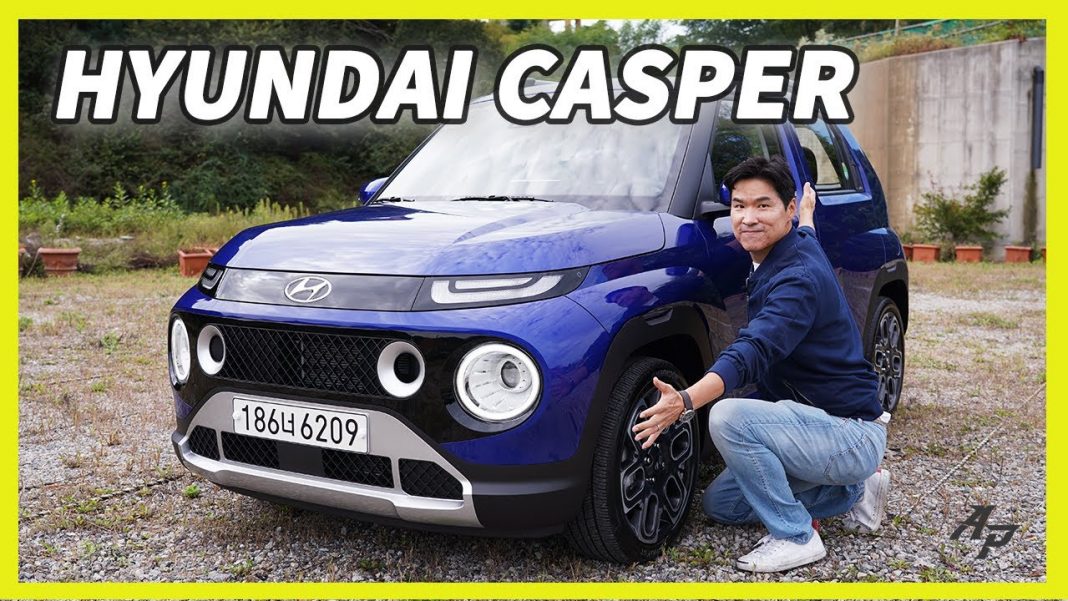 Despite being small in size, the Hyundai Casper has been packed up to the brim with features and loaded with safety tech

Hyundai had recently revealed a new micro SUV called Casper, which has now become the Korean carmaker’s smallest SUV offering. For now, the Casper will be exclusive to the South Korean market, and we do not expect it to be launched in the Indian market considering its size which is even smaller than the Santro.

However, if Hyundai does plan to introduce the Casper in India, it would be a potential rival to the upcoming Tata Punch. Here is a complete walkaround YouTube video of the new Hyundai Casper by Asian Petrolhead giving a close-up look of the SUV, take a look –

The Hyundai Casper has been developed to meet South Korea’s ‘light car’ regulations, which means that it cannot be longer than 3.6 metres in length in order to avail tax benefits. While it looks tiny, the Casper packs a host of standard equipment as well as safety tech.

The video highlights some of its noteworthy safety features like lane-keep assist, forward-collision warning, and high-beam assist, which are standard across the range. Talking about the design, the car looks funky with its round headlights embedded in the large grille. The Casper has an overall boxy design, but its modern styling makes it look fresh. 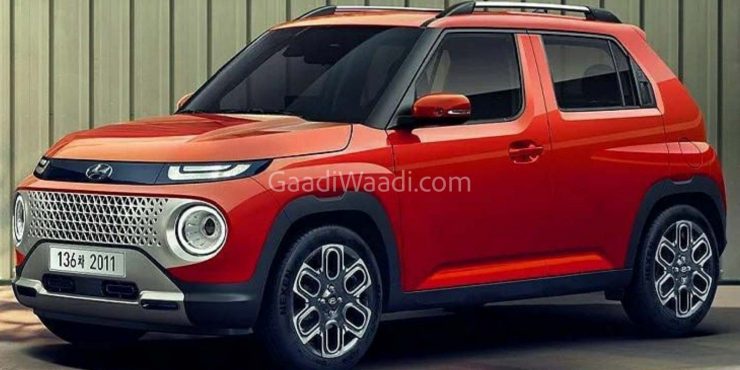 The wheel arches are big enough to house 17-inch alloy wheels that can be seen on the top-end variant in the video, while the lower variants will be offered with 15 inchers. It gets diamond cut alloy wheels, LED turn indicators on ORVMs, functional roof rails, LED DRLs and patterned LED combination tail lamps.

While the Casper looks tiny from the outside, it actually has a decent amount of space inside the cabin. There’s plenty of room for tall passengers in both rows, however, the best part about the cabin is its versatility. All of Casper’s seats can be folded down to make for a large storage area. 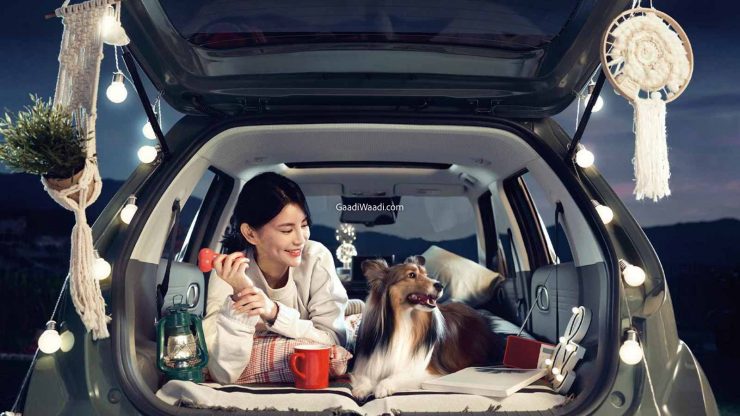 The Casper is being offered with two engine options – a 1.0-litre NA petrol engine that makes 75 PS of max power and 96 Nm of peak torque, along with a 1.0-litre turbo petrol motor that puts out 100 PS power and 172 Nm torque.