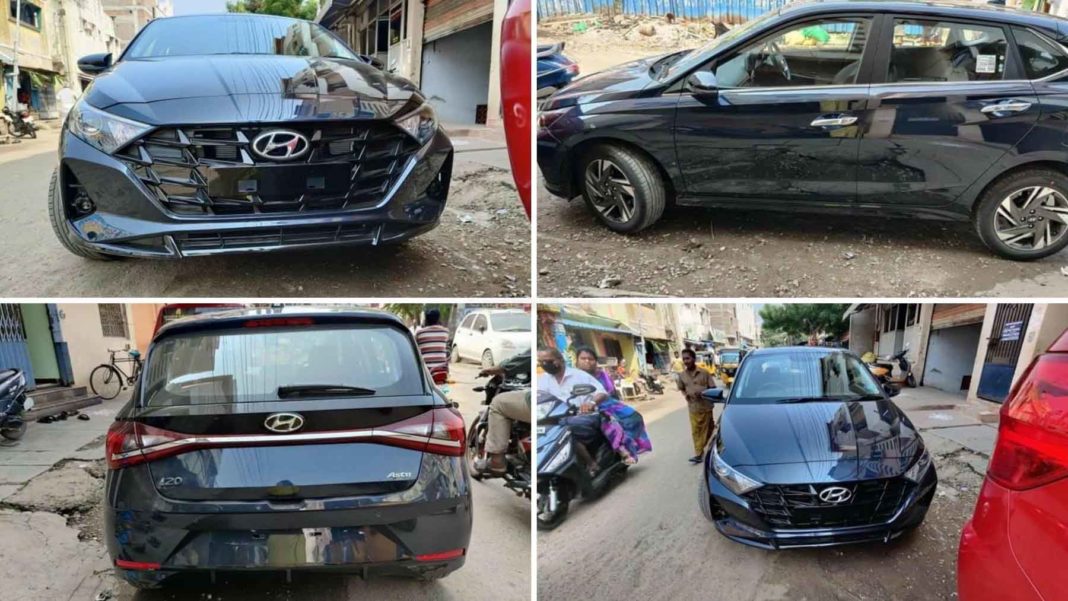 The next-gen Hyundai i20 will be offered in 4 different trims, which will further be classified into 13 different variants depending on engine and gearbox options

Hyundai Motor India Ltd recently released a few teasers of the upcoming new-gen i20, and also started accepting pre-bookings for the updated hatch ahead of its launch on November 5. Just about a week before its official launch, a complete interior and exterior walkaround video of the car has been uploaded on YouTube by the channel Automotive World.

As we already know, the upcoming new-gen i20 will be offered in four different variants, namely Magna, Sportz, Asta and Asta (O). The variant used in the video is the Asta trim, that has been equipped with the 1.2-litre naturally aspirated petrol engine, mated to a 5-speed manual transmission.

While the top-end Asta (O) trim will be packed with all the goodies, the Asta trim does not feel like you’re making a compromise at all. It gets an electric sunroof, a 10.25-inch touchscreen infotainment system, Bose speakers, a wireless charger, front and rear armrests, adjustable rear headrests, chrome door handles, 16-inch diamond-cut alloy wheels as well as a digital instrument cluster.

The Asta variant is actually the most versatile petrol-powered trim of the upcoming new-gen i20, since it will be offered with both the 1.2-litre NA petrol as well as the 1.0-litre turbo-petrol powertrains. The former engine will be offered with a 5-speed MT, as well as an optional IVT, while the latter gets a 6-speed iMT (Intelligent Manual Transmission), along with a 7-speed DCT.

On the other hand, the top-end Asta (O) trim can be had with all three powertrains, including the aforementioned petrol engines, as well as the 1.5-litre oil burner. However, the 1.2-litre will be offered with a 5-speed MT, while the 1.0-litre TGDi unit will only be available with the 7-speed DCT on the range-topping variant. 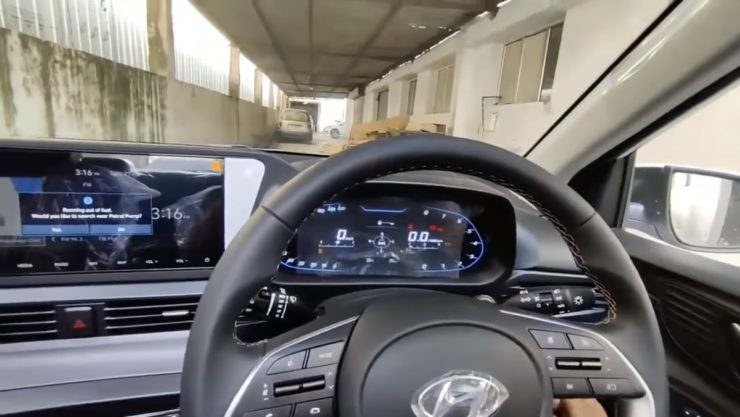 The Asta trim seen above in the video feels like the value-for-money variant that one should consider if planning to buy the next-gen i20. However, the price revelation of the hatch on November 5 will make it clearer if it’s actually worth the hype.