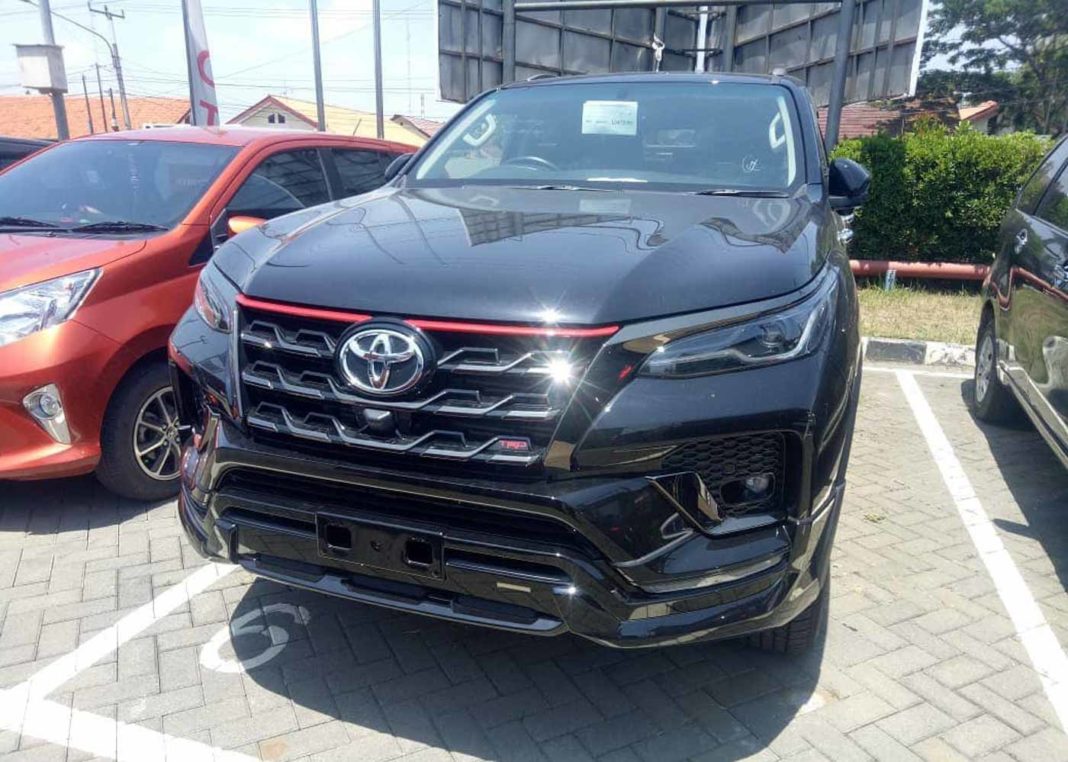 The Toyota Fortuner is all set to be launched in India on January 6, 2021, and the updated SUV will retain its rivalry with the Ford Endeavour, Mahindra Alturas G4, MG Gloster etc

Toyota took the wraps off the facelifted Fortuner SUV globally some time back, and the updated SUV is also set to be launched in the Indian market on January 6, 2021. The Japanese carmaker has already commenced the production of the upcoming Fortuner facelift.

Ahead of the car’s Indian launch, here is a complete review of the upcoming Toyota Fortuner facelift uploaded by Ronny Dahl on his YouTube channel. In the 31:54 minutes long review, the Australian 4WD enthusiast seems to cover each and every thing about the seven-seat SUV, largely related to its off-road capabilities.

Talking about the Fortuner facelift, the SUV features some cosmetic updates over the outgoing model, which make it look afresh. It gets a new radiator grille up front with a mesh pattern, new fog lamp housing, restyled LED headlamps with integrated DRLs and a restyled front bumper.

Apart from that, Toyota will also launch a sportier version of the Fortuner facelift called the Fortuner Legender, and the which will sit at the top of the range. As against the regular Fortuner facelift, the Legender variant has a slightly more aggressive design, thanks to its sharp looking projector headlamps with L-shaped DRLs, a sleeker front grille, and some other visual updates.

Powering the car will be the same 2.8-litre diesel and 2.7-litre petrol engines that are currently offered with the SUV. However, the former will now produce 204 PS of max power and 500 Nm of peak torque, while the latter will continue to be rated at 166 PS/245 Nm. Transmission options will include both manual and automatic gearboxes for both petrol and diesel engines.