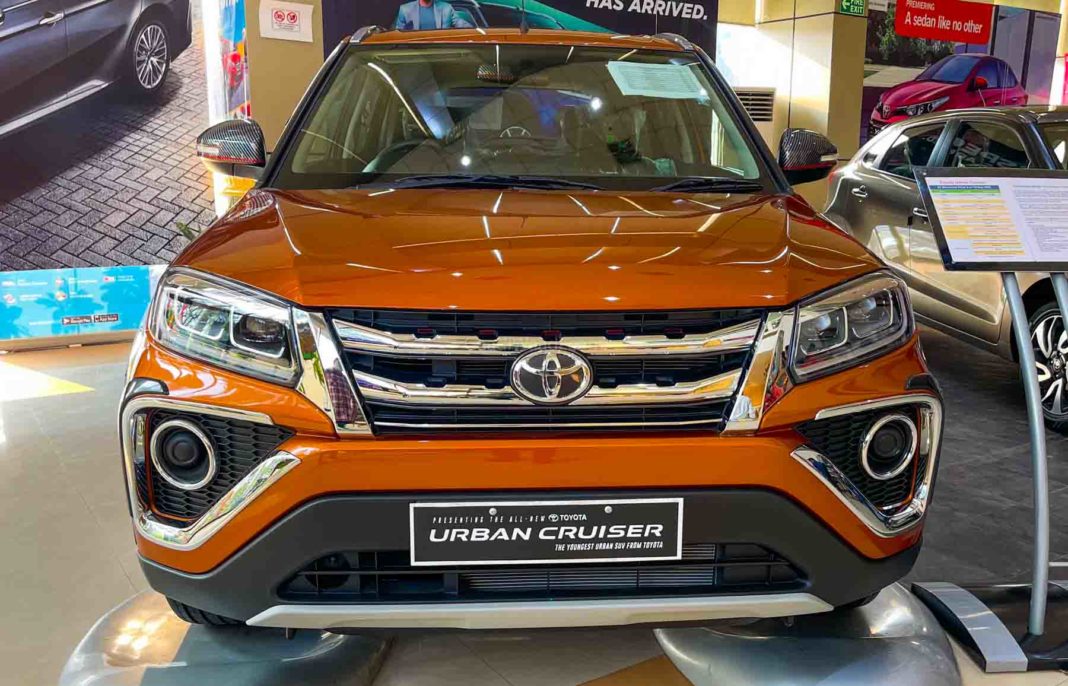 The Urban Cruiser gets the same 1.5-litre NA petrol engine as the Vitara Brezza, and can be had with either a 5-speed MT or an optional 4-speed AT with mild-hybrid tech

A few months back, Toyota Kirloskar Motor ventured into the sub-4m SUV segment in India with the Urban Cruiser, which is basically a rebadged version of the Maruti Suzuki Vitara Brezza. This was possible thanks to the global product-sharing partnership between Toyota and Suzuki00.

While the Vitara Brezza continues to dominate the sub-compact SUV segment in the country, the Urban Cruiser hasn’t really been able to match the former’s sales figures. Nonetheless, Toyota has full faith in the Urban Cruiser being a success. While the two cars have only a few changes that set the two apart, Toyota offers a range of accessories for its version of the SUV, to make it look more appealing.

Here is one such Urban Cruiser that dons a lot of bling that makes it look more premium. The dealership has equipped the car with a whole lot of accessories, take a look at all of them below – 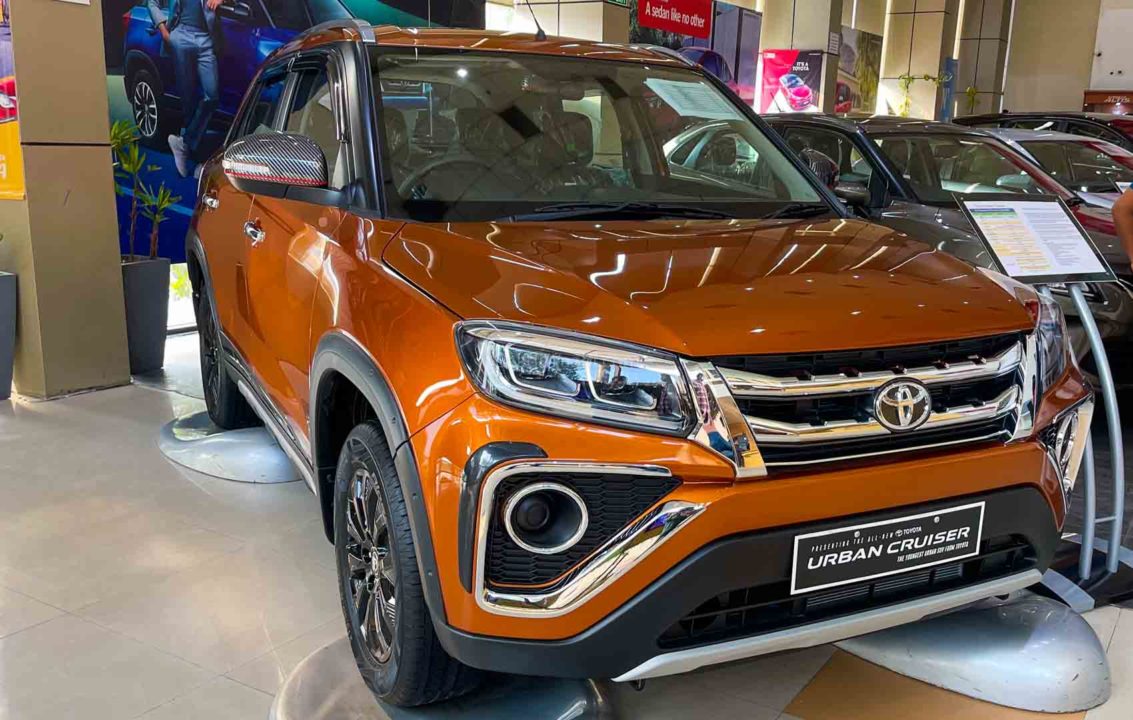 A total of 20 accessories have been equipped on this car, however, buyers are obviously free to mix and match the ones that they want. The total amount of all these accessories is Rs 52,749. As of now, Toyota retails the Urban Cruiser at a starting price of Rs 8.40 lakh, which goes up to Rs 11.30 lakh (both prices, ex-showroom) for the top-end trim.