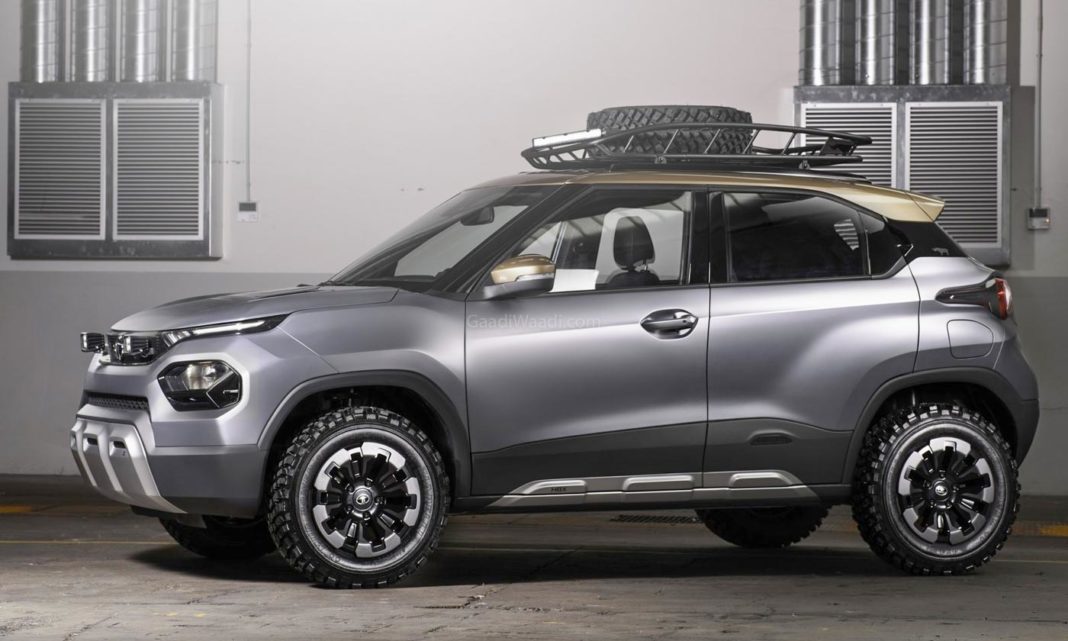 Tata HBX will be a crossover-style hatchback by the Indian carmaker, to compete with the likes of Maruti Suzuki Ignis and Ford Freestyle

Tata Motors has confirmed that the launch of the Gravitas has been delayed from its initial launch window of August, with launch now expected in November 2020. Tata also has another vehicle in the making, the HBX, which has also been spied multiple times during road testing. It seems like Tata will be pushing the HBX into the Indian market before the Gravitas.

Earlier this year, during the 2020 Auto Expo, Tata HBX was showcased in a near-production guise. Pratap Bose, Vice President of Global Design at Tata Motors, had stated that the vehicle was 97 per cent production-ready at the Auto Expo, which meant that the expected launch was near at the time. Of course, the pandemic delayed all such plans, not only for Tata Motors, but almost every carmaker in India.

Tata has two big launches lined up at the moment, the Gravitas and the HBX. While the former will target the mid-size SUV space, the latter will be an entry-level crossover hatchback. With the launch of the Gravitas delayed, it would be smarter for Tata Motors to introduce the HBX into the market soon. 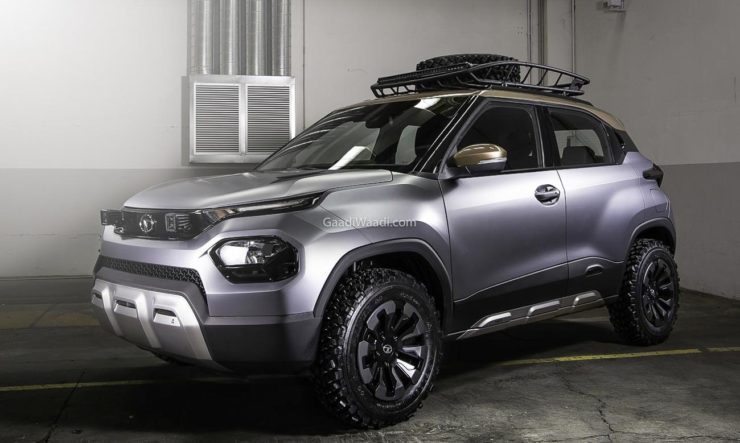 While customers aren’t opposed to purchasing a newly-introduced premium model (as evident by Kia Seltos), things tend to be different with affordable cars. For a small family car, it is necessary for the product to exist in the market and on buyers’ shortlist for a while before the purchase is finally made.

The Gravitas is expected to launch in November, during Diwali season, which is quite a crucial time for carmakers in India, as buyers usually flock to the market for all their expensive purchases during this auspicious time. It would be a missed opportunity for Tata Motors if the HBX misses the Diwali rush. 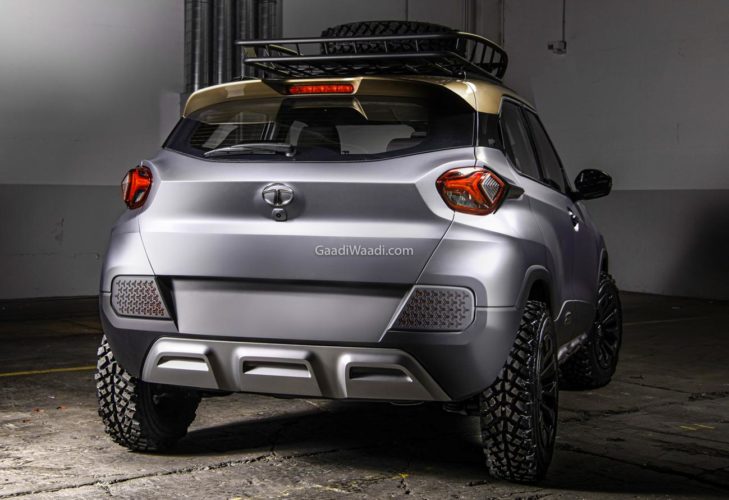 While the specifications of the Tata HBX haven’t officially been revealed yet, it is expected to be powered by the same 1.2-litre ‘Revotron’ petrol motor as the Tiago, Tigor, and Altroz. Transmission options are speculated to be a 5-speed manual and a 5-speed AMT. The HBX will be built on the company’s Alfa ARC platform, which also underpins the Altroz.