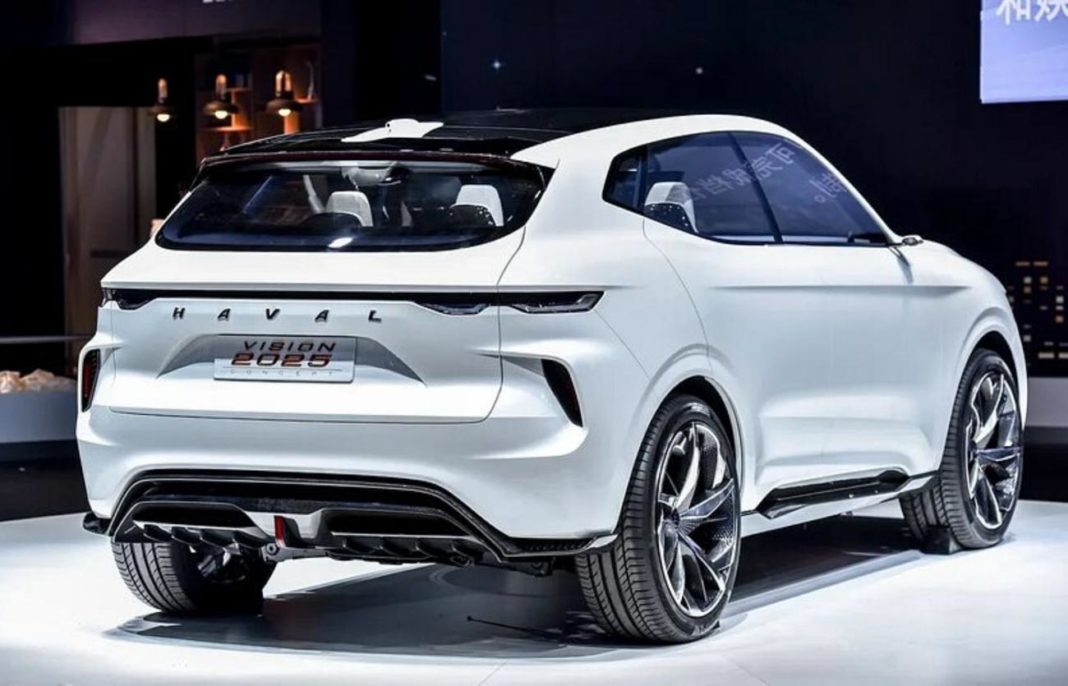 China’s largest SUV manufacturer, Great Wall Motors is all set to enter the Indian market this year. The Chinese marque will be making its Indian debut at the 2020 Auto Expo with a range of vehicles and technologies. The list will also include the Haval Vision 2025 concept, which was first showcased at the 2019 Shanghai Auto Show last year.

As is already clear, GWM will be entering the Indian market with its ‘Haval’ sub-brand. The Vision 2025 concept has been touted by Haval as “a global intelligent SUV in the new era”. The car has been built on four of the world’s largest concepts, including hyper sensory visual design, autonomous interaction, full-scene ecological service and intelligent driving assistance.

The tech on offer includes augmented reality head-up display (AR-HUD); a feature which can transform the windshield into a touchscreen display; which will help you use it for navigating, and drawing the preferable route with the touch of your fingertips. 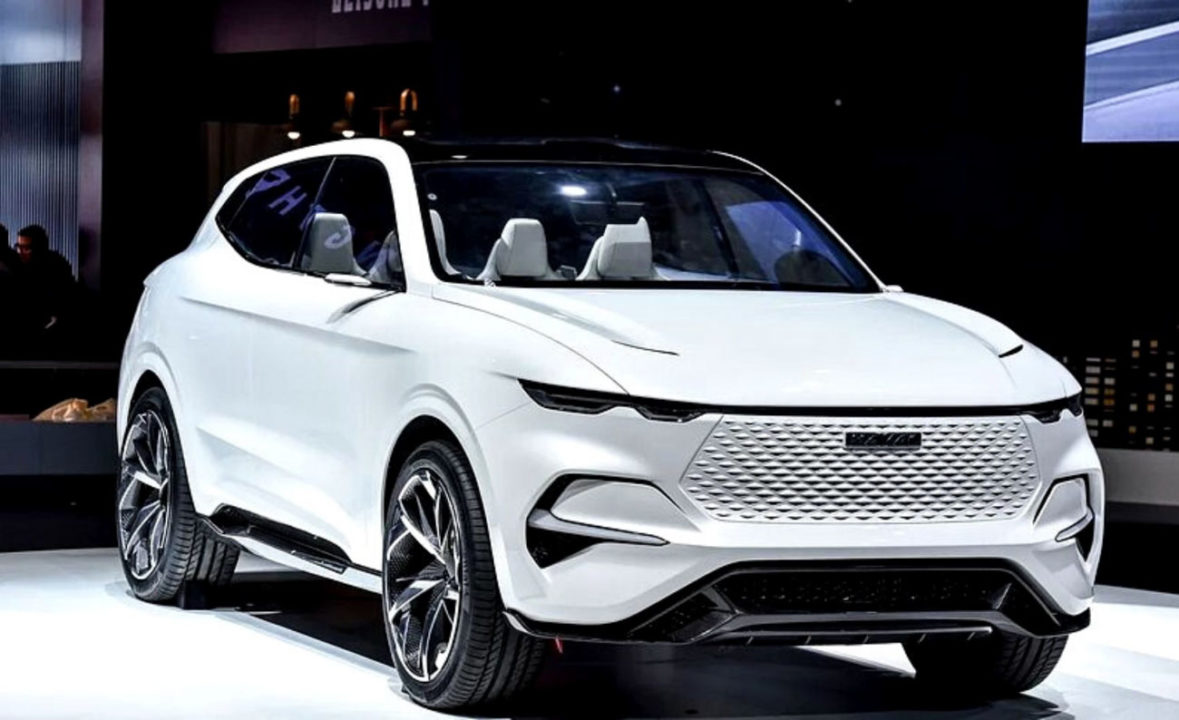 The Vision 2025 concept can be tracked anywhere via a dedicated app, and also comes with facial recognition system. On the outside, the concept car comes equipped with cameras instead of outside rear-view mirrors, gull-wing doors, futuristic alloy wheels, slim headlamp units and similarly styled tail lights.

Apart from the two-spoke steering wheel, the cabin of the car has no physical buttons whatsoever. Even the gears can be switched with a single tap on the dedicated touch screen, hence, no physical gearknob can be seen. Haval also claims that the touchscreens are protected from accidental clicks. 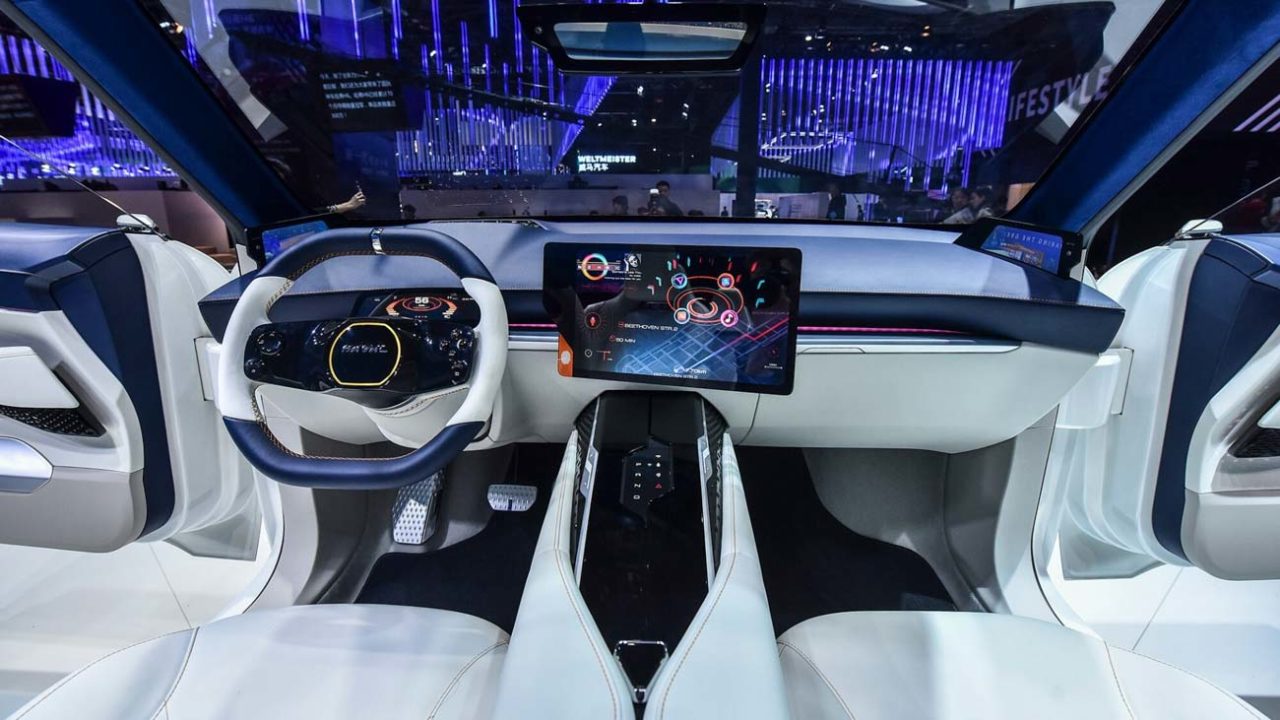 As of now, Haval has no self-driving or EVs in its line-up, but a production-ready and toned down version of the Vision 2025 Concept could be on the cards. The concept car is expected to be based on the same platform as the F5 SUV.

At the 2020 Auto Expo next month, the Haval Vision 2025 concept will be joined by the recently teased India-spec Concept H SUV, along with a host of other Haval SUVs and GWM EVs.