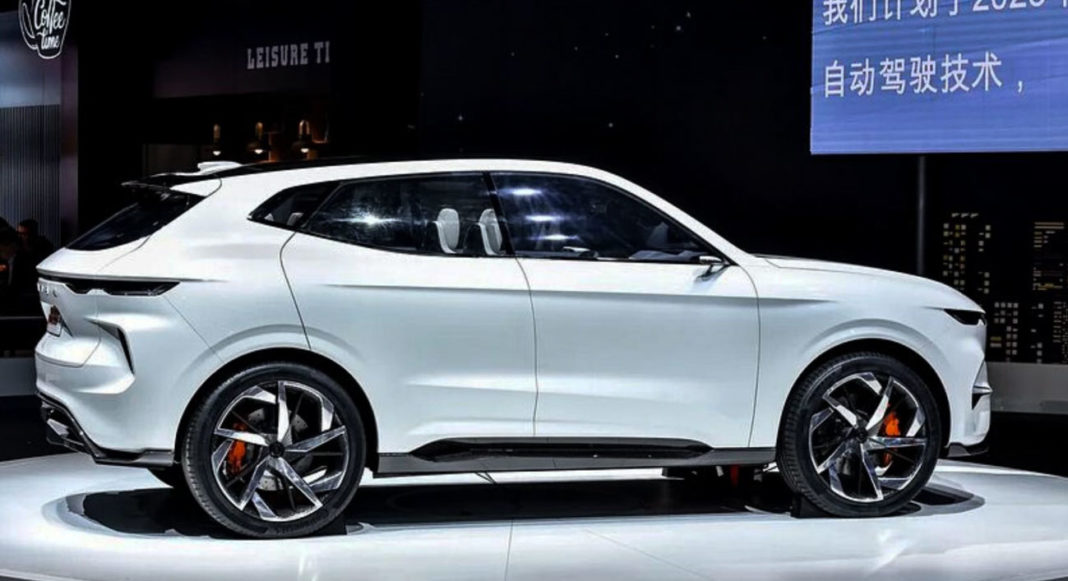 Haval will largely focus on introducing SUVs for the Indian market in the beginning, while other formats will also be evaluated later

Great Wall Motors, China’s largest SUV maker is working on its Indian entry with its sub-brand Haval, and the carmaker showcased a range of cars at the 2020 Auto Expo as well, which was held earlier this month. Also, GWM took over GM’s Talegaon plant, and plans to roll out its first product for the country by the first quarter of next year.

According to a report by the Economic Times, the brand will be focusing on launching mass-market SUVs in the country, and the first car will be a mid-size SUV to take on the likes of Tata Harrier and MG Hector. Following the C-segment SUV will be a premium fully-electric SUV, which will compete against the MG ZS EV and Hyundai Kona Electric.

Since the most popular SUV segment in India is currently the sub-compact space, Haval will also be introducing a sub-4m SUV to challenge the Hyundai Venue, Maruti Suzuki Vitara Brezza, Mahindra XUV300, Tata Nexon and Ford EcoSport. Apart from that, Haval will also be targeting the seven-seat full-size SUV, and luxury SUV range (Toyota Land Cruiser rival). 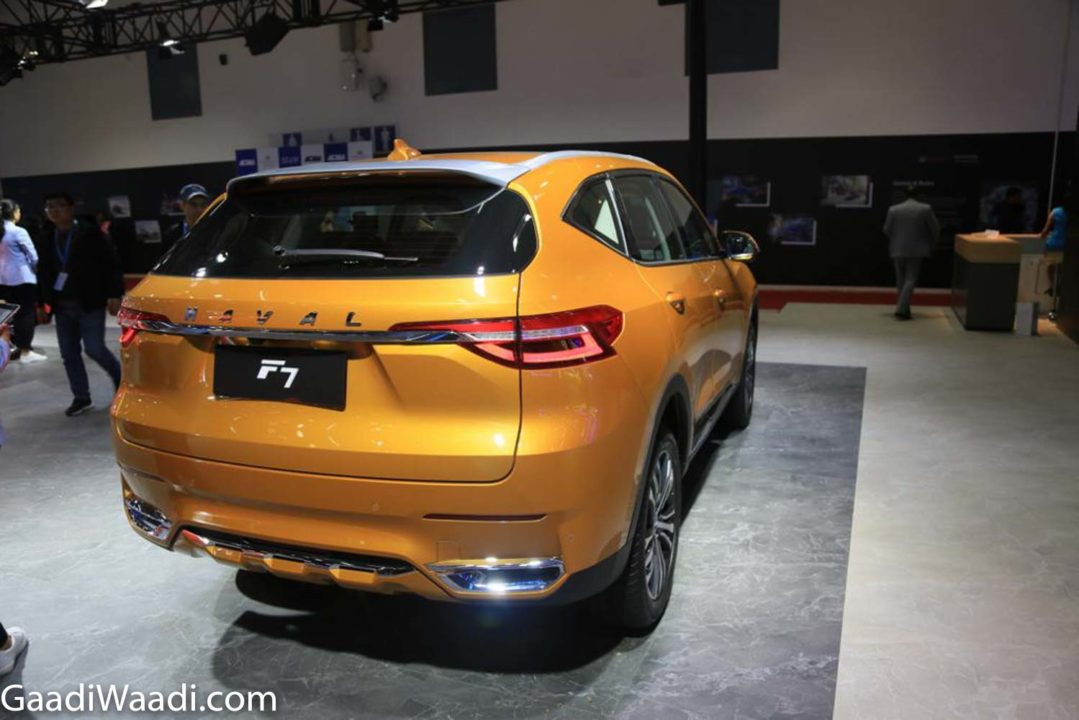 Mr Hardeep Brar, Great Wall Motors India Director (marketing & sales), while talking to the same publication said that the manufacturer plans to have one SUV in all the segments in the country. “With an overwhelming response received at the 2020 Auto Expo post showcasing the brand Haval and our product strength, we are excited to lay a solid foundation for India,” he said.

Great Wall Motors plans to keep the Haval brand in India centered around SUVs only, while an electric hatchback, sedan or even an MPV could also be launched. The Chinese brand has invested around Rs 1,000 crore to acquire GM’s Talegaon plant, and the said facility will also be used as an export base. GWM plans to localise a range of components in India, including engine, gear boxes, electronic components and battery for electric vehicles etc.