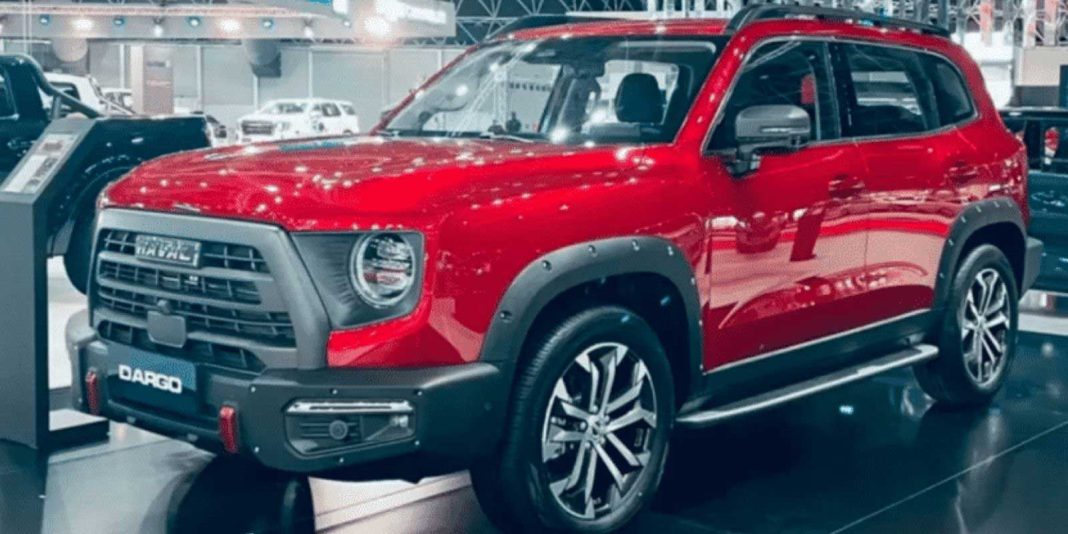 Haval Dargo is powered by two engine options in China with power output ranging between 169 and 211 hp; comes with a seven-speed DCT driving all four wheels

Great Wall Motors is the largest SUV producer in China and it had committed close to one billion USD for the Indian market but regulatory hurdles meant that it is yet unknown when the brand would enter the domestic space. Last week, reports suggested that GWM has extended its term sheet to acquire General Motors’ Talegaon plant in Maharashtra by another three months.

The term sheet window is kept open to buy the production unit by the middle of this CY. Great Wall Motors is awaiting approval from the central government over the direct foreign investment proposal. On the back of it, the company has received a trademark for the Haval Dargo name in India and is nothing but a premium off-road based SUV sold abroad.

Great Wall Motors’ intentions to enter India with the Haval SUV brand has been clear from the start as a flurry of SUVs were showcased at the 2020 Auto Expo. A few weeks ago, the new version of the Haval Dargo was revealed at the Jeddah Motor Show in Saudi Arabia as its moniker for the international markets was announced for the first time. 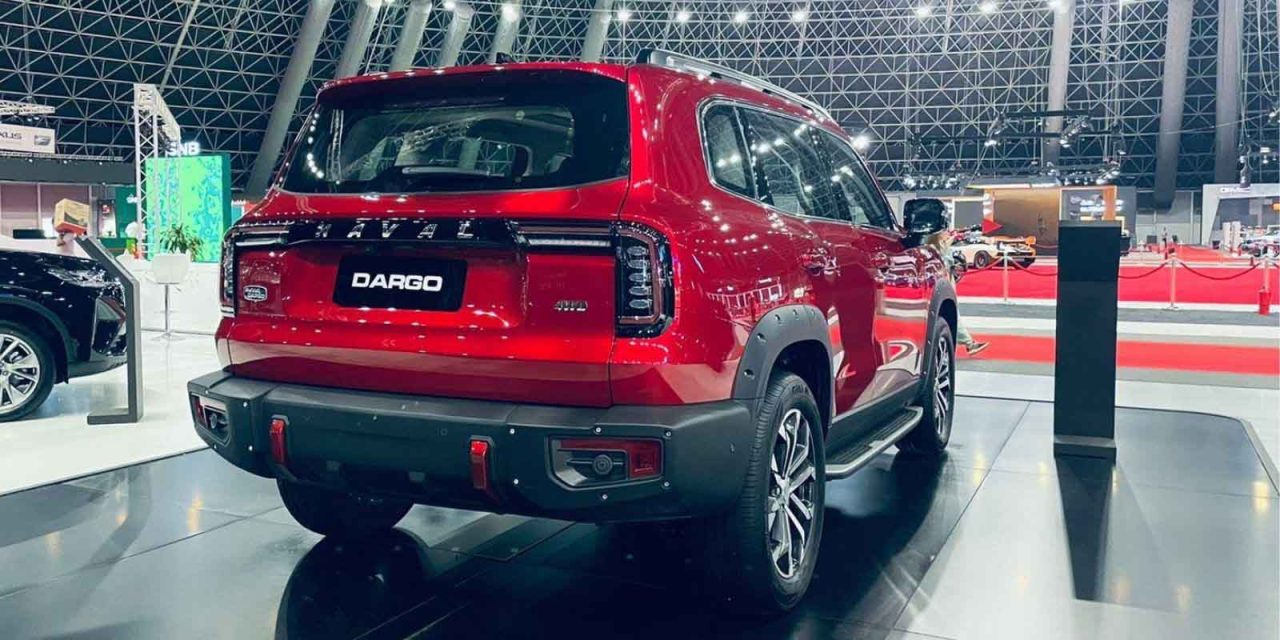 The Haval Dargo is also known as Haval Big Dog in China and is a rebadged version of the GaGou SUV. It has a length of 4,620 mm, a width of 1,910 mm and stands 1,780 mm tall and features an aggressive front fascia taking inspiration from the Ford Bronco off-roader mainly the headlamps. It does have visual differences compared to the Chinese-spec model. 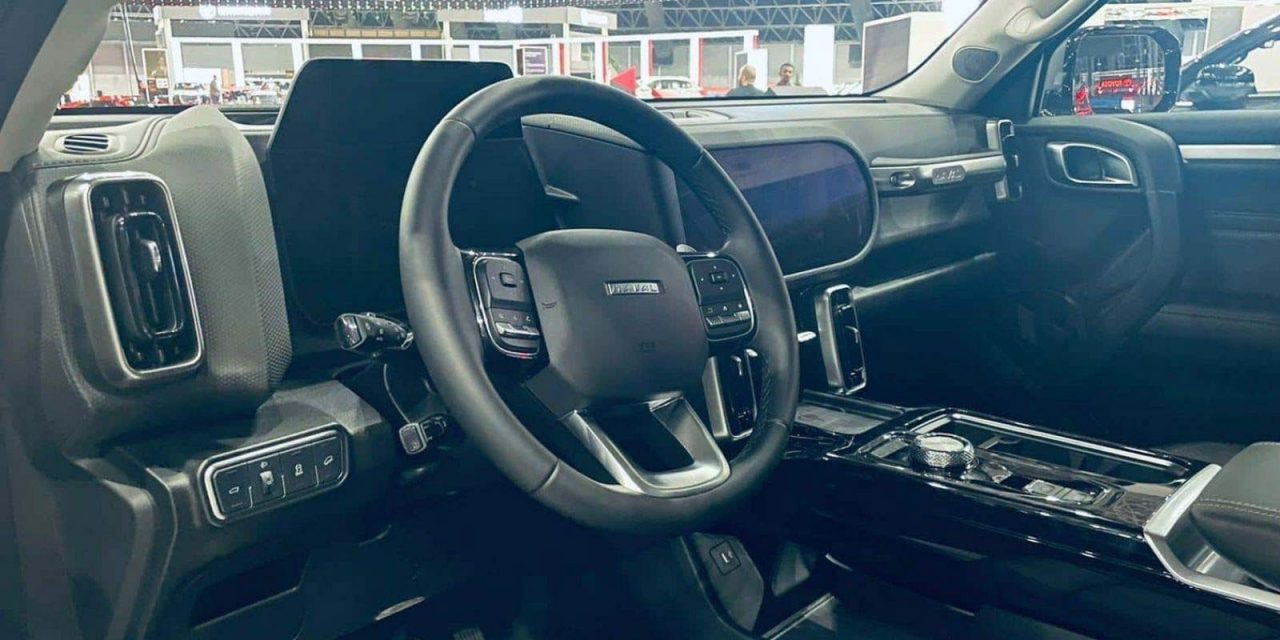 The interior comes with a 12.3-inch touchscreen infotainment system and a 10.25-inch digital instrument console. As for the performance, a 1.5-litre turbocharged and a 2.0-litre turbo engine with the power out ranging between 169 and 211 hp, and is paired with a seven-speed dual-clutch automatic transmission sending power to all four wheels.