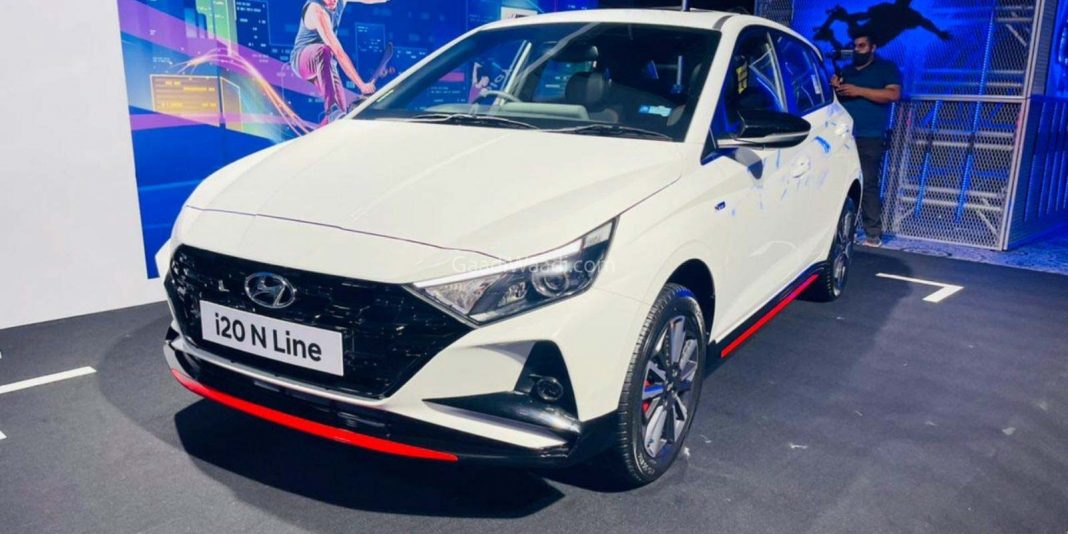 In the Indian car market, hatchbacks remain quite popular, and here, we’ve listed the top five hatchbacks with the highest waiting periods

In India, the demand for new cars is quite strong these days. Manufacturers are battling hard to meet it, but due to production constraints (like the global semiconductor chip shortage), this is quite a struggle. As a consequence, many cars have long waiting periods nowadays. Below, we’ve listed five hatchbacks on sale in India that have the longest official waiting periods.

Tata Tiago has a waiting period of up to four months for the manual petrol variants, and up to five months for the automatic variants. As for the i-CNG version of the Tata hatchback, the wait till delivery goes as high as four months.

Maruti’s premium hatchback – Baleno – currently has a waiting period of up to 4 months, depending on which variant is chosen. For its rebadged version, Toyota Glanza, the waiting period reach up to two months for select variants. Both these hatchbacks recently underwent a major update in the Indian market. 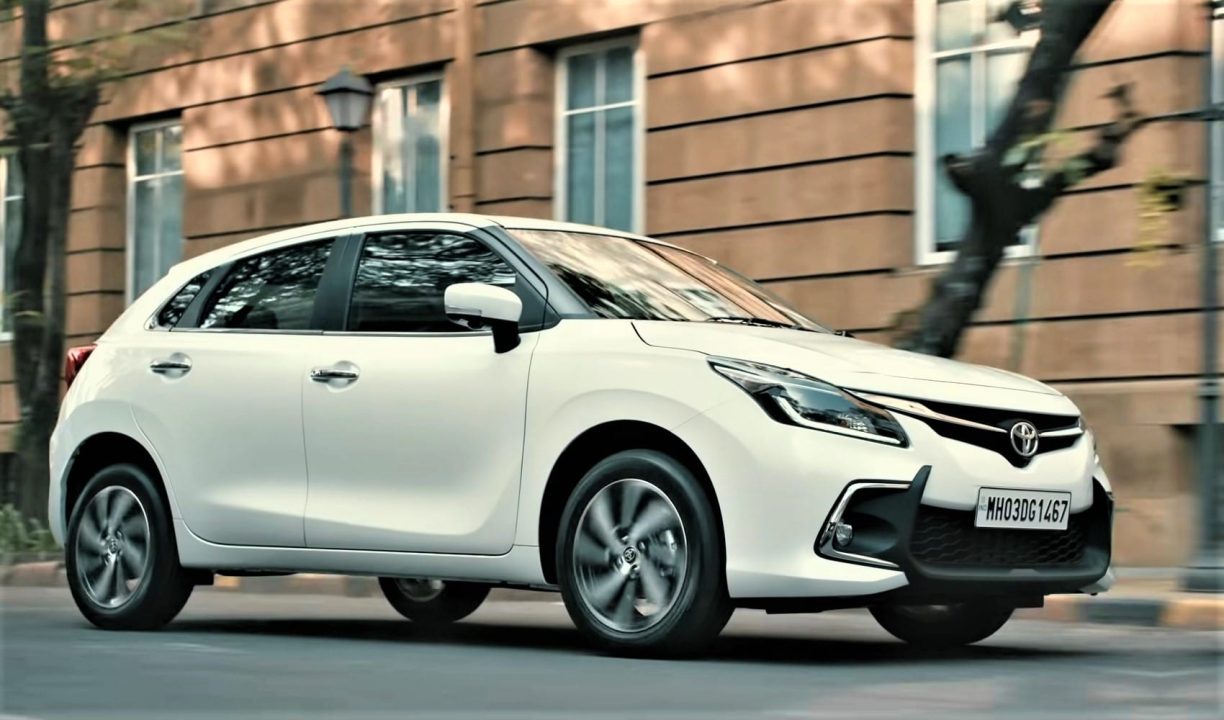 As for Hyundai i20 (and its N Line performance version), the waiting period goes up to three months, but only for the ‘1.2L petrol Asta (O)’ variant. For all other variants of Hyundai’s premium hatchback, buyers have to wait between one to two months to take delivery.

Maruti Suzuki Alto is the most affordable model in the Indo-Japanese carmaker’s lineup, and it enjoys extremely strong demand among new car buyers in India. For its petrol-only variants, the wait till delivery is around two months, while the S-CNG variants of the little Maruti hatchback demand a wait of up to three months. 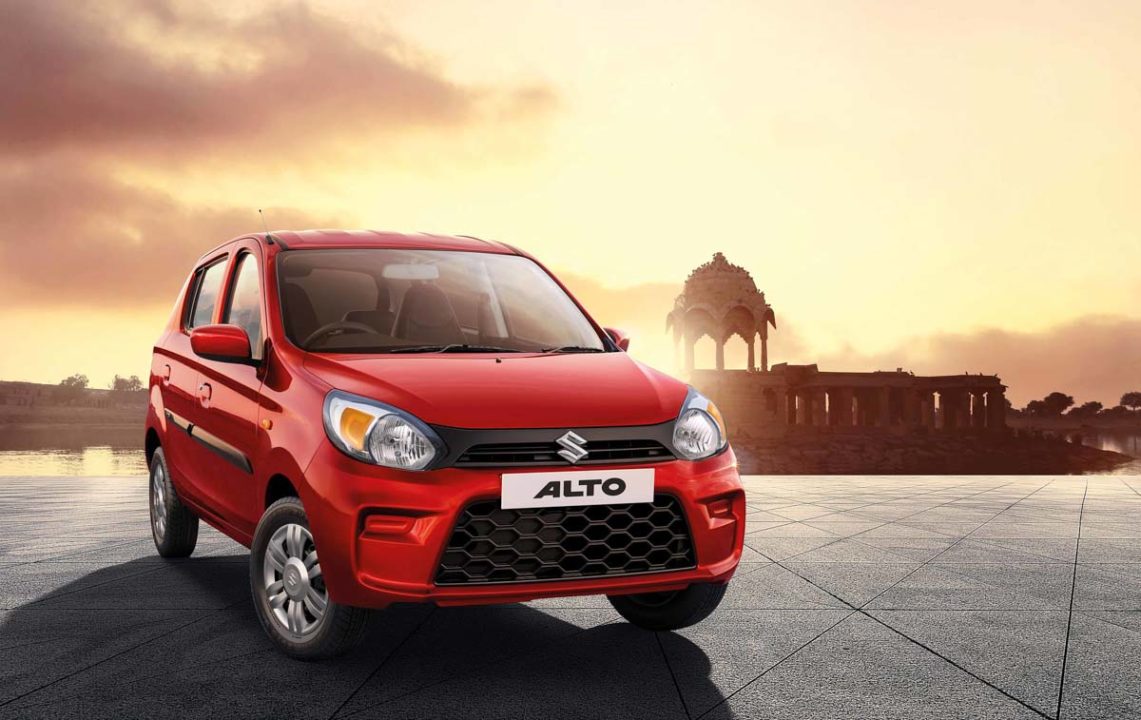 While the popularity of SUVs is on a steady rise, hatchbacks still continue to pull in strong sales numbers. While plenty of hatchbacks remain budget-friendly, there are a few options available for people who wish to spend the big bucks, thus covering a vast demographic. Also, hatchbacks are quite easy to drive, especially in bumper-to-bumper traffic, when compared to sedans and SUVs.