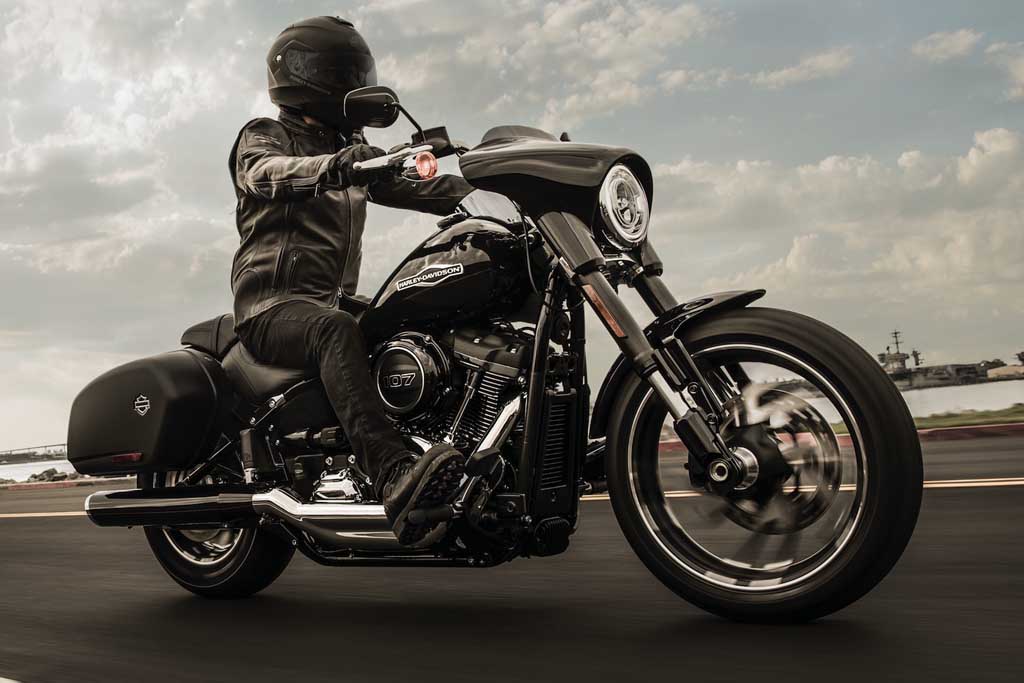 Indian two wheeler segment is one of the fastest growing in the world. Most of the international manufacturers are present in India with their own manufacturing plant and dealerships across most of the major cities. Harley Davidson is the first premium bike manufacturer to enter the country in 2009 which gave them significant advantage over the rivals.

Also Read : Harley Davidson Sport Glide Is Back After More Than Two Decades 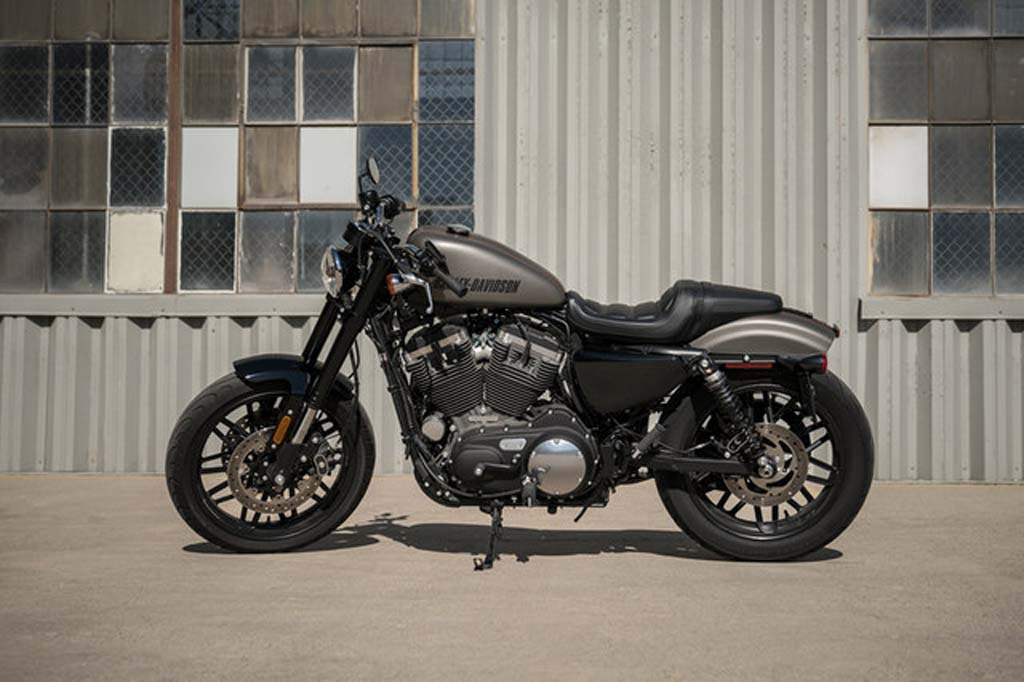 Peter Mackenzie confirmed to the media that they will soon enter used-bike business in India. He said that there are lots of people who can’t afford new models from Harley Davidson bike but want to be part of the brand which is why they are starting this new program. The customers will be more confident if they could buy used bike directly from the company itself.

Harley Davidson has already started the pilot program in some selected dealerships and the results are very encouraging which is why the company is planning to roll out used bike business in the coming months. Initially these bikes will be displayed at the current dealerships of Harley Davidson along side newer bikes. 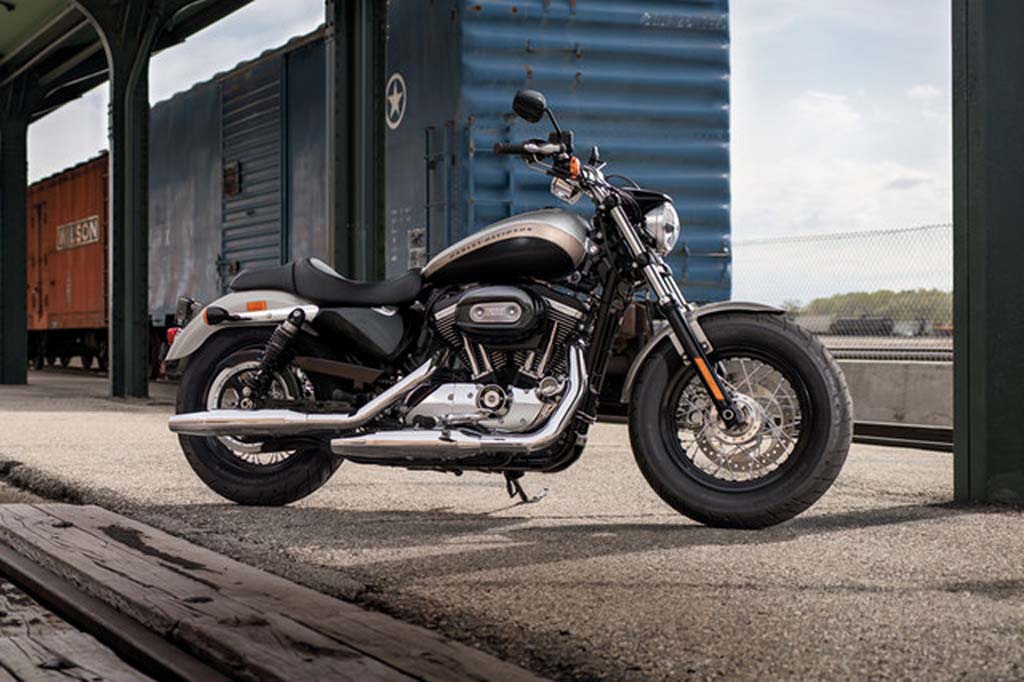 Later the company is planning to set up different dealerships for used bikes in the country. Harley Davidson recently inaugurated its 27th dealership in Chennai and by the end of this year they will expand it to 30 dealerships. The growth will continue next year also. Along with used bike business, Harley Davidson is focusing on apparels also.

According to the Harley Davidson, apparels are very important for the growth of the company as it can attract more youngsters. The American brand has already started three dedicated apparel stores in different malls and it is running well. In the coming months, Harley Davidson is expected to increase apparel stores to different cities.