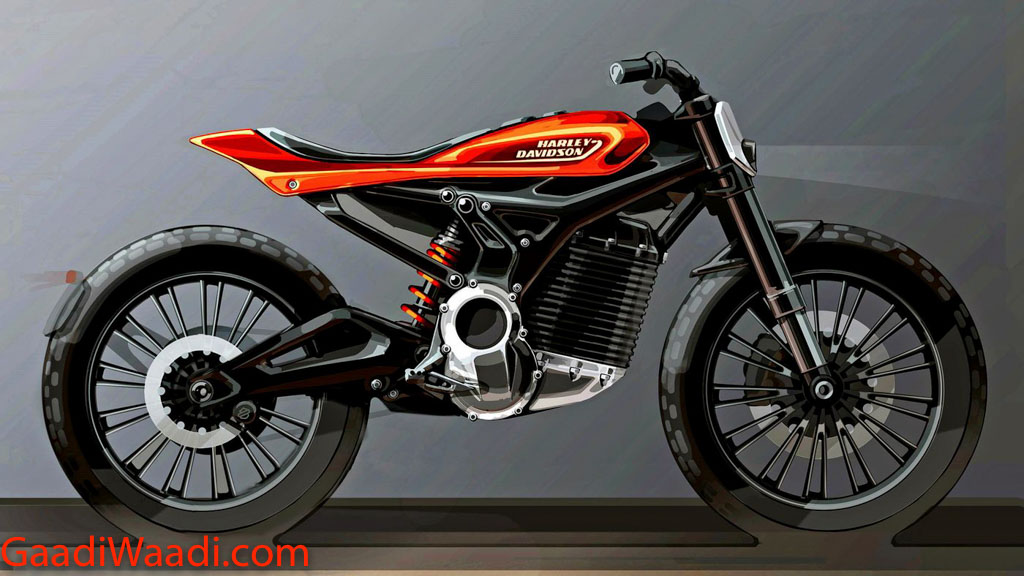 Matt Levatich, President & Chief Executive Officer, Harley-Davidson, said recently that the company is just a year away from launching a more accessible model for the emerging markets of the world. This upcoming sub-500cc product will help the American two-wheeler giant to reach plenty of customers from the emerging markets of the world including India and boost their sales and help mark their presence in the competitive 250-500cc segment.

Although it is too early to predict, according to the reports the entry-level model will most likely be launched in the 250-300cc segment. There are no details available about the motorcycle yet but you can expect Harley to use the ‘Street’ badge as well on the upcoming motorcycle. The motorcycle will most probably use conventional telescopic front suspension and twin-sided spring setup at the rear to keep the overall expenses down. 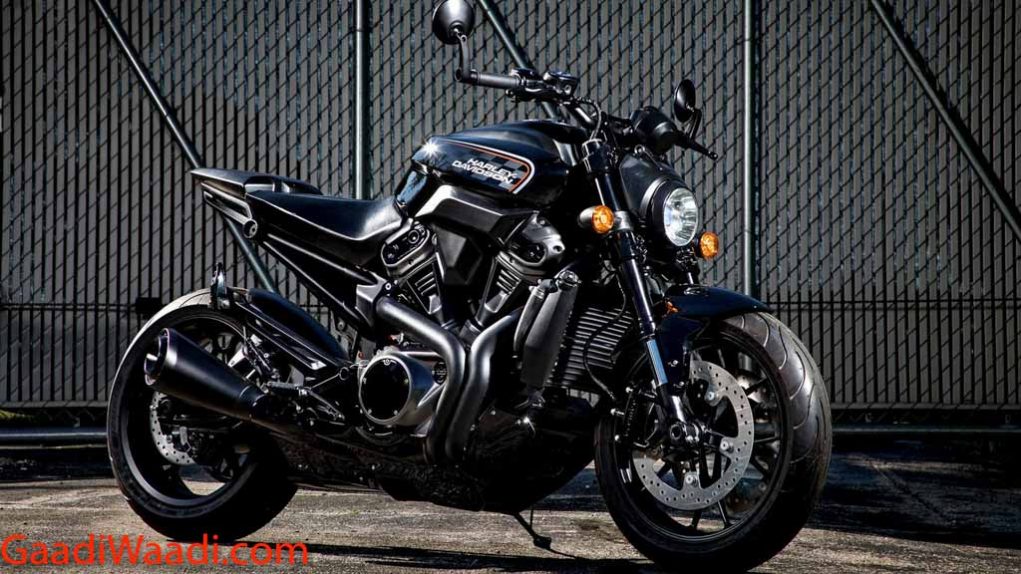 It will also rely on either spoke or alloy wheels and use disc brakes on both its front and rear. The cruiser will also feature a dual-channel ABS for the safety of its rider.

As far as its engine is concerned, the motorcycle will most probably be powered by a V-twin, liquid cooled engine. This unit is expected to produce around 25-30 ps of peak power and around 30 Nm of torque. The engine will be paired to a 6-speed gearbox.

The report also states that Harley Davidson will collaborate with local brands to build their motorcycle. This kind of strategy is taken up by Bajaj and KTM and TVS and BMW already. Although we are not exactly sure about the upcoming motorcycles exact price at this moment but expect the entry level Harley Davidson product to be priced in under 3.5 Lakh rupees (ex-showroom).