Gaadiwaadi.com
Home Bikes News Harley Davidson Teaching an Entire Town to Ride in the US 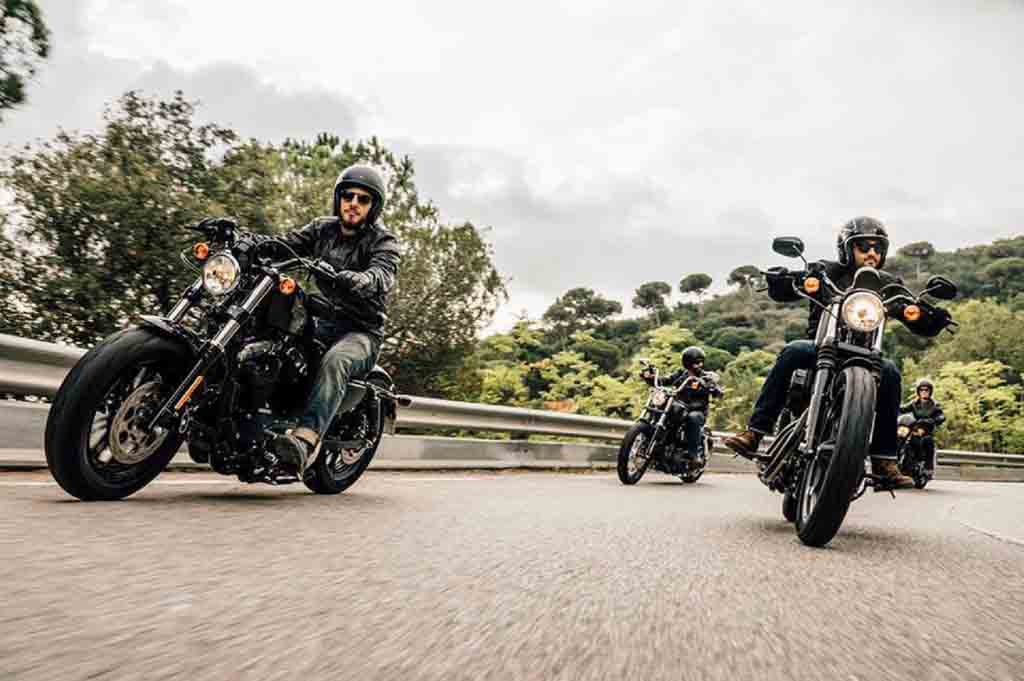 American motorcycle giant Harley Davidson has taken the pledge to teach a whole town in USA how to ride. The company gave riding lessons of the residents of Ryder town in North Dakota, where around 84 people live. Apart from giving them a riding lesion the American motorcycle manufacturer has also painted the town’s water tower in line with the company’s own water tank that sits atop the Milwaukee plant.

The company hopes all the learned riders get their licenses and start riding by the end of this summer. With this, Harley Davidson will be closer to its goal of reaching to two million new riders in the US over the next decade. Also, it hopes to encourage the existing to become more active through such activities. 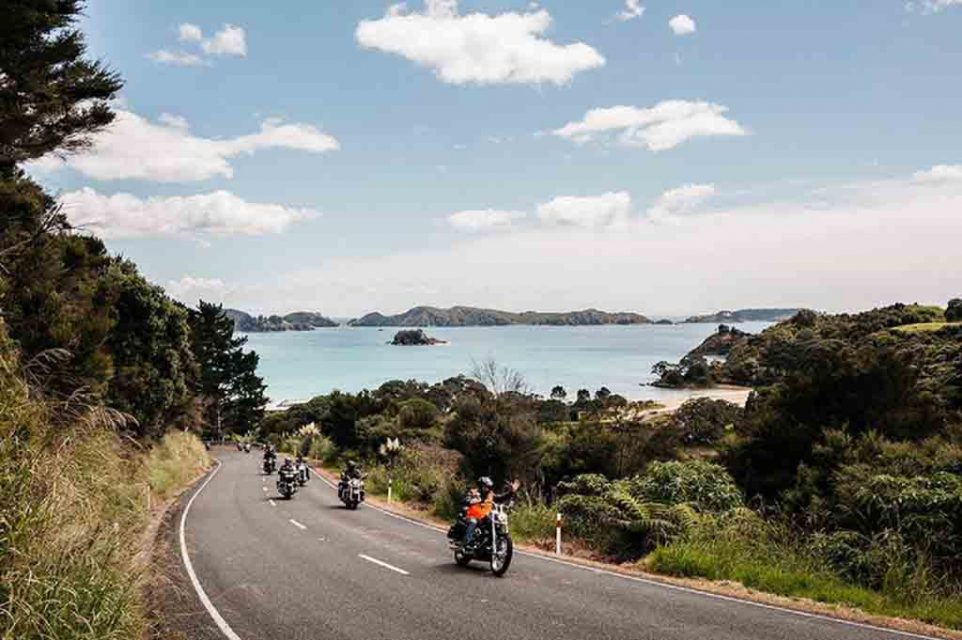 Harley Davidson has a dedicated riding academy and the course for the Ryder residents was designed following the academy’s own course. This worked quite like Motorcycle Safety Foundation’s beginner course. It offered a two day course comprising riding skills on a protected range like a big parking lot. Not only riding, but Harley also taught the residents about the importance of the proper riding gear as well.

The course typically used the Street 500 model for training purpose just like the Harley Davidson Academy. Interestingly, Harley Davidson has a very strong fan base across the world including India too. There are several riding communities that dedicatedly ride on Harley motorcycles. But the company is yet to launch its riding academy in the country. 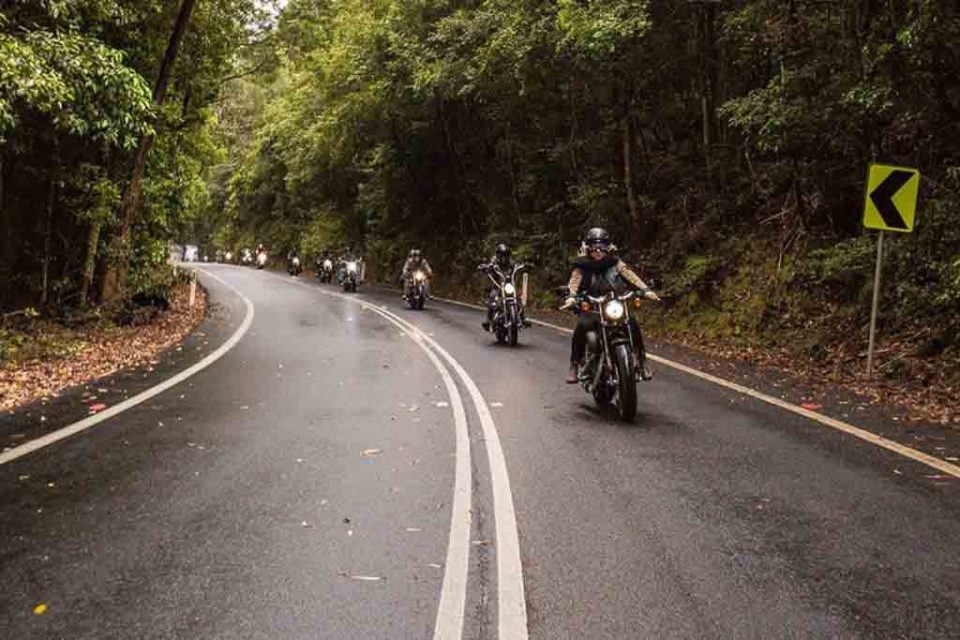 Currently in the Indian market Harley Davidson has an array of products on offer in domestic market that ranges between Street 750 and CVO Limited with engine displacement ranging between 750 cc and 1868 cc. The Harley Davidson Street 750 is the most popular model from the brand in the country.