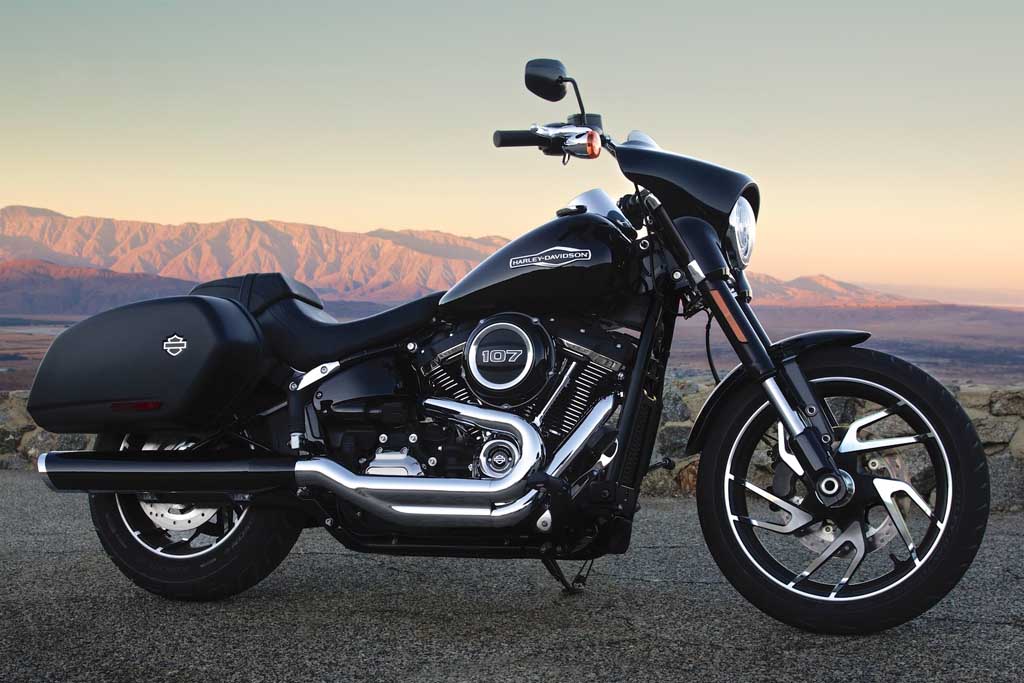 Harley Davidson has brought back its much cherished Sport Glide after more than two decades. Original Harley Davidson Sport Glide was in business between 1983 and 1993 and considering its style is in fashion again, the iconic American motorcycle manufacturer has decided to bring the model back in stores. This motorcycle is built on the 2018 Softail chassis and it is powered by Milwaukee Eight 107 engine.

Speaking about the Sport Glide’s comeback, Harley Davidson says this model offers thrilling dynamic capability of the new Softail platform with features that ensure both regular commuting and light touring as well. Despite its root dating back to 1993, the all-new Harley Davidson Sport Glide comes with contemporary styling and offers modern performance. 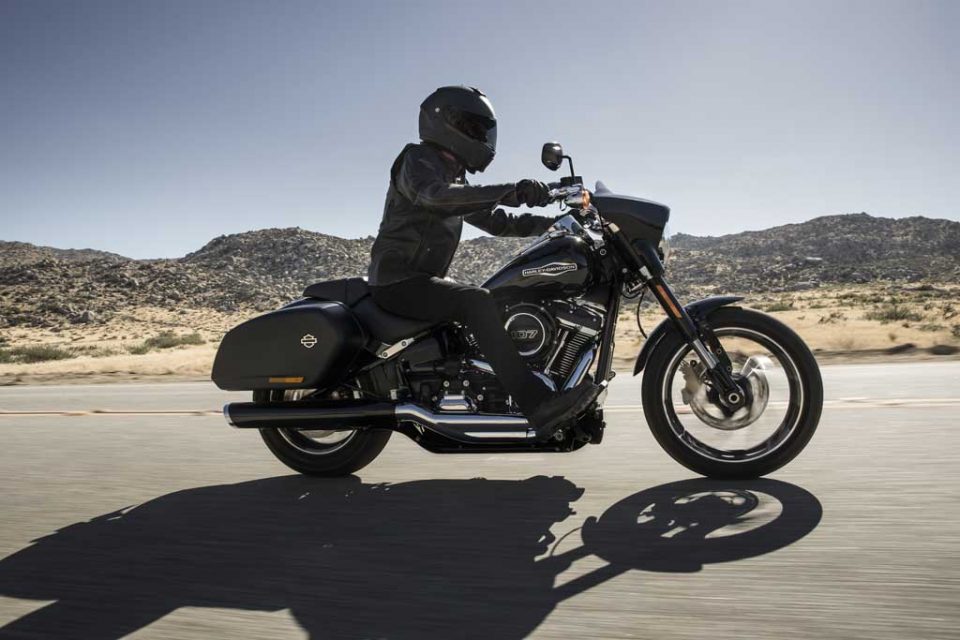 This new Harley Davidson Sport Glide is available in three different colour options that are Black, Cherry and Silver. It carries Harley Davidson’s design with influence from very contemporary stance. It gets the iconic batwing fairing from the Harley Touring models. It looks compact and sporty as well thanks to the trimmed look.

As the American motorcycle manufacturer claims, the new Sport Glide model offered the brand a chance to use a directional wheel, first to come out of its factory on a non-CVO model. Its spokes sweep from the hub to rim and create feeling of motion even when the motorcycle is not running. This happens due to the reinforced styling and shape of the fairing and panniers along with the slash-cut exhaust tips. 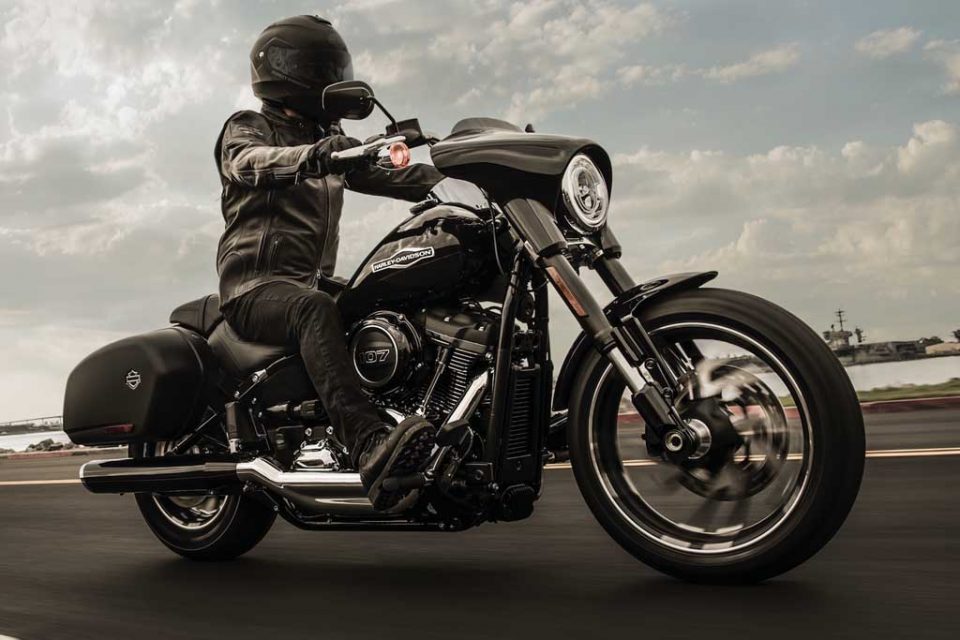 Interestingly, the fairing and panniers can be removed easily and that will give the motorcycle a new look of a traditional cruiser. This chance of modification certainly adds zing to the motorcycle. The motorcycle gets 43 mm upside down front forks and remote adjustable rear shock absorber doing the suspension duty.