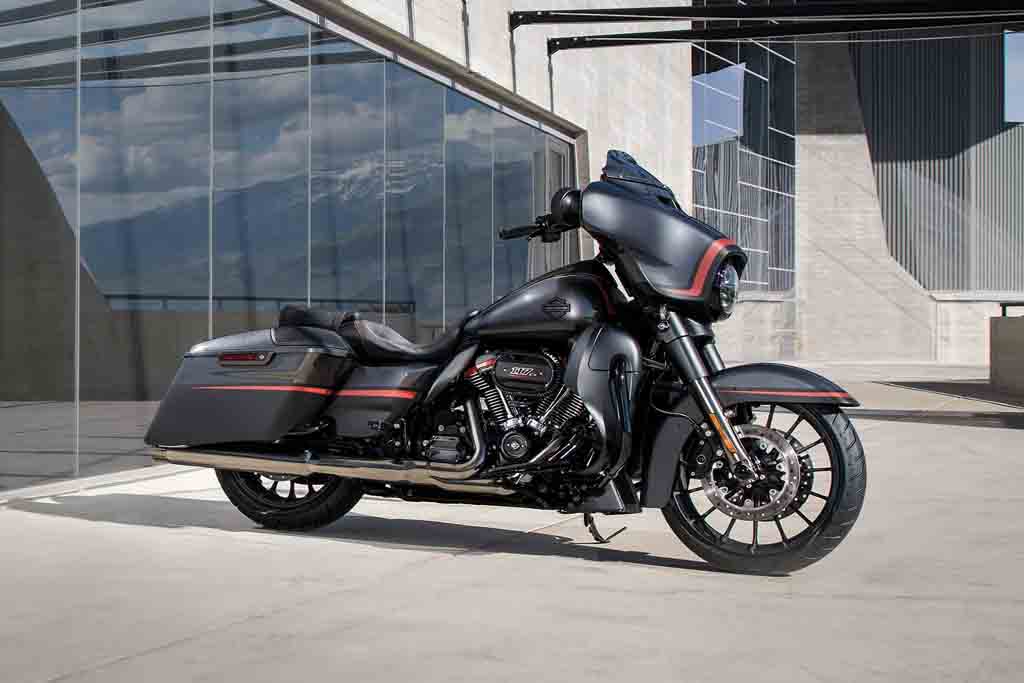 With premium bike maker BMW slashing prices, Harley-Davidson has been the latest to jump in the bandwagon. It is in response to the central government reducing custom duties on full-imports. The revised prices on Completely Built Unit (CBU) motorcycles have come into effect immediately.

There are four bikes sold in India within HD’s stable that are imported from abroad fully. It is worth noting that the Milwaukee-based manufacturer has not upped the prices of its other ten motorcycles retailed through CKD route despite the increase of the related custom duty in a recent order.

On the back of introducing two new motorcycles from its Softail range, Harley-Davidson has passed on the benefits to customers courtesy of the custom duty being decreased by 25 percent on 800 cc or above bikes and 10 percent on engine capacity below 800 cc imported from elsewhere. 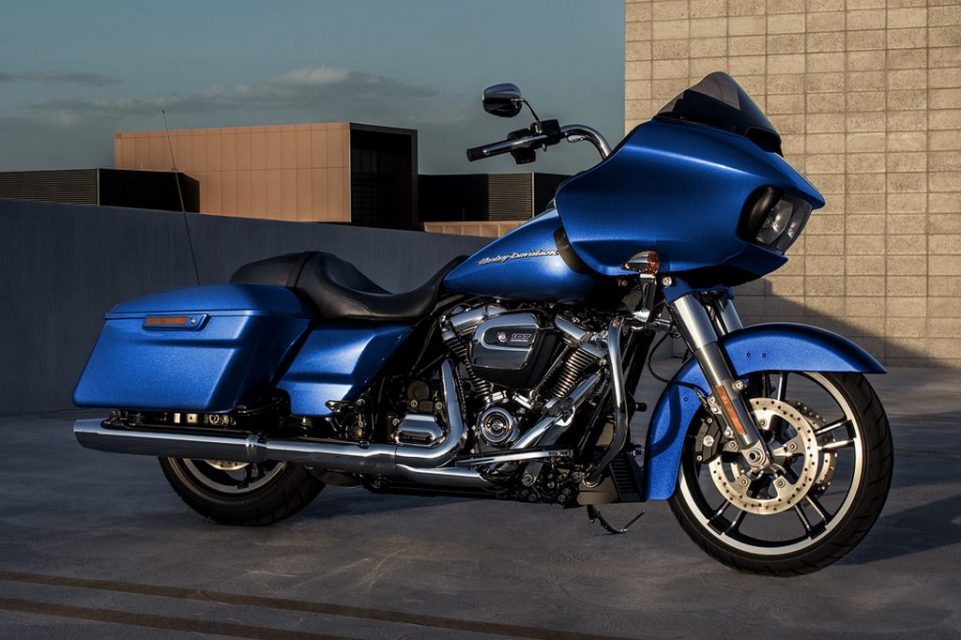 On the other hand, the CVO Limited and Street Glide Special are currently sold with prices Rs. 3.50 lakh lesser than the previous sticker tags. Harley-Davidson utilises its production facility in Haryana to manufacture the entry-level and top-selling Street 750 and Street Rod cruisers. While the growth potential of the Indian market is for everybody to see, the company exports some of its locally-made models to foreign markets as well.