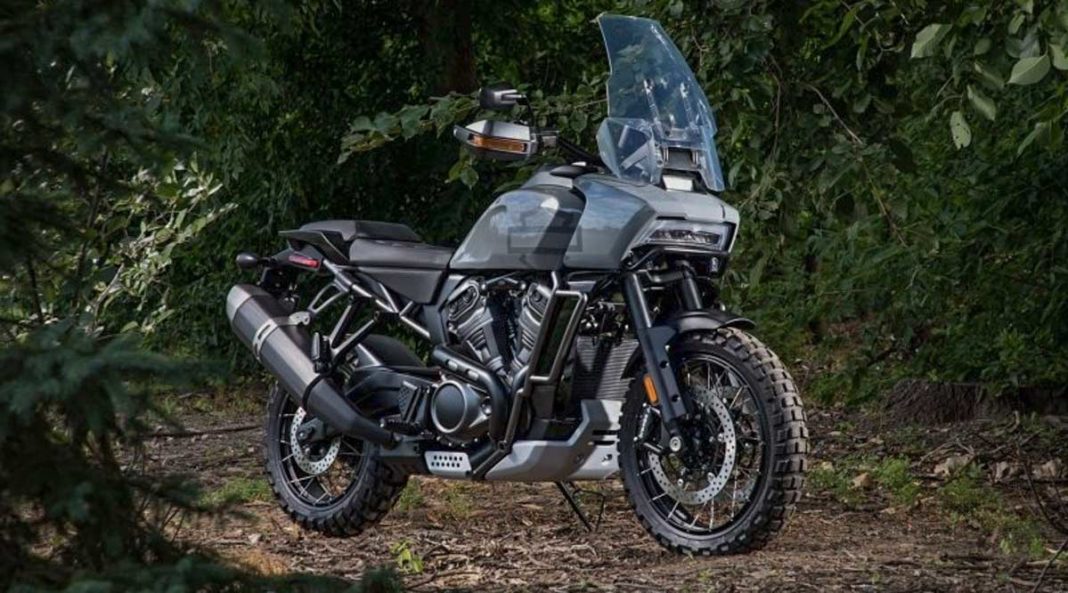 Back in August 2018, Harley-Davidson shocked the world by revealing a huge announcement that could make or break the company’s future in the coming years. For sustainability on a longer term, the American manufacturer opened up its plans to garner global audience across different segments and price brackets.

It does not necessarily just on the premium end and the emerging markets are also targetted with high level of localisation to appease a wider band of buyers in different regions. Harley-Davidson is actively seeking an Asian partner to drive the new strategy forward reportedly and the LiveWire series of electric motorcycles is significant for the global expansion on a large scale.

The over-a-century-old brand has a new range of streetfighters waiting in the horizon addressing the middle weight space while lower capacity motorcycles in the 250-500 cc segment would seek volume. Amidst urbanising the brand with increased number of retail stores, HD is investing nearly Rs. 6,000 crore until 2022 and beyond as entry-level 250-500 cc cruisers appears to be in the pipeline as well. 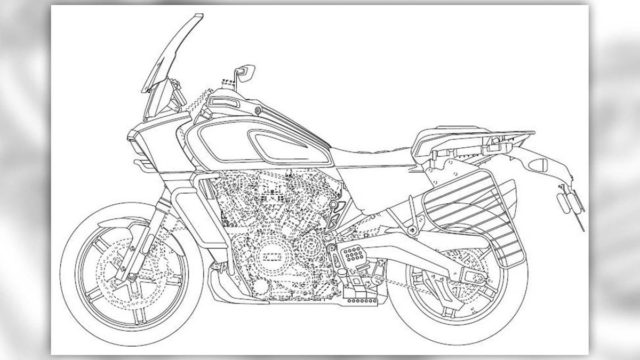 However, what needs to be noted is that Harley-Davidson does not want to stop there. First evidence of the Milwaukee-based company getting its act together to bring out three new models on the higher end based on a modular platform has come up on the internet.

The patent drawings filed at the European Union Intellectual Property Office reveal that the three motorcycles are indeed the Streetfighter, Custom 1250, and the Pan America 1250. We can expect them to show up in production avatar in the next two or three years. Preceding them will be the LiveWire electric bike with 177 km range on a single charge and its deliveries in the US could commenced by H2 2019. 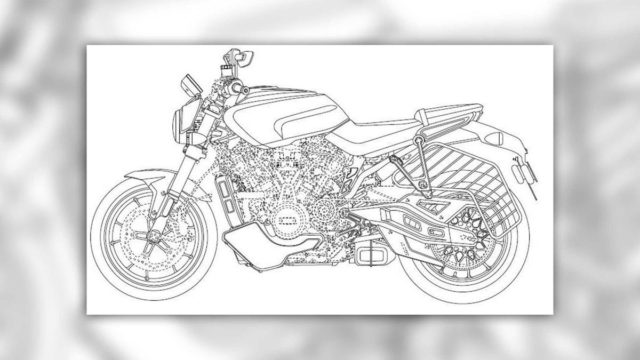 The drawings express evolved design from the concepts like new bodywork, new set of wheels, subframe and license plate, etc. as they are toned down with practicality in mind. Delightfully, the saree guards in Pan America adventure tourer and Streetfighter do indicate that the motorcycles are definitely coming to India.