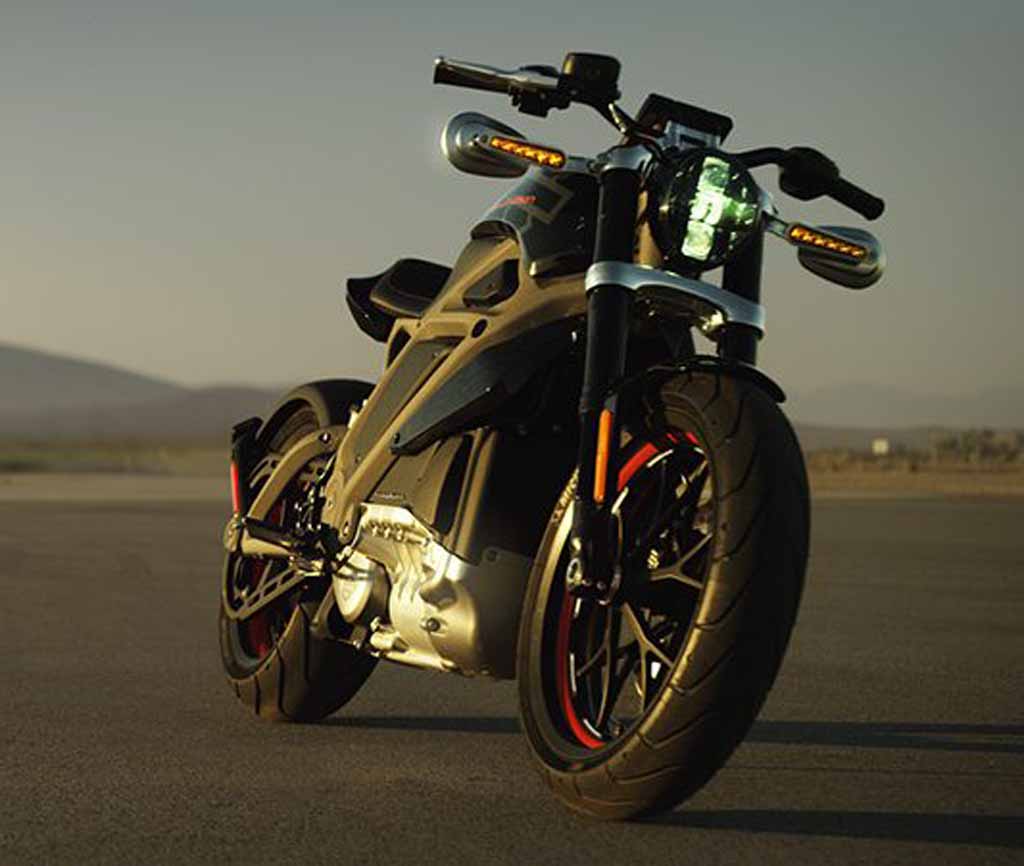 Harley-Davidson showcased the Livewire electric motorcycle concept back in 2014. It was definitely something new from a motorcycle manufacturer who is popular across the globe for their big V-twin engines. After almost 4 years Harley Davidson finally unveiled the production-spec motorcycle at the 2018 EICMA motorcycle show.

At the same event, HD even announced the price of their first electric motorcycle as well. According to the HD officials, the motorcycle was capable of covering 177 kilometres on a full charge which actually disappointed many keeping in mind the fact that the electric motorcycle carried a steep price tag of USD 29,799 (about Rs 21 lakh).

Recently, Harley Davidson has revealed new details about their first electric motorcycle. To begin with, the production-spec electric motorcycle now promises to offer a range of 140 miles(225 km) in the city or 88 miles (142 km) under a stop and go traffic and highway. The motorcycle also has claimed a top speed of 177 kmph mark. Unfortunately, Harley Davidson has not yet revealed the power and torque figures yet. 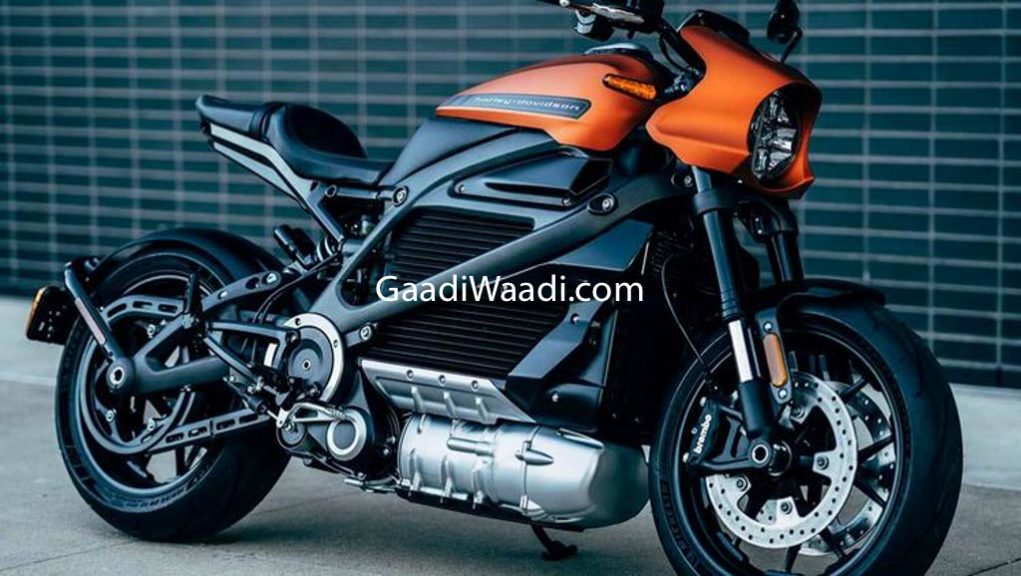 The HD officials also included that the motorcycle battery can be charged from 0 to 100 per cent in just one hour with the help of a DC Fast Charger. This charger also charges the battery from 0 to 80 per cent in just 40 minutes. Harley Davidson also has plans to equip all their showrooms in the US and Europe with the DC fast charger.

This will give the riders time to socialize and meet fellow riders while their bike is being charged at a safe and secure spot. We all already know that Harley Livewire will use a modern TFT instrument cluster with Smartphone connectivity features. This connectivity feature will offer cloud services, service reminders and also GPS.

The motorcycle will also be equipped with plenty of modern electronic aid which is generally found in litre-class motorcycles. The Livewire is equipped with Drag-Torque Slip Control System (DSCS), IMU-based Electronic Chassis Control (ECC) system, an IMU based ABS system and traction control. The motorcycle also features fully adjustable Showa suspension setup at both its front and rear. Lastly, the braking duties of the HD Livewire are handled by a dual 300mm disc with Brembo monoblocs up front and a single disc at the rear.

The pre-orders of the Livewire electric motorcycle have already begun in the US while the pre-order of the European market will commence from April onward. The deliveries of the motorcycle have been scheduled towards the end of 2019. Keeping the steep pricing in mind, there is still some time for this motorcycle to reach the Indian shores.